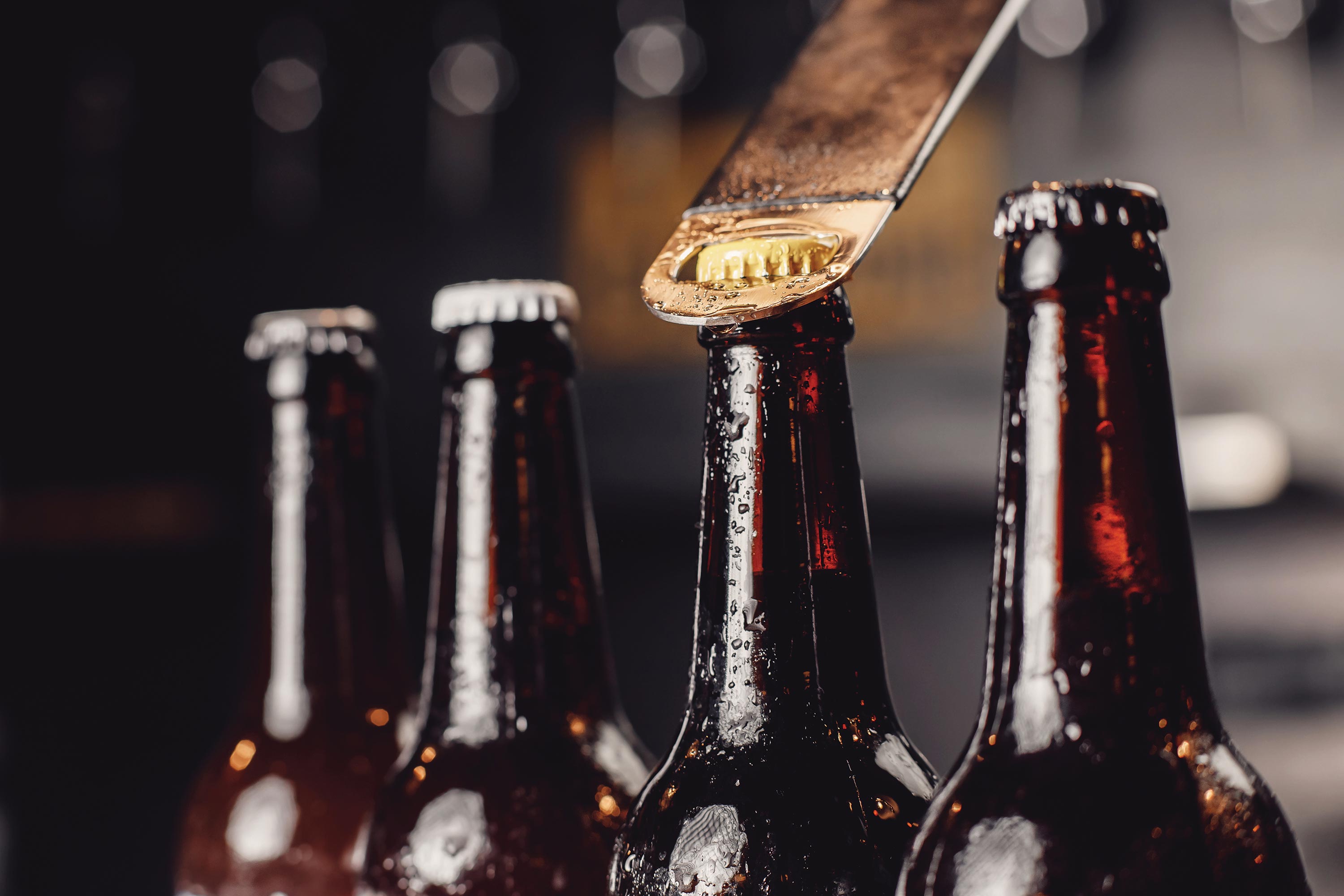 Not too many years ago a bomber of beer that cost $15 was pricey. These days $50 would be okay for the craft beer cognoscenti. These numbers, though, are viewed with disdain by the serious collectors, those with some real folding money. They want luxury beer.

Notice I said want, not like. As far as taste goes, specialty beers are not for everyone. Do not expect a familiar bite of hops or malty body. High-end brews are different, and many don’t resemble what we think of as beer. After all, they are special for a reason, so they have to be different. These are made by brilliant brewers with costly ingredients in very small batches, and aged for months or years. So, they won’t be cheap, though sometimes they are priced for those who simply must have them.

Aging is nearly always part of the luxury beer experience. Like some wines, good things happen as the brew rests in the cool dark for a long time. These beers usually have a high percentage of alcohol by volume, which helps preserve the product during the aging process. They’re not meant to be consumed at birth, and it’s likely that they will be less than pleasant due to the high alcohol level. Everything changes over time, however.

Beer will change during storage, sometimes dramatically over a year or two, and even more over four to five. Many brewers will not release the high-end products on a planned date in the future. They will, instead, taste the batch periodically and make the decision to share it when they decide that it’s ready. The aroma, the taste, the mouthfeel and the overall experience inform that decision. It’s a great moment to experience that taste, because it won’t taste like last year’s batch, or next year’s or any other.

Many high-end beers are not available to us. Some are not available to anyone, because they’re all gone, or they never made it here. But maybe you know someone who wants to sell. The most well-known luxury beer that is accessible to us is Samuel Adams Utopias, which was introduced in 2002. The ABV was 24% early on, but it rose over the years and as of 2019 it was 28%.

Because of its consistent high quality and the reputation of the brewery, Utopias is a world-class product. It’s known for its notes of sherry, port or Cognac. It’s a blend of beer aged in bourbon and other spirit casks, and it’s aged up to 24 years. The brewer produces fewer than 100 barrels every other year. Beer writer Steve Frank describes the “marvelous aroma of port or sherry, although once it seemed closer to cognac. Other aromas wafting to my anxiously waiting nose include dark fruit, oak, vanilla, and sometimes coffee, toffee, raisins or maple syrup, varying from release to release.” Oh yeah, the price tag on a 24-ounce bottle runs $200 or higher.

Here’s one that you can’t get. A mere 600 bottles (375ml each) of Carlsberg’s Jacobsen Vintage No. 1 were brewed in Denmark in 2008 and they all stayed in Denmark. The brown barley wine was aged in new oak barrels for six months. At 21% ABV, it offers flavors of prunes, caramel, vanilla and oak, and it’s said to pair well with cheeses and desserts. That will be $400, please. (Fun fact: It costs 357 times more than Carlsberg’s main lager brand.) The barley wine was followed by Jacobsen Vintage No. 2, a Baltic stout, and No. 3, a pale barley wine. I haven’t tasted those, either.

Shall I mention Brewdog’s The End of History? These wacky Scottish guys brewed a 55% Belgian style ale back in 2010, put it into 12 bottles and sold each for $700. As an added bonus, they shoved each bottle down the gullet of a dead squirrel, stoat or hare so that just the mouth of the bottle showed. The former animals were said to be roadkill skillfully prepped by a famous taxidermist.

In 2016 they made it again, but they raised the price. To $20,000. Along with the beer and the stoat, the buyers got an equity share in the company’s new brewery in Columbus, Ohio. That’s the year Ohio removed its limit on ABV. Party time.

Didn’t taste that one either.