Beer Column: BPA in beer can linings challenge the industry 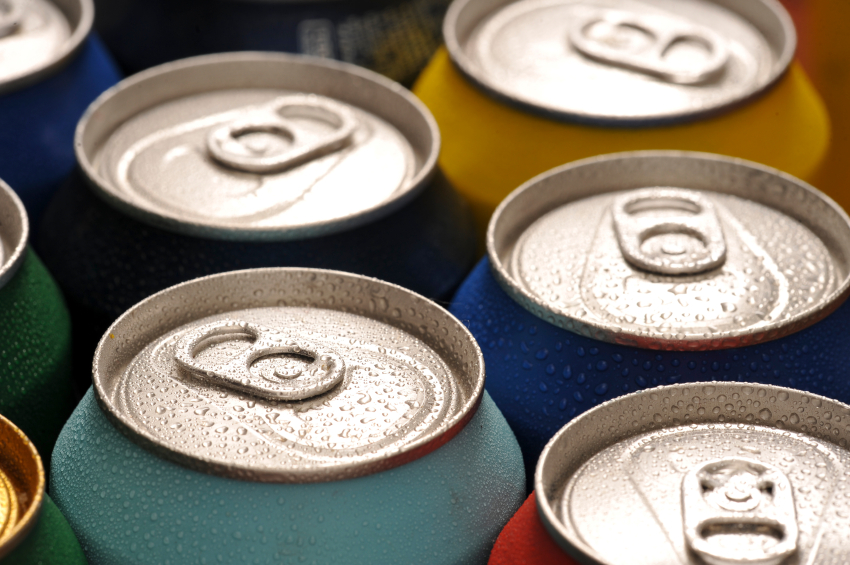 Last summer I wrote about beer cans: about how popular they are among commercial lager consumers, and about the fact that craft brewers are canning their products more than ever before. It was a positive view of canned beer and its future. Since then I have come across the rising concern over a chemical that is used in the interior linings of beer cans. The chemical is bisphenol A, called BPA for short, and it is controversial among producers, regulators, healthcare providers, consumer advocacy groups, and regular folks like us.

BPA is a component in the plastic epoxy lining of beer cans – and many other cans as well – for the purpose of preventing the contents from reacting with the aluminum. It’s also part of many other items with which we come into contact, such as water bottles, dental fillings, medical and dental devices, eyeglass lenses, CDs and DVDs, household electronics and sports equipment, to name a few.

The chemical has been associated with a range of human ailments, including cancer, diabetes, irregular brain development in children, and reproductive issues. In 2012, the FDA banned its use in baby bottles and sippy cups, and later added infant formula containers to the list.

According to medicalnewstoday.com, bisphenol A “can behave in a similar way to estrogen and other hormones in the human body.” The report says that BPA “is an endocrine disruptor – a substance which interferes with the production, secretion, transport, action, function and elimination of natural hormones. BPA can imitate our body’s own hormones in a way that could be hazardous for health. Babies and young children are said to be especially sensitive to the effects of BPA.”

The article goes on to list the possible health effects, just about everything nobody wants to have: heart disease, effects on memory and learning, breast cancer, asthma, male impotence, and a bunch of other reproductive undesirables. By this time you are wondering, as am I, if we should keep drinking canned beer. Consider this: Cans accounted for 53.2% of the beer market in the U.S. in 2012, according to the Beer Institute. Right now the packaging industry doesn’t have a good replacement for BPA in its can liners. So what’s going on?

There are two schools of thought, as you can guess. On one side is the FDA, which says that BPA is okay, at least for now. In an article published in February of this year, Mother Jones writer Tom Philpott said, “The FDA, after a lengthy review process, has opted to give BPA a tentative thumbs-up.” Last year the agency pronounced BPA “safe at the current levels occurring in foods.” The European Food Safety Authority recently ended its own BPA reassessment with the same conclusion, Philpott wrote, “though the French government vehemently disagrees and has instituted a ban.” (motherjones.com)

In 2010, Health Canada found BPA in eight canned beers that it tested, but called the levels “extremely low” and reiterated its assessment that “current dietary exposure to BPA through food packaging uses is not expected to pose a health risk to the general population.”

The other side is populated by quite a few scientists and medical people who point to research reports from around the world showing that consuming canned beer, soup, soy milk and other products resulted in high spikes of BPA in the urine of test subjects.

What are the brewers saying? Some of those who bottle their beers say that they will not add cans to their line-up until any potential risk is gone. Oskar Blues, the Colorado company that started the can craze among craft brewers, says it is looking for alternatives to BPA. What are those alternatives? Right now there seem to be two. One of them is polyvinyl chloride (PVC) which comes with its own set of negatives, including hormone disruptors; the EPA classifies it as a known carcinogen. The other possibility is bisphenol S, or BPS, which is a close relative to BPA and said to come with its own set of chemical issues for humans.

Not all of the beers I consume come from cans, but I doubt if I’m going to reject them outright over this controversy. BPA is coming at us from all sides, it seems, so I’m going to keep studying the issue and reporting. In the meantime, I’ll think fondly of my Uncle Steve, who drinks a 30-pack of Schaefer cans every week. He’s 94 years old.