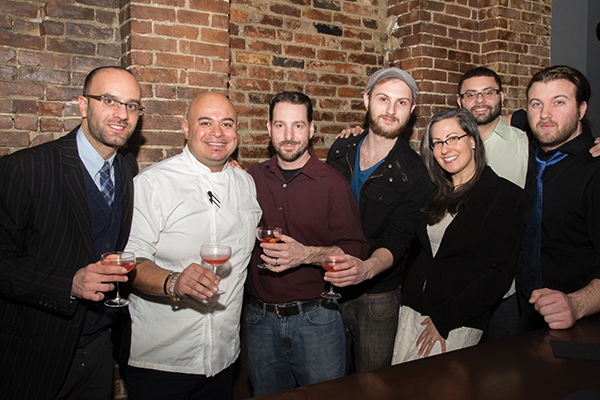 On March 4, 2015 The Eddy in Providence and Horizon Beverage’s Origin Division hosted an industry tasting of Meletti 1870. Inspired by a family legacy of producing artisanal Italian cordials, Matteo Meletti developed a traditional bitter aperitivo called 1870. Named after the year in which the distillery was founded in Ascoli Piceno, 1870 pays homage to the distillery’s storied past. The resurgence of traditional spirits in craft cocktails has led to an increase in demand and fifth generation, Matteo, turned to the family’s archives and reinvented “an old recipe for modern day.” 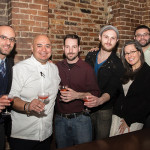 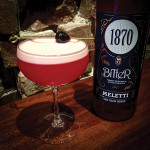 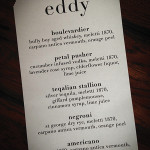 Meletti-inspired menu at The Eddy.