Beer Column: Brewing in the Colonies 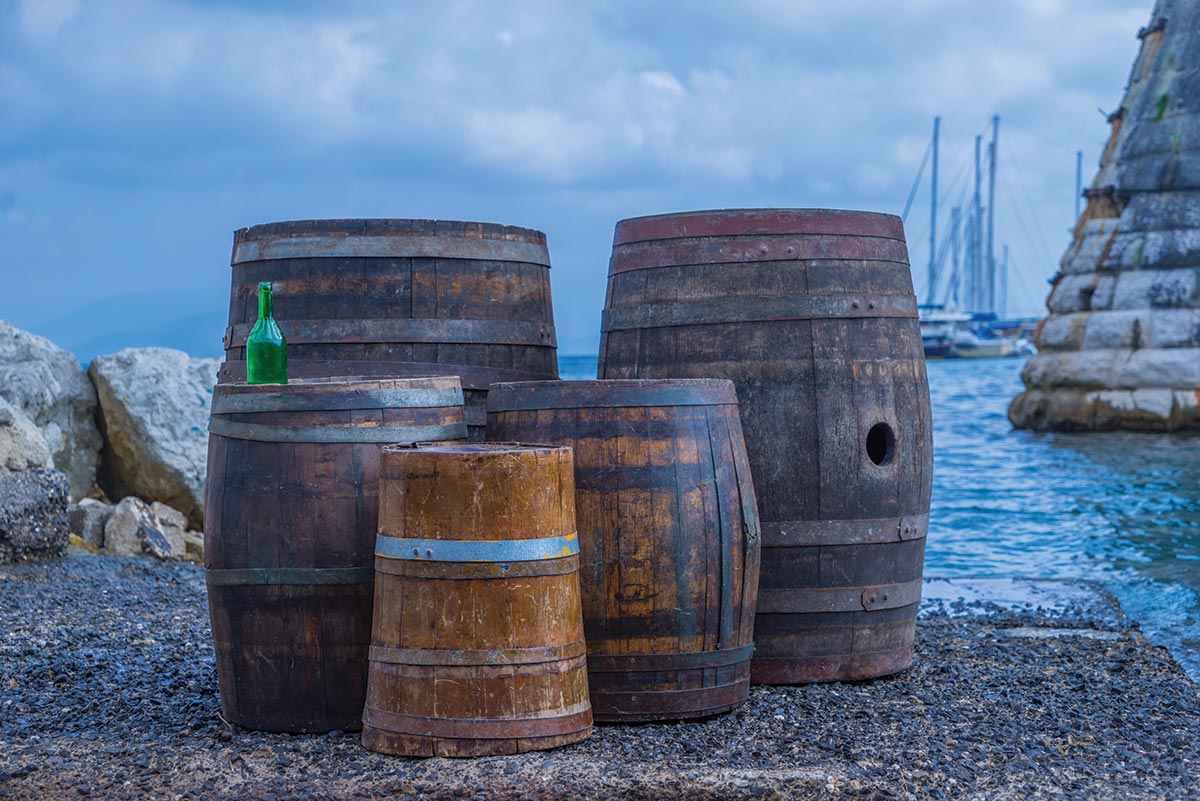 Most of what is written about the history of beer and brewing in the United States starts in the early to mid-1800s. That’s when immigrants from Germany and other parts of the European grain belt began to find their way here in growing numbers. With them came brewers, whose craft and art became a pillar of American culture and industry.

Rarely is the 18th century mentioned. But (surprise!) we had beer here in the 1700s, even earlier. We probably heard that George Washington was a brewer, but facts and anecdotes from that era are not a popular party topic. Some folks, however, have looked back to that time and have shared their discoveries about old-timey beer. Here are some.

The first people to live on the continent didn’t make beer. Enter the Spanish and French, both wine people, and even if they liked beer, the lands they took were not conducive to barley and hop cultivation. That leaves the English, on the eastern coast, and for a while the Dutch, who eventually relinquished their claims.

We’ve all heard that the Mayflower Puritans were in a hurry to replenish their dwindling supply of beer as they floated around Cape Cod Bay in 1620-21 looking for a good place to settle. Then there were villages and towns, and the brewing was intensely local, and even as the population of northern Europeans expanded, beer remained a local product. It had to stay fresh, and the best way to ensure freshness in the 1600s was to fill your jug down the lane at Goody Howland’s kitchen door. It remained that way until the 19th century.

Colonialism meant expansion. England appropriated land farther west, established communities and encouraged enterprising people to establish businesses. This growth had a direct impact on brewing, because the British governors of the colonies made it so. Beer historian Gregg Smith writes that acceleration of trade “wasn’t supplied by any improvement in transport, but through development of the venerated English tavern. Taverns provided a convenient place to stay when traveling and served as a focal point of trade. Thus, people expanded the range of their business and taverns became centers of commerce. As a result, tavern keepers were among the wealthiest members of any community.”

Beyond their function as trade centers, taverns served as legal chambers and municipal offices. Peripatetic judges moved across the land to adjudicate all types of cases, holding court in the public houses. 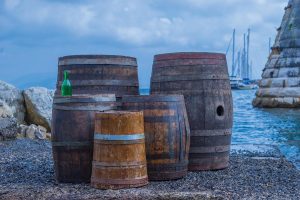 Over time, the Crown lost its appreciation for the colonial taverns for two reasons. Over-consumption of strong drink became a public concern, but the more serious issue was that the local pubs had become gathering places for political meetings. None of that, said the Brits. Laws were passed, colonists got grumpy, resistance grew, taxes were levied, colonists grew irate and one day in 1773 they threw the king’s tea into Boston Harbor. Samuel Adams, well known in brewing circles, was an organizer of that party.

Standard beer ingredients were not always available in the New World, so folks improvised. They tried pumpkins together with hops. They figured out that spruce worked pretty well for bitterness. In “Inside Adams,” the science, technology and business blog of the U.S. Library of Congress, Jennifer Harbster writes, “Spruce was widely available, and red or black spruce shoots – or, more often, essence of spruce – were used in place of hops, contributing bitterness and preservative qualities. Other substitute flavorants included ground ivy (a common weed), and ginger – not native to this country, but a very popular import through trade. Persimmons, pumpkin, and molasses were all used as alternative sources of sugars where they were available.”

Harbster says that Amelia Simmons’ book, “American Cookery” (1796), “The first cookbook written by an American, using ingredients available to Americans, gives a recipe for spruce beer containing hops, water, molasses and ‘essence of spruce,’” a concentrated extract. Molasses was quite popular, and accessible by virtue of the rum trade out of the Caribbean. Persimmons were baked into cakes, which then were crumbled into the beer mash.

Colonists planted apple trees, miles and miles of them, but they weren’t used to make pie. Way out there, where barley and hops could not be had, homesteaders let the apples ferment. Cider was a good and necessary replacement. But let’s face it, nothing can really take the place of a fresh beer.