Beer Column: A Lesson in the Prohibition Lexicon 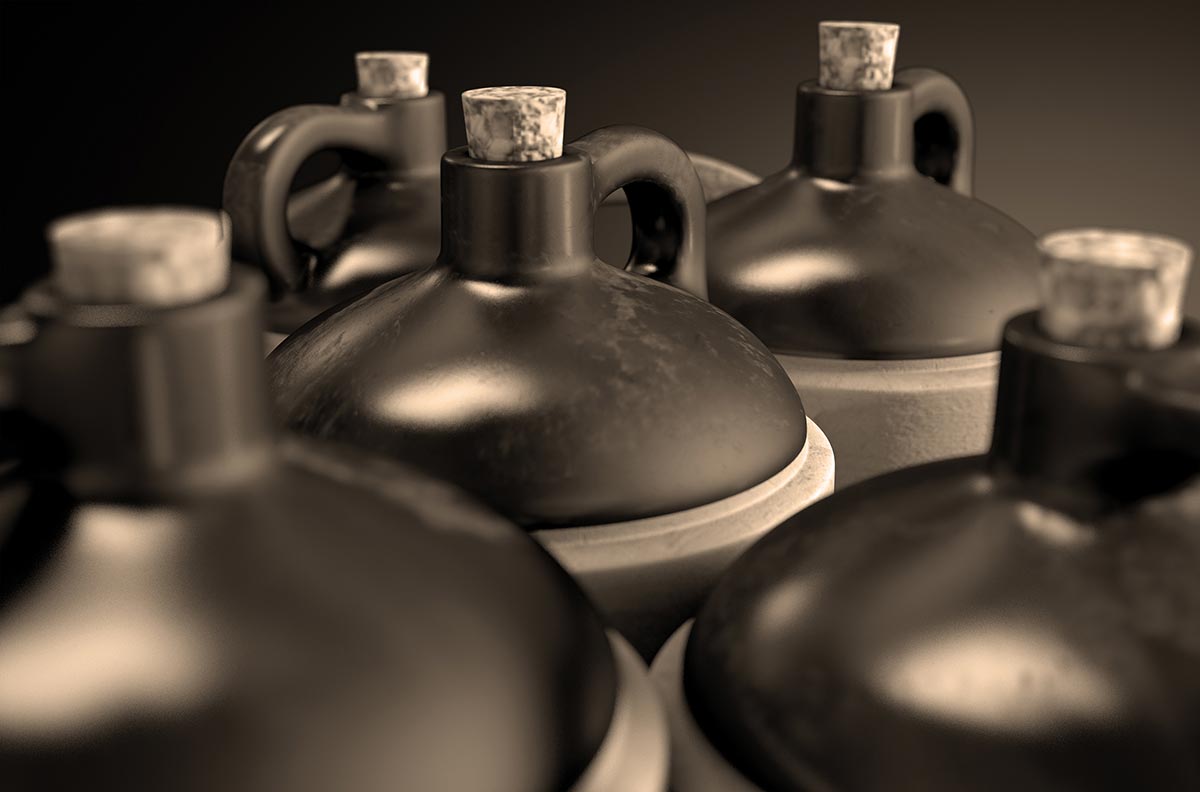 The study of language, especially word origins, is a pastime of mine. I find it entertaining, especially when I come upon a real lulu, a humdinger, a pip, a doozy. For example, who knew that scofflaw came out of the 1920s? We know a scofflaw as one who willfully commits a petty misdemeanor, such as palming the coin at the parking meter. But it didn’t mean that when it was coined during Prohibition.

“The 13-year experiment was in many ways a social and legal failure, but in one respect it succeeded wildly,” wrote Nancy Friedman, a marketing consultant and former journalist, on vocabulary.com. “It vastly enriched our lexicons of slang and marketing, often to lasting effect.” Mixer, cocktail, homebrew, bathtub gin, potted, lubricated and heebie-jeebies are just a few of these rich terms.

Unlike most slang terms, scofflaw is a deliberately made-up word. In 1923 in Massachusetts, a wealthy nondrinker named Delcevare King decided that those who drank illegally (nearly everyone) should be known by a term that would publicly “sting and shame” them. He announced a competition to find that word for a prize of $200, a princely sum back then.

By January 1924, he had received 25,000 entries from all 48 states and a few foreign nations. Among them were dreg, dipsic, alcolog, slime-slopper and low-loose-liquor-lover. But scofflaw rose above all, and – astonishingly – was submitted by two Americans, who split the prize.

“Scofflaw was gleefully embraced, not least by those it was intended to disgrace, who adopted it as a badge of honor,” said Friedman. Indeed, it was so admired by drinkers that before January was over Harry’s New York Bar in Paris was serving a Scofflaw cocktail.

Among brewing terms that came to be during Prohibition was “needle beer,” a nonalcoholic beer that had been reinvigorated with alcohol, often through the business end of a syringe. But beer and all of its aspects have been a slang magnet for centuries. Let’s say millennia.

Take pongelo. The British came up with this, though it’s non-English appearance and sound are said to have come from Anglo-Indian army slang in the 1860s. Pongelo is a pale ale, or a mixture of pale ale and another style of beer. 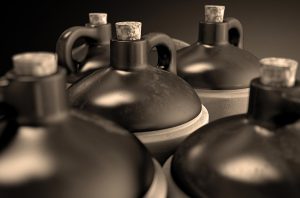 How about small beer? Nobody knows how old this term is, but the drink itself is probably older. It means beer with low alcohol content, weak beer. In the 10,000 years that preceded the Clean Water Act, water wasn’t consumed much, but very low-strength beer was enjoyed by all, even the kids, because brewing requires boiling and boiling kills germs.

Suds seems obvious, but at the turn of the 20th century it meant just the beer’s head. It was also used to describe soap lather and any kind of froth or foam.

The British are great at beer slang. Swipes is a 19th-century reference to weak or inferior beer. Both Charles Dickens and Sir Walter Scott used it in their writings. Where it came from is not known. (Southern Tier Brewing Company, in Western New York, makes a Swipe Light Pale Ale, a beer as fine as all of its noble brews. But the swipe reference here comes from Tinder, a dating app, and means something that is accepted.)

Barmy beer is not a reference to someone who has slipped a mental cog. It might come from the slang version of balmy, or vice versa: weak-minded, slightly crazy, foolish, flighty. Barm is the froth that gathers and rises atop a fermenting liquid, so barmy beer is one with a prominent head. Sometimes a head out of control.

Gatter just refers to beer. The origin is buried in time, though in Great Britain it was found in “shant of gatter,” which was slang for a serving of beer. One source says that the literal translation is “pub water,” which is kind of eww. Shant of gatter, by the way, was shortened to shandy, an alcoholic fruit drink.

The list never ends, but I leave you with these: turps, mum, utepils and Britney Spears. They are, respectively: Australian beer, not turpentine; an ancient black beer from Germany, originally Brunswick mum; Norwegian beer that is enjoyed outside on the first hot day of the year; and light beer. Good ol’ Britney.