Beer Column: Is Beer Good for You? 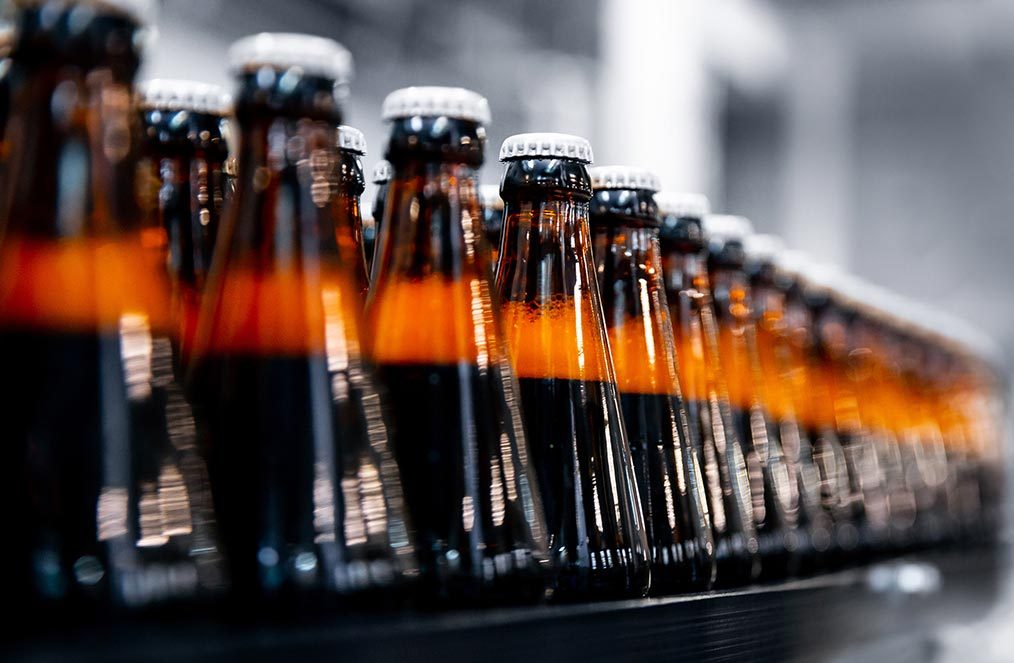 We’re sick. We’ve been sick since the beginning of the year. Those of us who are well might carry a virus, and certainly the common cold is not on spring break. Most of us trust doctors, the certified kind with diplomas, to help with relief or a cure. For some afflictions, there are pills, practices or vaccines. For others, help is on the way.

We want healing. Beverage alcohol cannot cure COVID-19. There is, however, evidence that the presence of specific elements and compounds in beer might offer benefits to well-being in general, over time, if consumed moderately.

First, the disclaimer: The author of this column, the publisher of this column and the magazine in which it appears, and their agents and provocateurs, do not promote, advise, suggest, encourage, persuade, hint or otherwise recommend that you use, apply, ingest, inject, spray or otherwise introduce to your body or any other person’s body anything that you read in this column without first consulting your doctor, a certified one with a diploma. This is entertainment. Period.

Silicon has a notable presence in beer. Researchers from the University of California at Davis said that beer is “a major contributor to silicon intake in the Western diet. According to the National Institutes of Health, dietary silicon … may be important for the growth and development of bone and connective tissue, and beer appears to be a major contributor to silicon intake. Based on these findings, some studies suggest moderate beer consumption may help fight osteoporosis, a disease of the skeletal system characterized by low bone mass and deterioration of bone tissue.”

It has been suggested that in this case “moderate beer consumption” is one-half to one beer daily. Not a party, grandma. Bitter acids in beer can help with digestion. Gastric acids are essential for digesting food and regulating healthy gut bacteria. Again, moderation. We know what happens, usually the next day, when limits are relaxed.

A nonalcoholic beer at dinnertime, according to another study, can improve the quality of sleep. The key ingredient is hops, which have been shown to have sedative effects.

Skin, the body’s largest organ, has a love-hate relationship with beer. Continuous consumption of any alcoholic beverage can damage skin and make you look older, among other unwanted conditions. But a topical application might have the opposite effect. The solid components of beer – malted barley, hops and yeast – might possess favorable properties if applied the right way.

Cosmetic biochemist Cindy Jones, Owner of Colorado Aromatics, says hops have antianxiety and anti-inflammatory properties, and are helpful in skin care. Malt is an exfoliant, stabilizes collagen and elastin, improves microcirculation, and prevents premature aging of skin, she says, and yeast is rich in B vitamins, which aid moisturization. Jones has held clinics at craft breweries about making do-it-yourself beer facials.

One recipe for a beer facial mask says to combine one egg, a half cup of beer and two teaspoons of fresh lime juice, and lather onto the face as a mask. After 10 minutes, rinse with warm water. It tightens, lightens and invigorates the skin, they say. They also say that ladies in ancient Egypt used beer to treat their skin, so this is not just a hipster thing.

One of the greatest marketing slogans in history used to appear in ads and on bar signs: “Guinness is good for you.” We don’t see that anymore. Federal rule “prohibits the appearance on labels of any statement that makes a substantive claim regarding health benefits associated with the consumption of alcohol beverages, unless such claims are properly qualified, balanced, sufficiently detailed, and specific, along with outlining the categories of individuals for whom any positive health effects would be outweighed by numerous negative health effects.” It also prohibits advertisements that connect health benefits to the consumption of alcohol beverages.

Therefore, even though some might say that Guinness is good for you, the Guinness people won’t say so. It makes me wonder, though, how Outer Range Brewing Co. in Frisco, Colorado, can make and sell a pilsner called Modern Healing.

According to the internet, that honest source of all knowledge, the protein, fiber, B vitamins, folate and niacin found in beer make it more like food than wine or spirits. Keep in mind, however, that beer doesn’t replace food. And food, ladies and gentlemen, is not limited to pizza.