Beer Column: The Heartache of Off Flavors 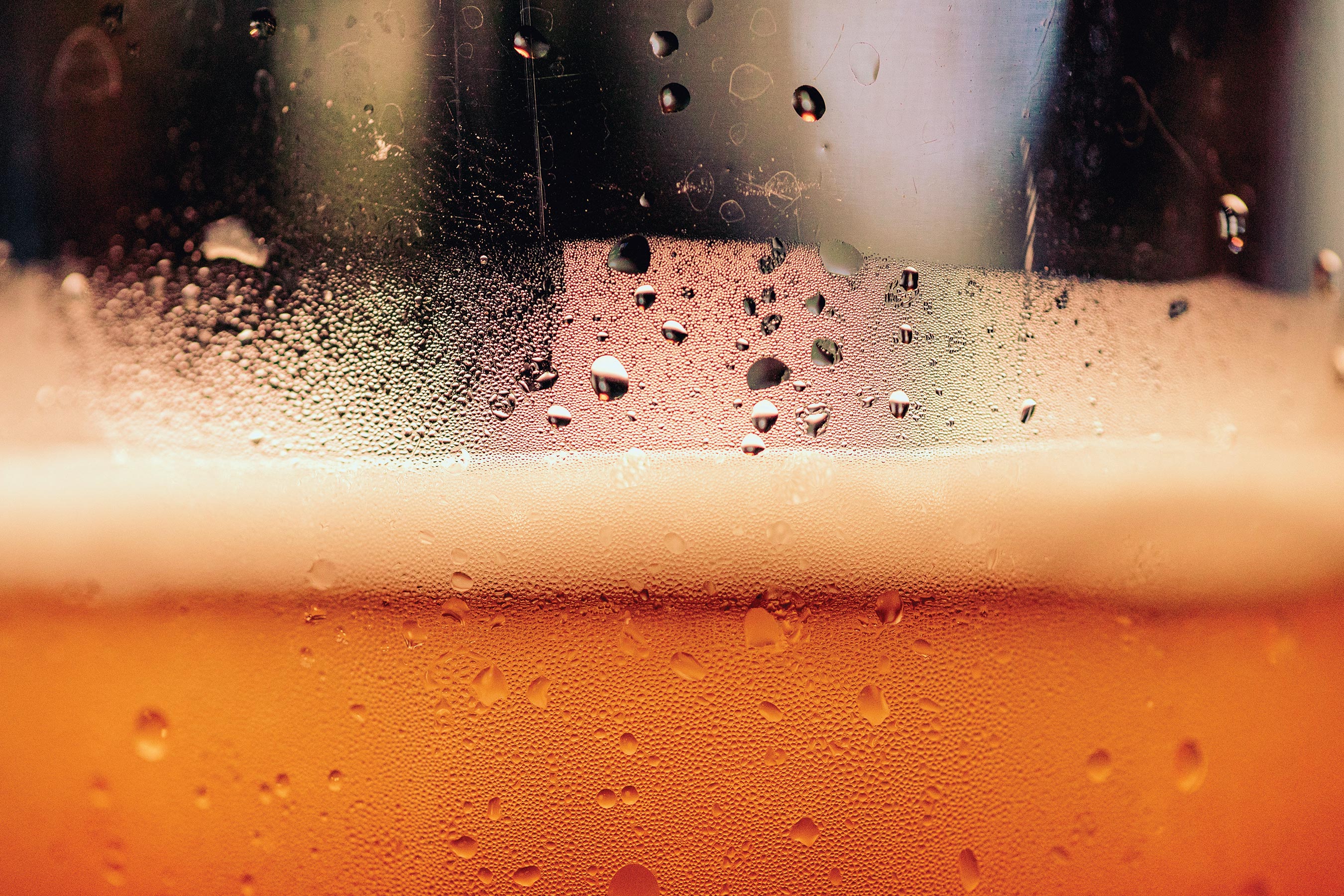 True story. Back in the early 1990s, an acquaintance named Steve was awakened at 4 a.m. by a call from his employer, the manager of an upscale hotel in St. Louis. Steve, the beverage manager, was told to show up at once. “We have a problem,” said the boss, “a big problem.”

One of the attendees at a black-tie gala that evening was August A. Busch III, the chairman of a local brewery, Anheuser-Busch. As he was leaving, Busch stopped into the bar for a Bud draft. He had a few sips, thanked everyone, paid for it and went home. A few hours later a VP from Anheuser-Busch called the hotel and reported that an angry Busch said the beer was lousy. “If I can’t get a fresh Budweiser in my hometown, I’m in the wrong business!” he had declared.

Steve got there at 6 o’clock, along with every other beverage staff member, and went over the system micron by micron, sweating. “Eventually we found it. The very tip of the tap spigot had some dried yeast on it.” They cleaned the lines and fixtures weekly, Steve said, but the frequency would now increase. Mr. Busch, it was discovered, could detect the flavor signature left by a few decomposing yeast cells.

People know what “off” means. What’s wrong with my beer? For a product made only from barley, hops, water and yeast, a long list of potential problems must be considered by everyone in the chain of custody: brewing, fermenting, aging and packaging at the brewery; storage, handling and transportation by the distributor; and handling and proper storage at the package store and on-premise. The latter, with numerous draft choices, has much more to manage. Let’s not forget the consumer: Keep it cold, or at least cool, and keep it out of the light.

Bear in mind that there are perfectly good beers that people simply do not like. We’re talking here about beers that are supposed to taste the same every time but can suffer innumerable and preventable biological damage. Here are just a few symptoms.

Diacetyl Flavor and aroma of butter, maybe buttered popcorn, slick mouthfeel. If beer doesn’t rest enough after fermentation, diacetyl can be produced and released by yeast and not get reabsorbed. Some people can detect it more than others.

Dimethyl sulfide Cabbage, other vegetation, sulfur, ketchup. Develops at high temperatures during the early brewing stage and can be aborted by a rapid cooling.

Acetaldehyde Green apple, raw pumpkin, wet grass, even latex paint. Produced from the carbon dioxide released by yeast, which normally reabsorbs it unless the beer is not aged long enough. 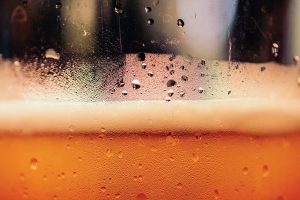 Oxidization Wet paper, cardboard, leather, sometimes sherry or pleasant vinegar. Oxygen is anathema to beer, and oxygenation occurs most often during packaging. Brewers have prevention and detection methods, but oxygen is unflagging and sly.

Lightstruck Skunk, rubber, sulfur. Can be similar to mercaptan but usually not as strong. Occurs only in finished beer, and comes on fast when exposed to UV and blue light. Some LED lights are said to reduce the effect. Clear and green bottles must be kept in darkness. Brown is better; cans are best.
Infection Invasion by unwanted bacteria, mostly in draft beer, at any point during brewing. Brettanomyces yeast introduced to some beers can impart barnyard, sour, funky tastes and smells, but these are usually desired in moderation. If it’s swamp water, it’s off.

Isoamyl acetate Banana, pear, other fruit esters, nail polish at high levels. Present to a degree in all beer and a contributor to overall flavor, especially wheat beer. Off flavor produced by stressed yeast caused by overproduction.

Catty Tomcat urine, tomato plants. Usually considered an off flavor but can make up an important part of IPA and other ales in controlled proportions. Produced by several hop varieties and can be caused by oxidation.

Let us now praise fine brewers. These unwelcome guests have rarely passed my lips, but I have tasted catty. Pray that you don’t.