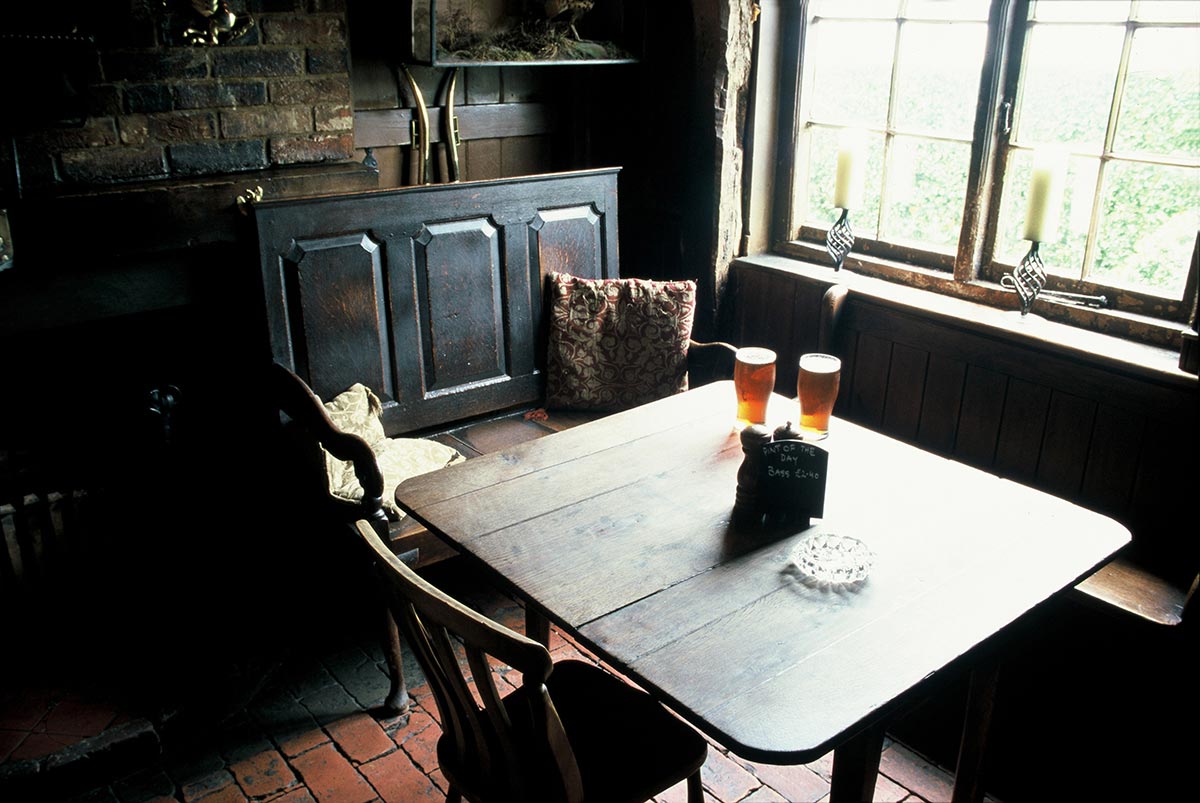 Quiz: What country has had the most influence on beer around the world? If you said Germany, you would be wrong. The answer is Britain.

The beer styles born on that island – arguably more numerous than those of other lands – have had an immeasurable impact on cultures worldwide. The economic, military and civil imperialism of the English was carried to the corners of the earth by the indomitable British Navy in the 18th and 19th centuries. They had to eat and drink, of course, so with their dominion they took their bubble and squeak and their spotted dick, along with their porters and pale ales.

One would expect such a noble list to be well-represented today on taps and shelves around the globe. One would be wrong. The sun, which eventually did set upon the British empire, has been dipping toward its beer horizon for a good many years. To be sure, in the minds of beer admirers worldwide, the British have a sterling reputation as one of the great brewing countries in history. Many will certainly hoist a glass of Stella Artois in salute.

Yes, lager is the biggest reason for the decline of the royal styles. It’s just too big. In conversation a while back with a London friend, he sighed. “They’re not asking for the traditional ales, the young ones. They want the fizzy stuff.”

The first brewers swam to Britannia across the English Channel in 4500 BCE. The Beaker People arrived in 2000 BCE. These mighty drinkers, known for taking their clay vessels with them to the grave, brewed a stimulating beverage from meadowsweet, hemlock, deadly nightshade and wheat.

Soon after the calendar changed to CE, the Roman invaders were settling in and had become beer drinkers. The first brewer on British soil was said to be Atrectus, who practiced his alchemy at a Roman fort in Northumbria. Angles and Saxons and Vikings, also beer-consuming invaders, spent the next thousand years brewing and marrying the local girls. 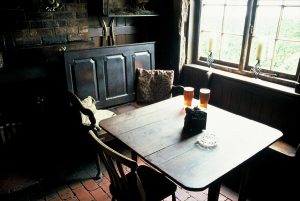 The use of hops in beer started in the first millennium CE. The first documented use is in 822. We know that hopped beer was shipped to Britain in the 1360s, but local brewing took another 50 years. Cultivation waited until late in the 15th century.

Hops were controversial. Many loved what they did to balance the cloying sweetness of malt brew. Others praised the preservative capabilities of the little cones. They were frowned upon as well by purists and protectionists. Eventually unhopped beer was called ale, and the hopped version beer. As we know, hops won the match.

The first lager brewery opened in London in 1881, but popularity was nil. Classic national brews were at their peak of style and consumption, and lager simply could not attract a proper Englishman. A century later, lager soared. By 1989, it was the country’s biggest seller and accounted for 75% of beer consumption. The old ale styles were still around, but independent brewers were sinking and corporate acquisitions were growing, and so the complexion of the beer marketplace changed dramatically.

Still, the traditions are not forgotten. One English practice, that of brewing session beers, was given a great boost on our shores about a decade ago. The recipes are different, of course, but the style has the same approach: If you’re going to sit around and have a few with friends, have something tasty with lower alcohol.

We shrugged off the colonial yoke a long time ago, didn’t we, but the United States and Great Britain have since enjoyed a special relationship. Now it is us who have exported our beer and our talent for dazzling and masterful craft brew to our old friends in the scepter’d isle. England is happy about that and has a flourishing craft brewing industry of its own.

It’s time to salute what they’ve given to us: Fill the glass, raise it high, close your eyes and think of England.