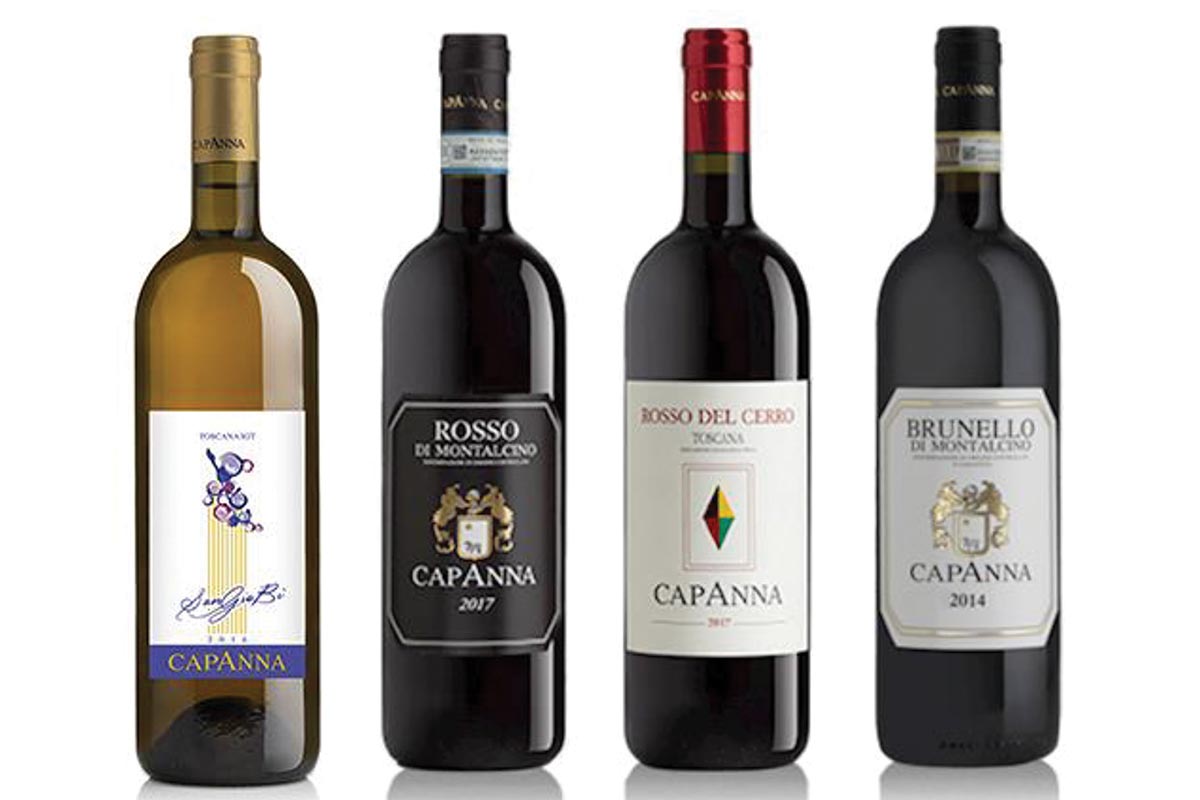 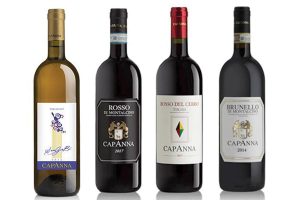 Best Beverage added Capanna Italian wines to its portfolio. The family-owned and -operated farm was founded by Giuseppe Cencioni in 1957, who later helped found Consorzio del Vino Brunello di Montalcino shortly after the DOCG status was granted in 1966. The farm vineyards at Capanna are situated near the hill of Montosoli and are recognized as the best cru of Brunello, located to the north of Montalcino in the Siena province. The family is dedicated to the traditional style of winemaking in the region using organic faming methods. New wines include 2018 Sangiovese Bianco IGT, which is a 100% Sangiovese, a dry, high-intensity white Sangiovese that has a long and complex finish to pair with pasta or rice with vegetables, fish and white meats; 2018 Rosso del Cerro DOC, which is a 90% Sangiovese, 10% Merlot, a refreshing Sangiovese-based blend; and 2018 Rosso di Montalcino DOC, which is a 100% Sangiovese, a richer varietal expression of the Sangiovese Grosso clone hand-harvested from the stellar 2018 vintage. 2014 Brunello di Montalcino DOCG, a 100% Sangiovese, is the flagship wine at Capanna. With hand-selected grapes from the oldest vineyards, the result is a deep ruby with garnet hues and an ethereal bouquet of red fruit and vanilla.