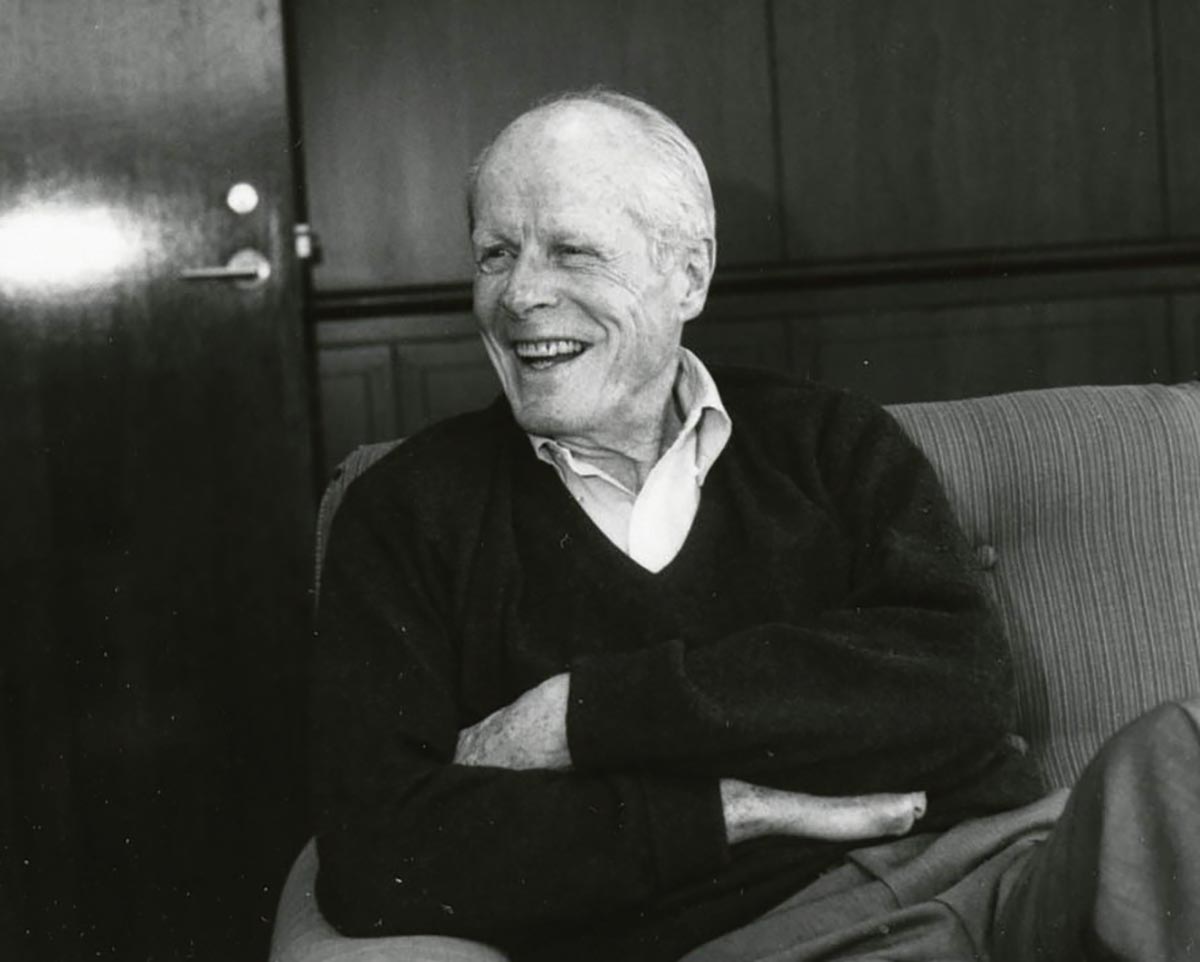 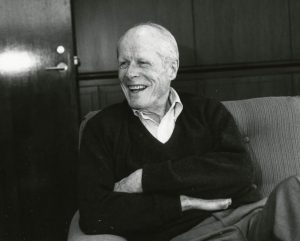 Bill Coors, the grandson of Adolph Coors and chief technical adviser of the Coors Brewing Company, died on October 13, 2018, at the age of 102. He started his career at the company in 1939. During his more than 65 years with the company, he contributed heavily to the company’s rise from a regional brewer, distributing in only a few western states, to one of the world’s largest breweries. In 1959, at the start of his tenure as chairman, Coors succeeded in revolutionizing the entire beverage industry with the creation and development of the aluminum can and push-tab top. Coors also was a pioneer in the world of corporate wellness. Through his leadership, the company started one of the first employee wellness centers in the country and it still exists today. Coors merged in 2005 with Canadian brewer Molson, creating a wide variety of holdings as part of its legacy.