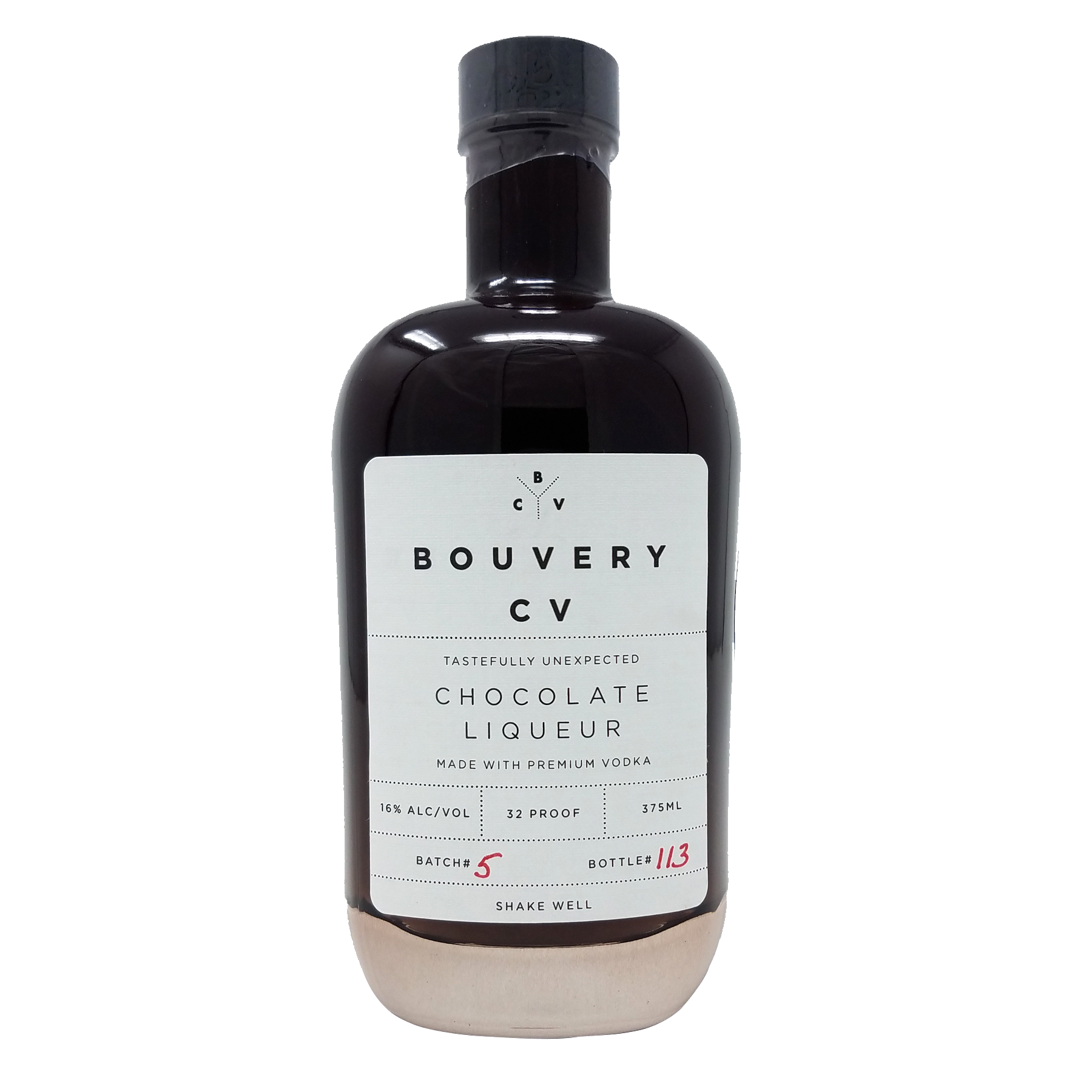 Newly launched BouveryCV® is now available in Connecticut. The chocolate liqueur uses a gluten-free vodka, blended with organic cocoa and natural flavors to create a rich dark chocolate taste. From its 1999 inception in Notting Hill, London, creator Danny Bouvery’s interest in blending fine chocolate and vodka led him to experiment with his “secret recipe” in New York. BouveryCV is produced at Westford Hill Distillers of Connecticut, located on 200 acres of property owned by the Chatey family since 1919, then hand-bottled and labeled for distribution. Bouvery was introduced to Lou and Margaret Chatey in early 2014, leading to them working on his small-batch craft product at their farm distillery. BouveryCV can be sipped or used in any number of creative, decadent cocktails. 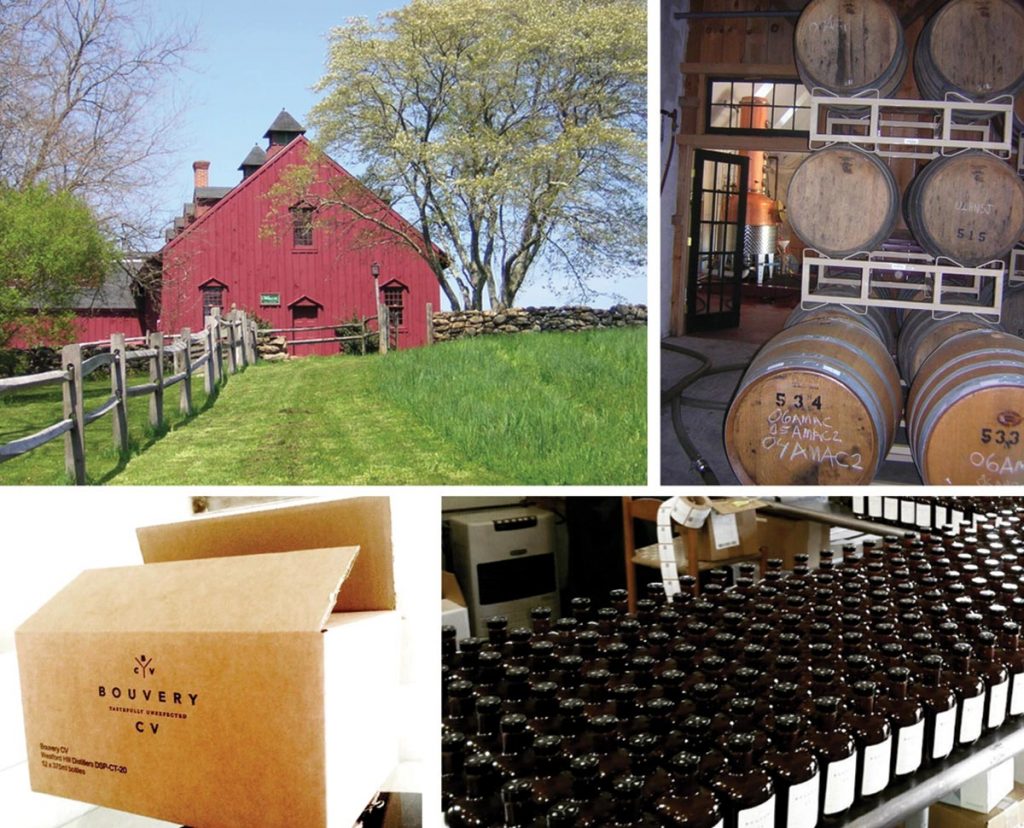 BouveryCV is produced at Westford Hill Distillers of Connecticut. 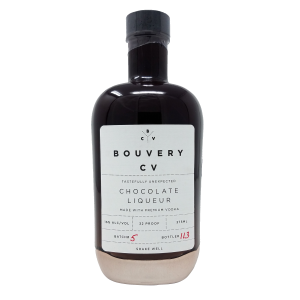 Connecticut-made BouveryCV is an artisanal liqueur offering, made with Fair Trade cocoa and gluten-free corn vodka.