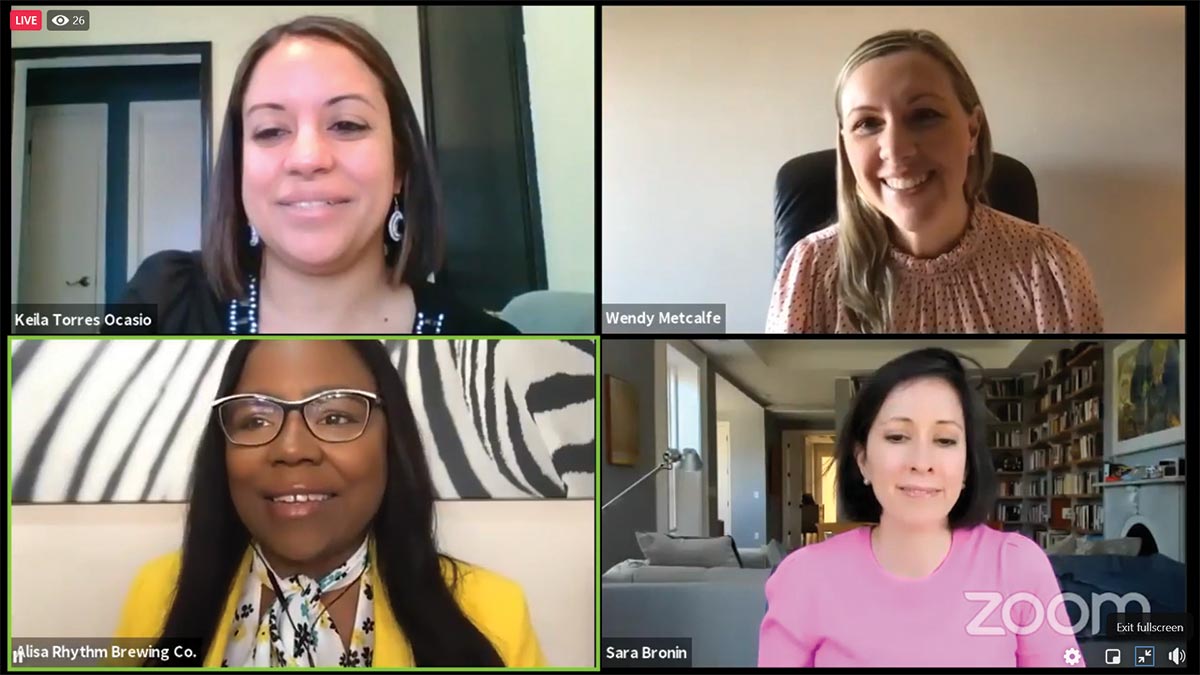 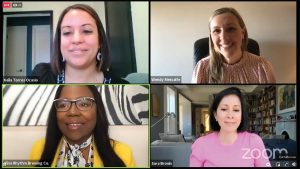 Bowens-Mercado, the first Black woman to own a beer brand in Connecticut and the fourth to do so in the U.S., explained, “When I started doing the research on the beer industry, women and women of color in a $114 billion industry were getting less than .005% of that. That’s when I knew that there was a disconnect in the industry and so the entrepreneurial wheels started turning. I knew after researching that I was going to launch a beer brand and hopefully open up doors and tap into an untapped demographic in this country … I know that there is a gap that needs to be filled and we’re just hoping through our brand and our mission and our journey and our passion for this that we can fill that gap so that more people that look like myself can get into this industry.” Ocasio said she plans to organize another discussion to commemorate Women’s History Month through Hearst Connecticut Media next year.