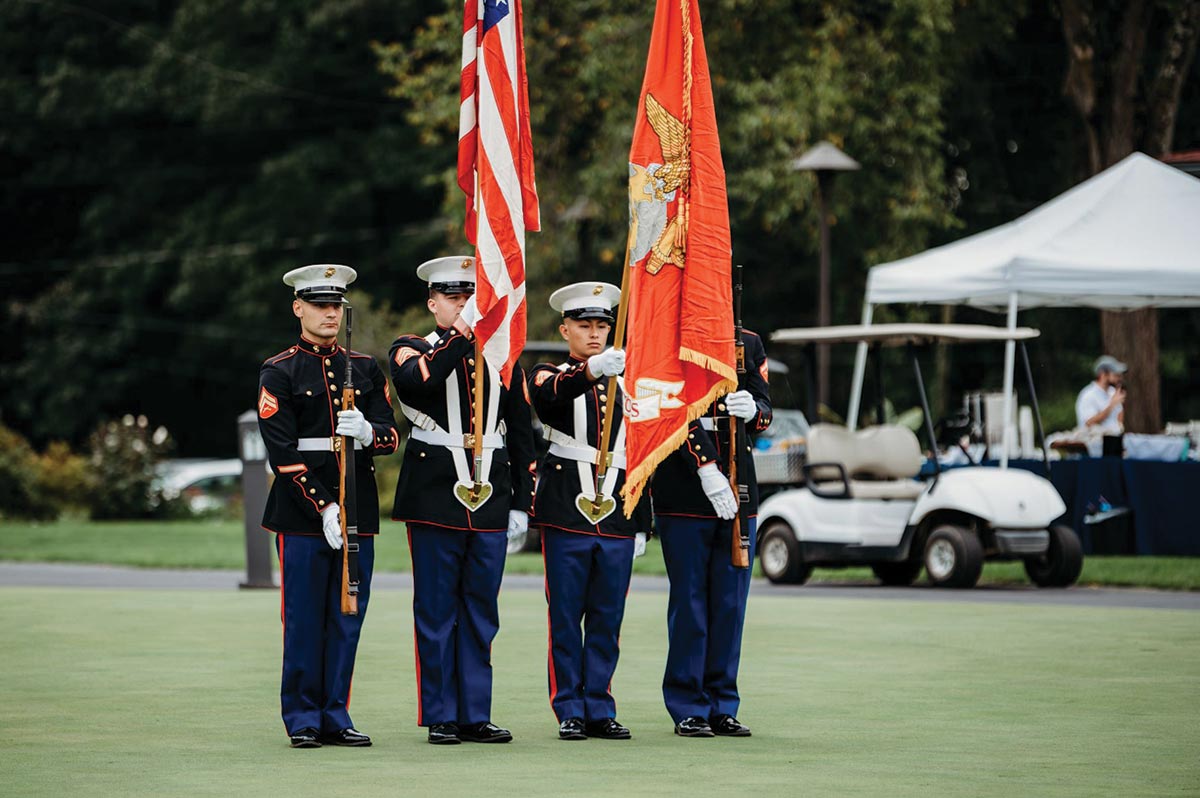 The annual golf outing to benefit the Marine Corps-Law Enforcement Foundation (MC-LEF) was hosted by Brescome Barton and Worldwide Wines on Sept. 27 at the New Haven Country Club. The MC-LEF is a 501(c)3 charity that provides scholarships to children of Marines and federal law enforcement personnel killed on duty or who died under circumstances while serving the U.S. at home. Since its founding in 1995, the MC-LEF has distributed over $82 million to eligible children, in addition to supporting numerous other related programs. “We had a great day for this year’s outing: beautiful weather, a record number of golfers turning out and a record amount of money raised — just over $100,000. This puts us close to one million dollars donated over the nine years we have been hosting the MC-LEF fundraiser,” said Gene Sepe, President & CEO, Brescome Barton. “As you know, unfortunately due to COVID, we could not hold the event last year, but our suppliers and vendors showed a tremendous return response, with increased donations in many cases and quite a number of new faces.” Golfers enjoyed a full day, which included a luncheon, sponsored beverage brands tasting stations, raffles and prizes and a cocktail reception, as well as a presentation from MC-LEF leadership. This year’s keynote speaker was 11-year veteran of the Marines Janine Mills from Stratford, who spoke to the group about what the educational scholarships mean to her and her two daughters. She lost her husband, Special Agent Michael Baumgardner, this past year, also a Marine and FBI agent. Mills addressed the life, sacrifices and struggles of the Marine families who experience casualties and the impact of foundations like MC-LEF. 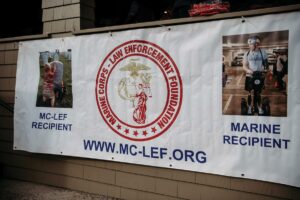 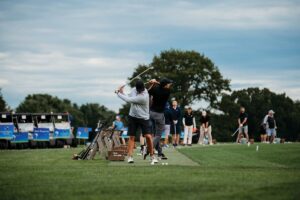 Golfers practicing prior to the event opening. 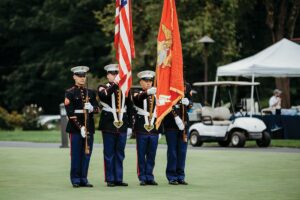 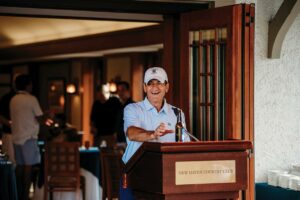 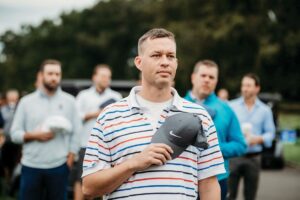 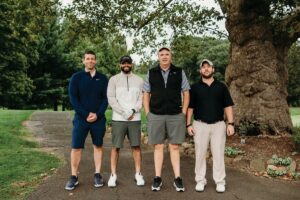 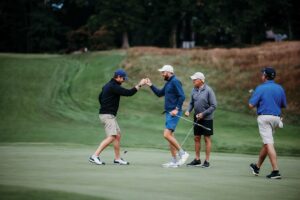 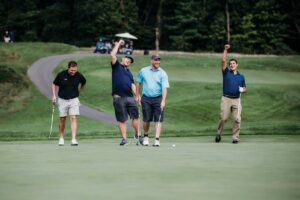 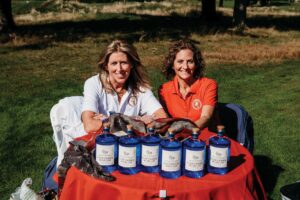 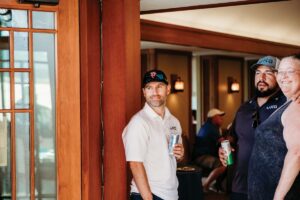 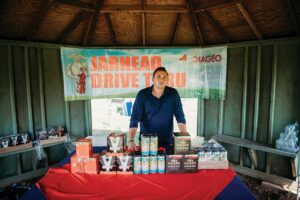 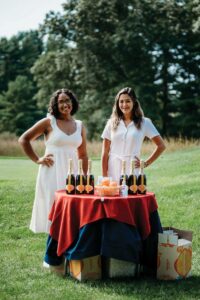 Chandon Garden Spritz, a blend of a sparkling wine and a unique bitters recipe, was sampled on course. 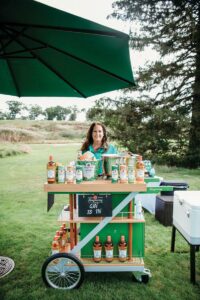 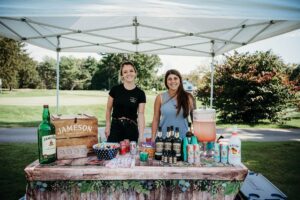 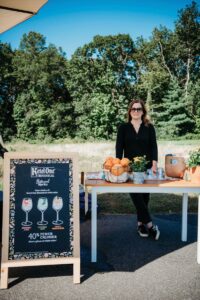 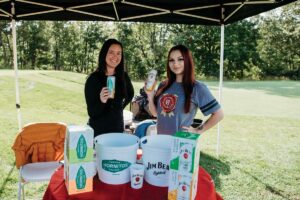 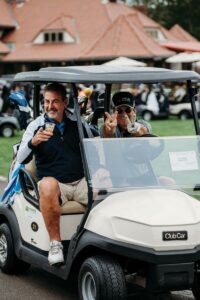 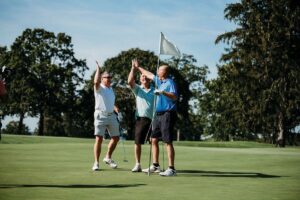 A team celebrates on course. 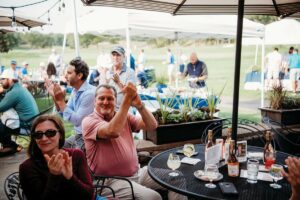