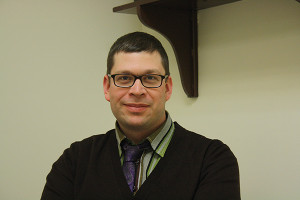 Nathaniel Flynn has been hired as customer relations management (CRM) and systems integration. He will assist with directing the company’s online presence across multiple platforms, with a focus on building brand awareness through integration of software and technology as it relates to customers and suppliers. 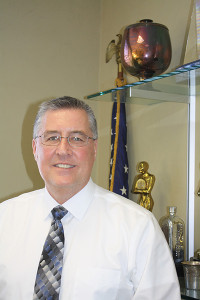 Mark Sirois has been hired as compliance manager. As a former East Hartford Chief of Police,, his experience uniquely qualifies him to verify Brescome Barton, Inc.’s organizational compliance with the State of Connecticut Liquor Control Act and Regulations as published by the Department of Consumer Protection. 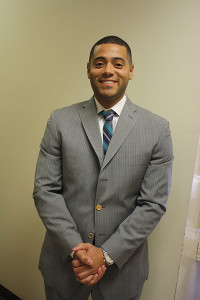 Giancarlo Cowan has been promoted to Fairfield County territory manager. During his four years at Brescome Barton, he has been recognized for his leadership abilities. 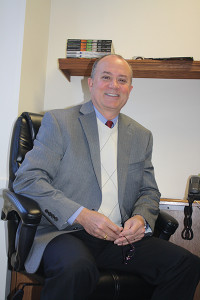 Brescome Barton recently announced the hiring of Dan Hogan as a trade development manager. Hogan previously served in several sales and leadership positions in the New England-region beverage industry, and brings with him “a proven track record of excellence and passion for the wine and spirits industry.”