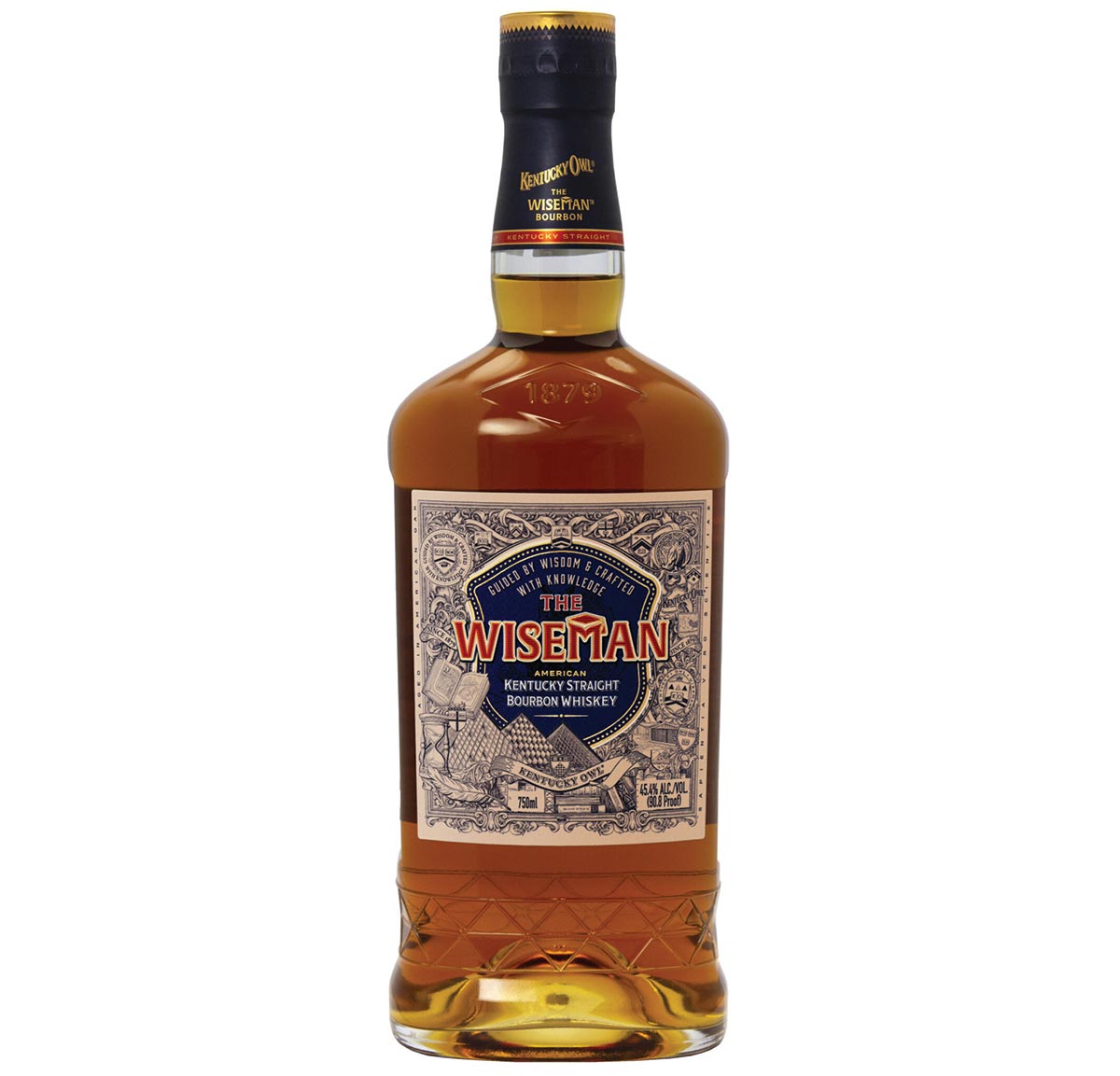 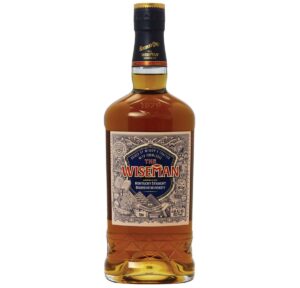 The Wiseman Bourbon from Kentucky Owl offers a caramel aroma, followed by a lovely allspice lift, a sprinkling of citrus fruit with a little nudge of oak that awaits the nose. The allspice sticks around for the finish, as well as a little longer finish with caramel and hints of oak.

Kentucky Owl released The Wiseman Bourbon, the first Kentucky straight bourbon whiskey produced and distilled by Kentucky Owl in collaboration with the Bardstown Bourbon Company. The new bourbon offers a blend of Kentucky Owl 4-year-old wheat and high-rye bourbons, along with 5 ½-year and 8 ½-year-old Kentucky-sourced bourbons. The Wiseman is the first release under John Rhea, who joined the distillery in June 2021. Rhea previously worked for Four Roses as its Chief Operating Officer and was inducted into the Kentucky Bourbon Hall of Fame in 2016. Originally founded by C.M. Dedman in 1879, the Kentucky Owl Bardstown distillery was closed during the Prohibition era, remaining dormant until a descendant revived the brand in 2014. It was then acquired by Stoli Group in 2017. “The Wiseman Bourbon is an artful balance of soft wheat and spicy high-rye that provides a smooth, but complex bourbon designed to drink neat, on the rocks or in a cocktail,” Rhea said in a news release. “The product leads with a beautiful caramel flavor and aroma, followed by notes of allspice, citrus fruit and a nudge of oak.”