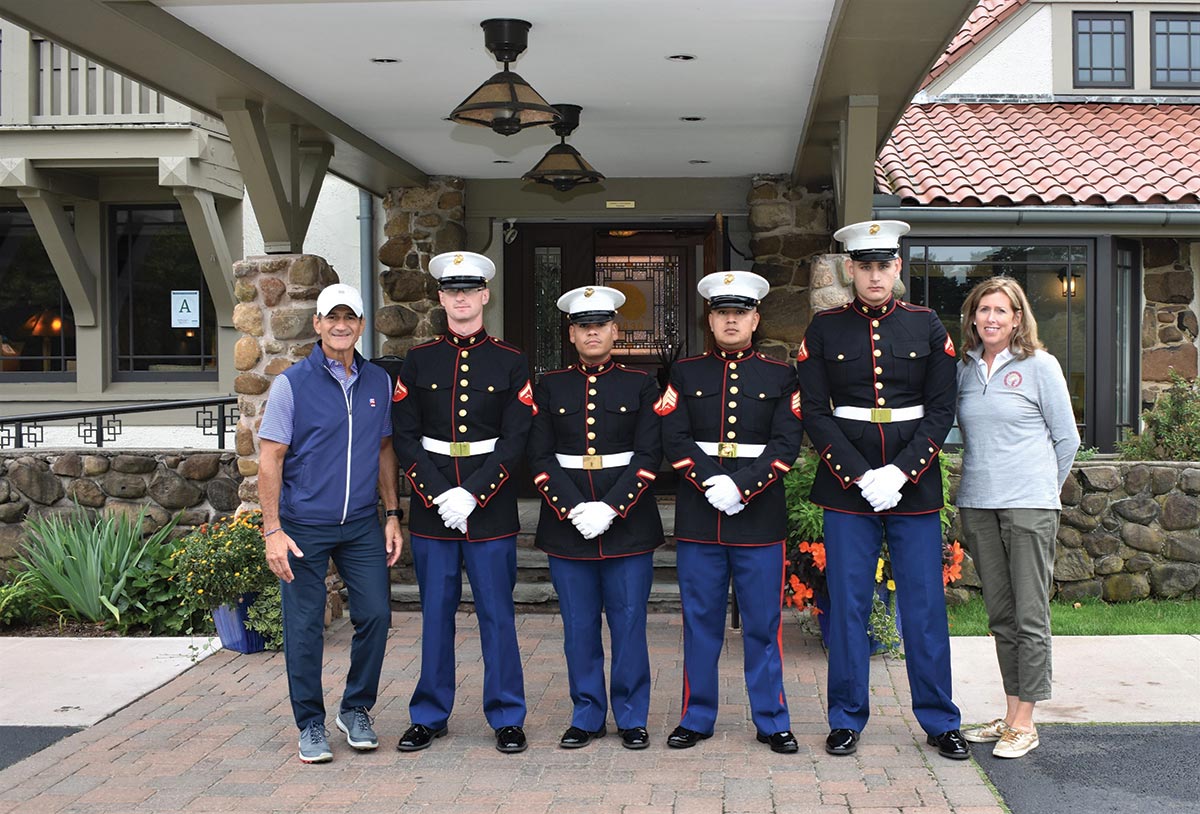 The eighth Annual Brescome Barton and Worldwide Wines Charity Golf Outing in support of the Marine Corps-Law Enforcement Foundation (MC-LEF) was held on September 16 at the New Haven Country Club in Hamden. The MC-LEF organization provides educational assistance to the children of fallen United States Marines and federal law enforcement personnel, as well as support and aid to veterans. Since its founding in 1995, MC-LEF has awarded more than $77 million in scholarships and other humanitarian assistance, supporting more than 4,100 children. Through its donors, MC-LEF establishes a $35,000 educational account for every child who loses a parent serving in the United States Marine Corps or any federal law-enforcement agency, among other support efforts. Gene Sepe, CEO and President of Brescome Barton, said, “Our eighth annual Brescome Barton Golf Outing was another successful fundraiser for MC-LEF, raising close to $100,000. This is thanks to our ownership, supplier and vendor partners who have embraced this worthy cause year after year, [and] is truly much appreciated.” The event has raised $772,275 since its inception eight years ago. 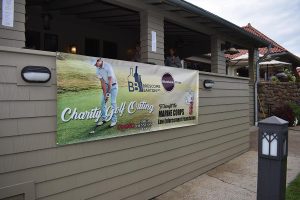 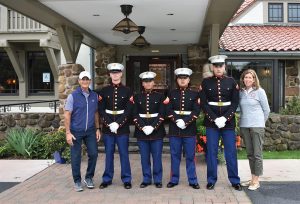 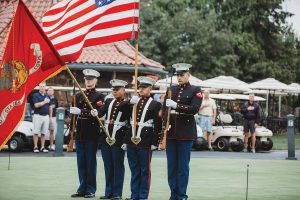 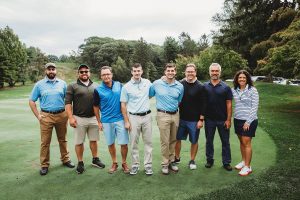 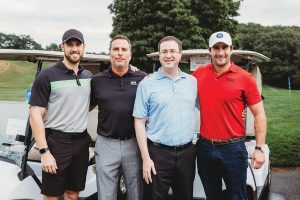 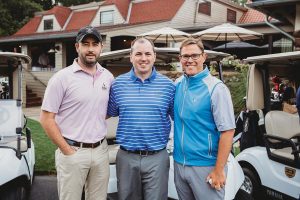 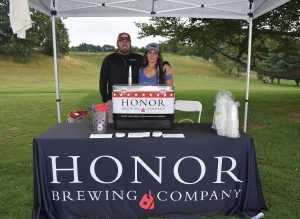 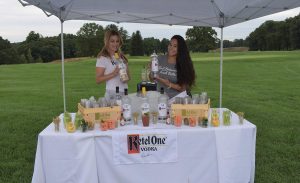 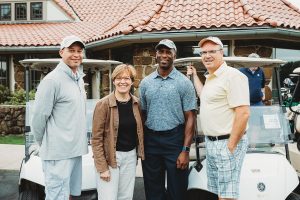 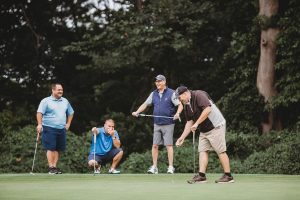 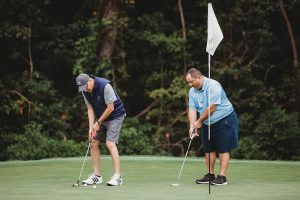 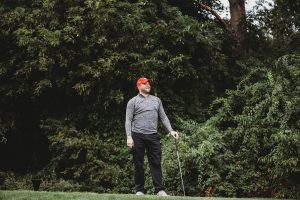 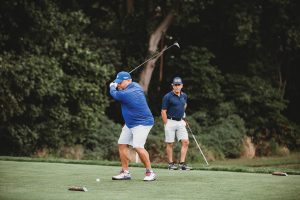 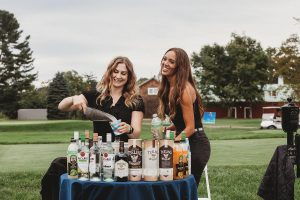 Bacardi was among featured spirits brands along the course. 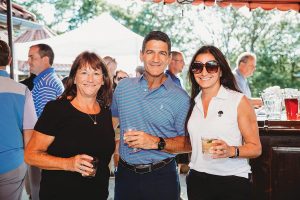 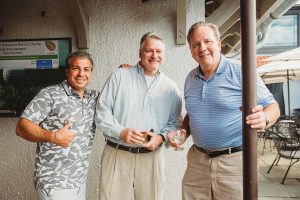 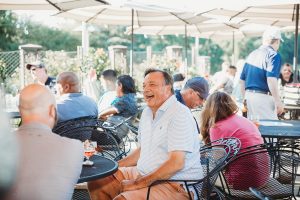 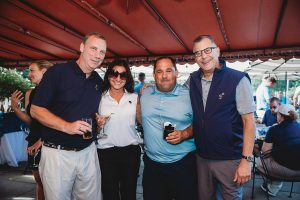 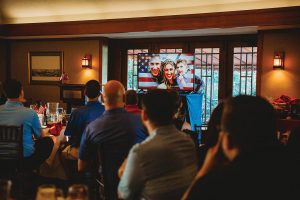 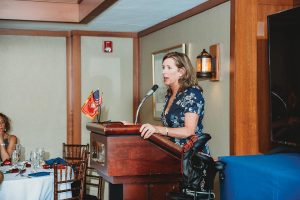 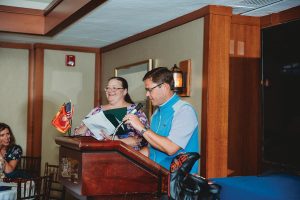