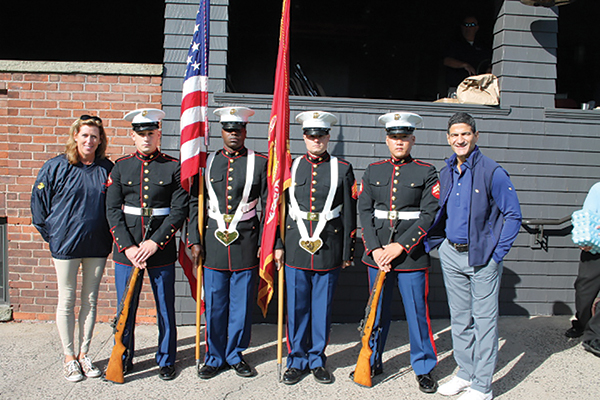 Brescome Barton and Worldwide Wines held their annual charity golf outing on September 21 at the New Haven Country Club. With 136 golfers, the event raised approximately $80,000 for the Marine Corps-Law Enforcement Foundation (MC-LEF). The golf tournament was organized as a team scramble with breakfast, lunch and refreshments served throughout the day. Various hole contests and raffles were set up on the course, all leading up to a buffet dinner and awards. Major Mike Abrams was the guest speaker. As Commanding Officer in Tennessee, he highlighted how MC-LEF was the first group to get involved with the families after the tragic shootings that occurred at the military recruitment center this past summer in Chattanooga. 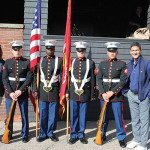 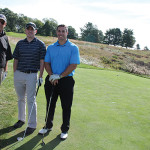 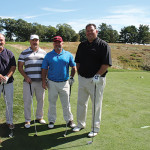 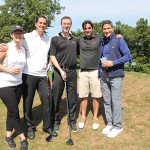 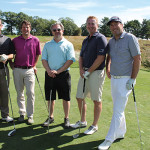 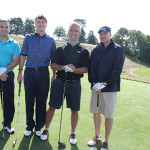 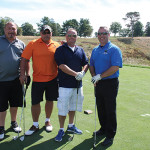 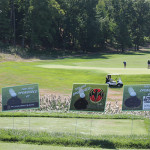 Sponsors of the second hole. 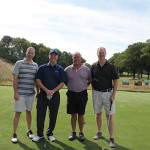 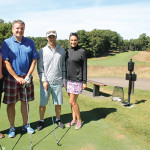