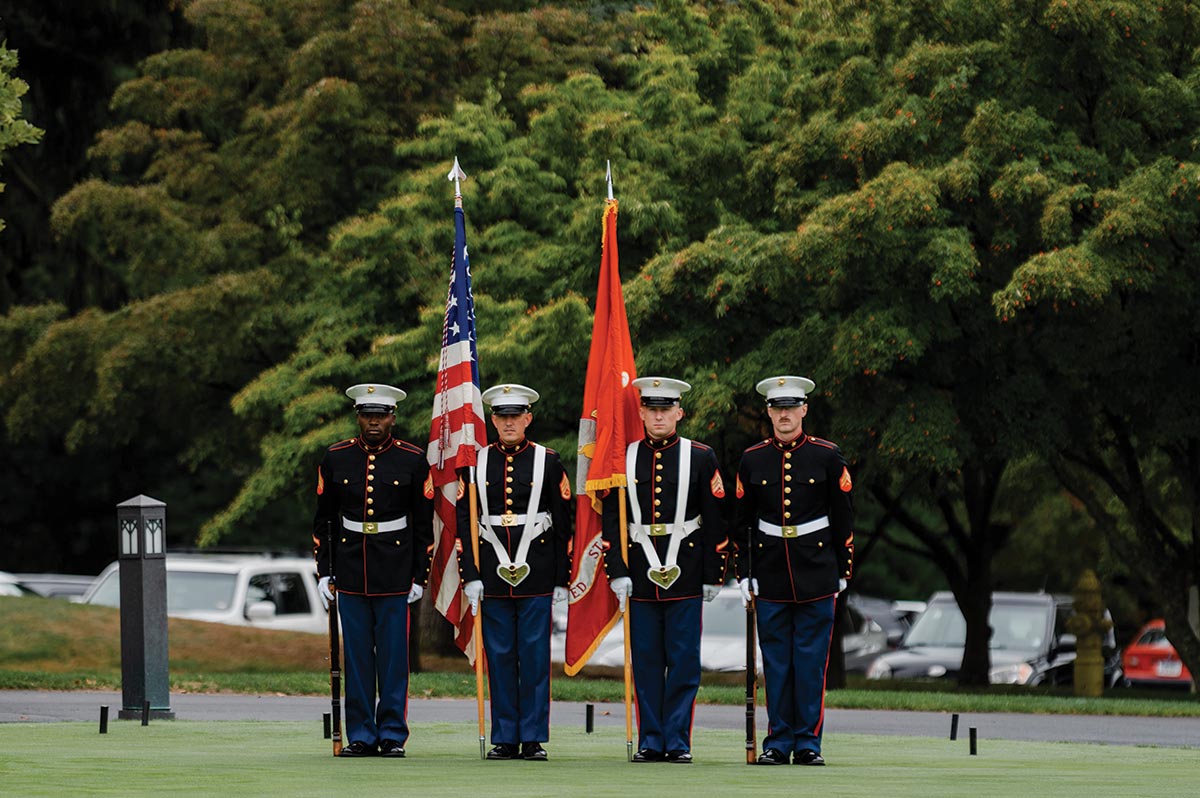 Brescome Barton and Worldwide Wines hosted the 10th Annual Charity Golf Outing in support of the Marine Corps-Law Enforcement Foundation (MC-LEF) at the New Haven Country Club on Sept. 12. Golfers enjoyed a full day, which included a luncheon, sponsored beverage brand tasting stations, raffles and prizes, a cocktail reception and a presentation from MC-LEF leadership. MC-LEF is a 501(c)3 charity that provides educational assistance to the children of fallen United States Marines and federal law enforcement personnel. Since it was founded in 1995, the Marine Corps-Law Enforcement Foundation has provided more than $88 million to children, serving 4,600 recipients, with 97% of all donations going toward fulfilling its mission. “We are grateful for our sponsors, our suppliers and vendors, who year after year step up to make this a successful fundraising event for MC-LEF. We had another amazing outing enjoyed by all,” said Gene Sepe, President and CEO, Brescome Barton. 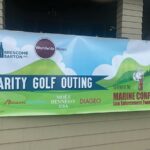 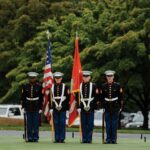 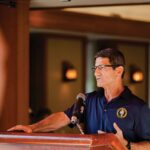 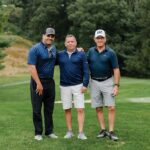 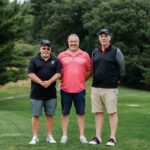 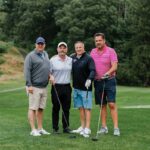 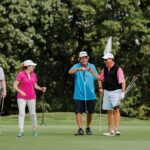 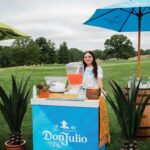 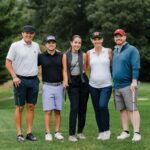 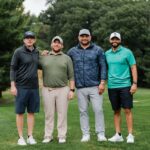 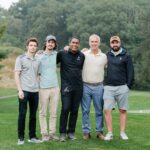 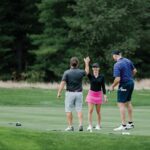 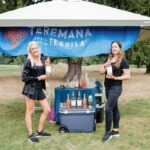 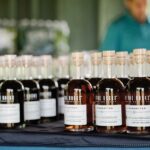 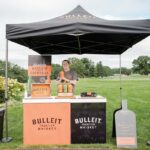 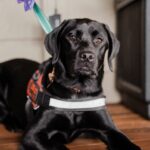 The event also showcased pups-in-training from the Forever In My Heart Foundation. Bailey, a rescue from Ukraine, is in training to serve by a veteran’s side. The group’s mission is to improve the lives of disabled veterans and give a second chance in life to abused and neglected dogs. 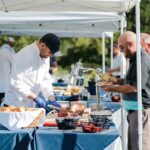 The cuisine team from the New Haven Country Club served a variety of small meals on the grounds of the clubhouse. 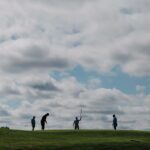 The day saw a record number of participants and sponsors raising funds for MC-LEF.