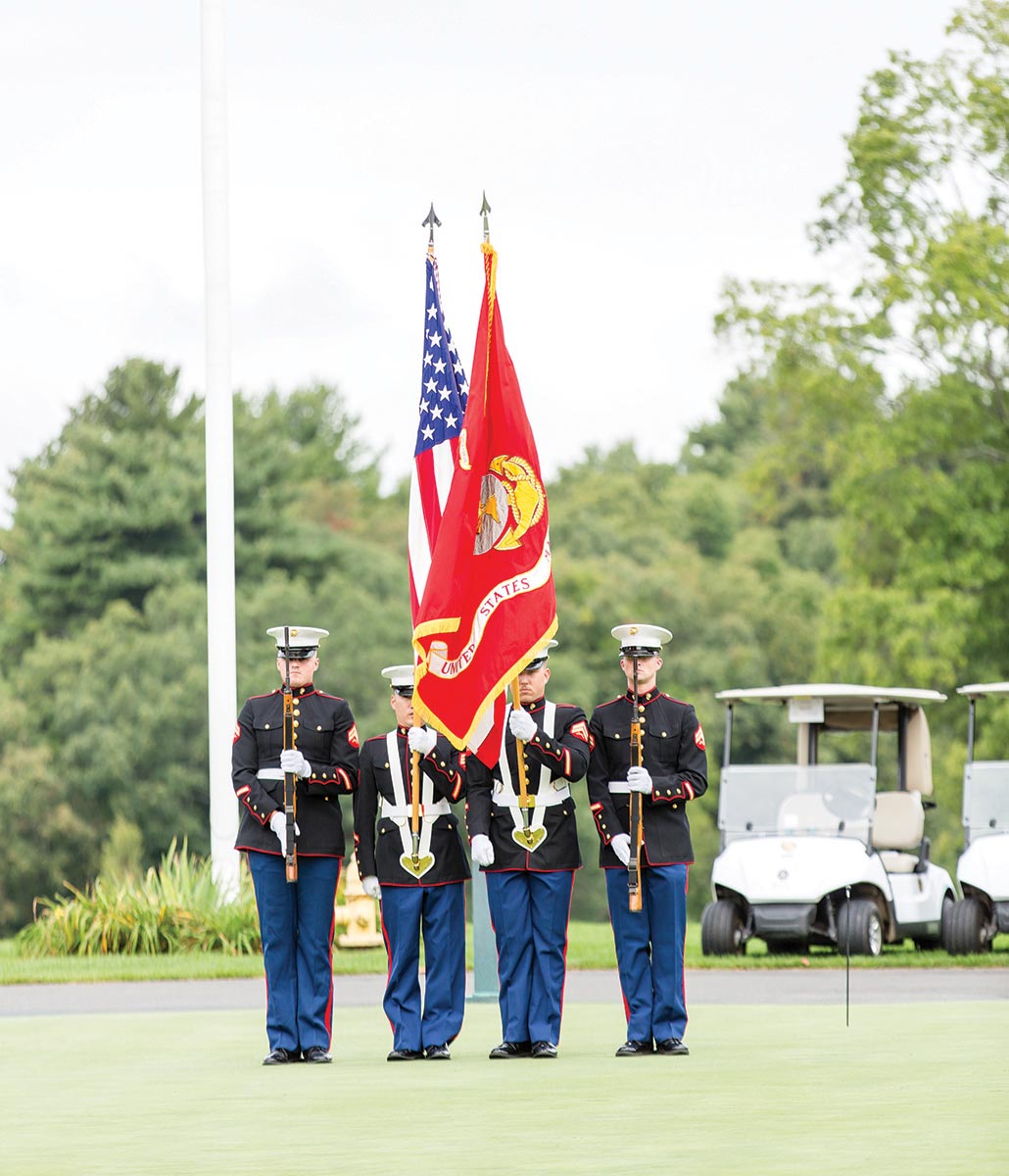 The 6th Annual Brescome Barton and Worldwide Wines Annual Charity Golf Outing in support of the Marine Corps Law Enforcement Foundation (MC-LEF) was held on September 18 at the New Haven Country Club. The MC-LEF organization provides educational assistance to the children of fallen United States Marines and Federal Law Enforcement personnel as well as support and aid to veterans. Since its founding in 1995, MC-LEF has awarded more than $72 million in scholarships and other humanitarian assistance, supporting more than 3,900 children. Special guest Michael Hayes, a 20-year veteran and Commanding Officer of the U.S. Navy SEALs, software company founder and speaker, gave an address during dinner about the importance of team work, leadership and one-to-one outreach and communication within the community, to those in need and to each other. This year’s golf outing raised more than $90,000 with 140 attendees at the event. 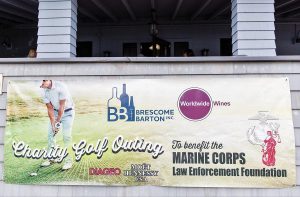 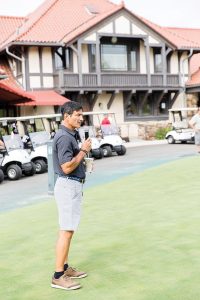 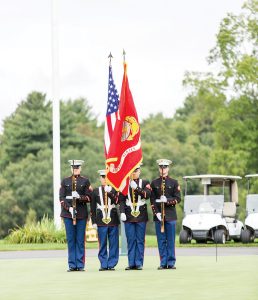 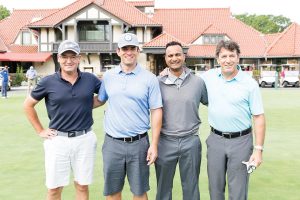 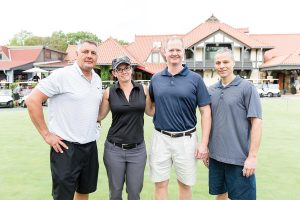 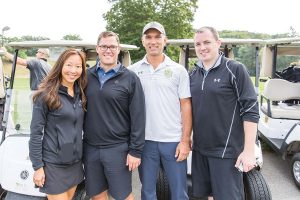 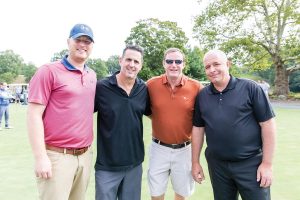 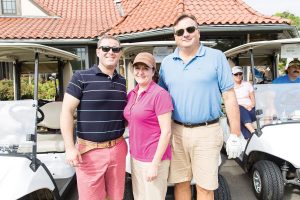 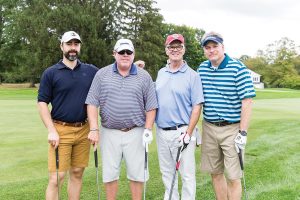 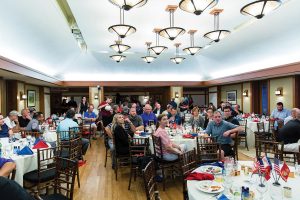 Guests of the 6th Annual Brescome Barton and Worldwide Wines Annual Charity Golf Outing at the New Haven Country Club during the dinner. 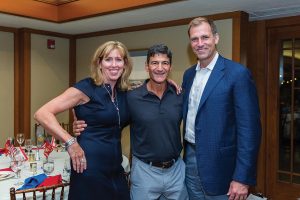 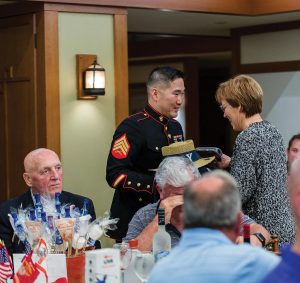