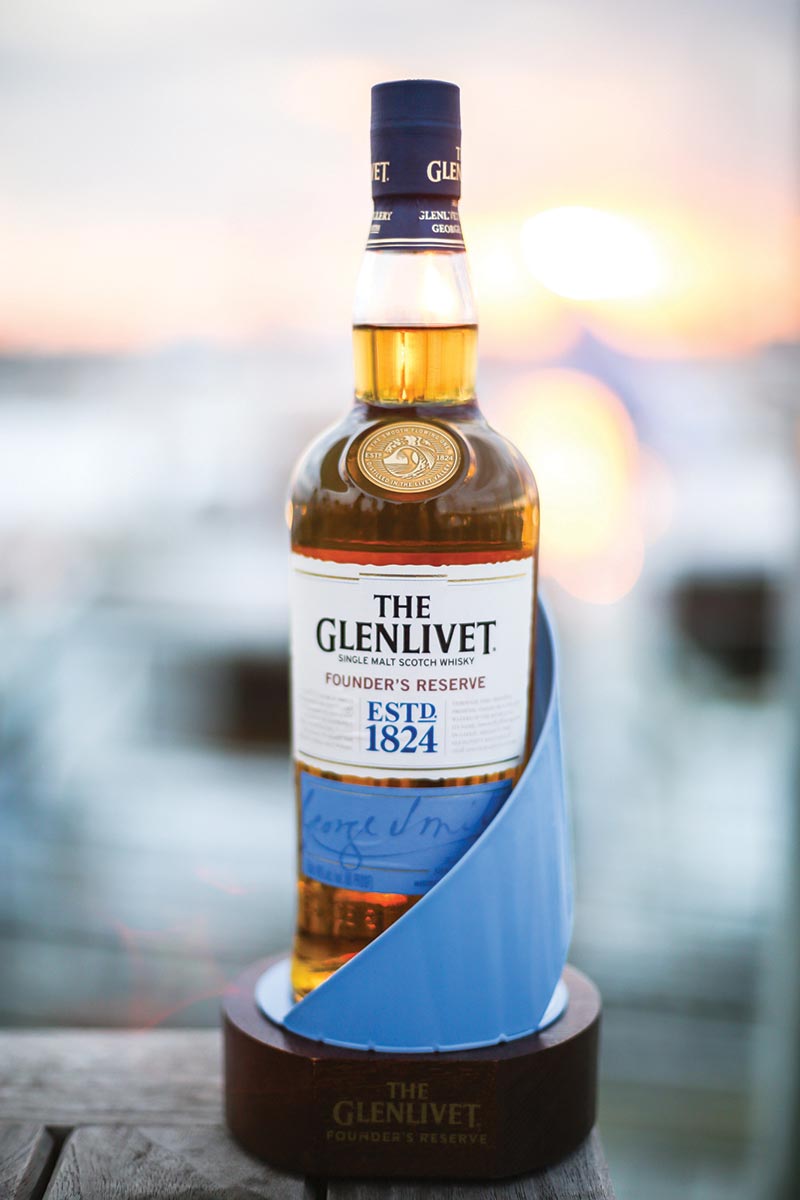 Glenlivet Founder’s Reserve hosted a VIP cocktail reception at the 47th Annual Newport International Boat Show on September 14 at The Bohlin with Rhode Island Distributing Co. (RIDC). Kicking off the event, which draws thousands to Newport each year, guests enjoyed views from the deck of the Newport Yachting Center while learning about Glenlivet Founder’s Reserve. The Founder’s Reserve is a new expression in the core range of The Glenlivet single malts. Crafted by Alan Winchester, Master Distiller at The Glenlivet, it is designed to pay homage to the style of whisky created by the distillery’s founder George Smith. 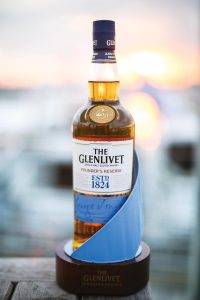 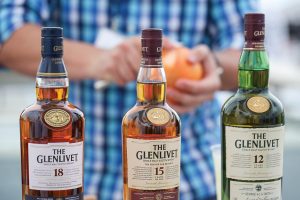 Guests enjoyed an assortment of sips and cocktails featuring The Glenlivet, including the 12 Year Old and the 15 Year Old, aged in French oak. 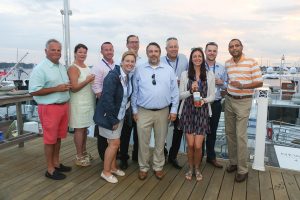 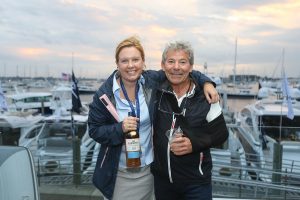