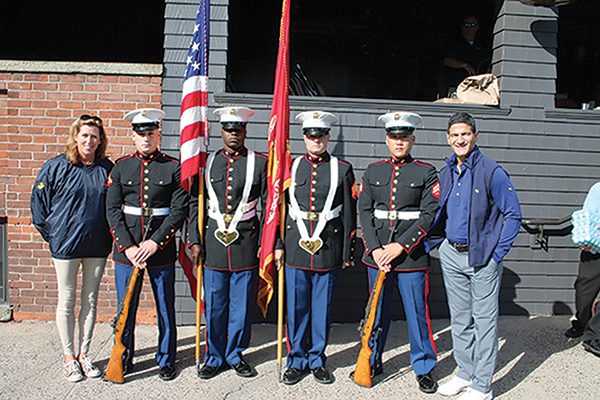 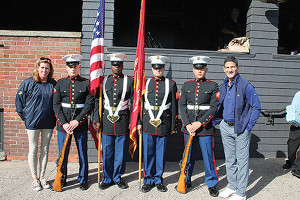 Registration is open until August 19, 2016. MC-LEF provides educational assistance to the children of fallen United States Marines and Federal Law Enforcement personnel. Since their founding in 1995, MC-LEF has awarded over $68 million in scholarships and other humanitarian assistance, and supported over 3,700 children.

Last year’s Brescome Barton/Worldwide golf event raised $83,000 with over 130 golfers participating. Wyatt and Wrylin Holmquist, children of USMC Sergeant Carson Holmquist will receive that funding for their education upon their 18th birthdays.

To sponsor, donate to, or participate in this year’s event, please contact Mia Ginter at mginter@brescomebarton.com.