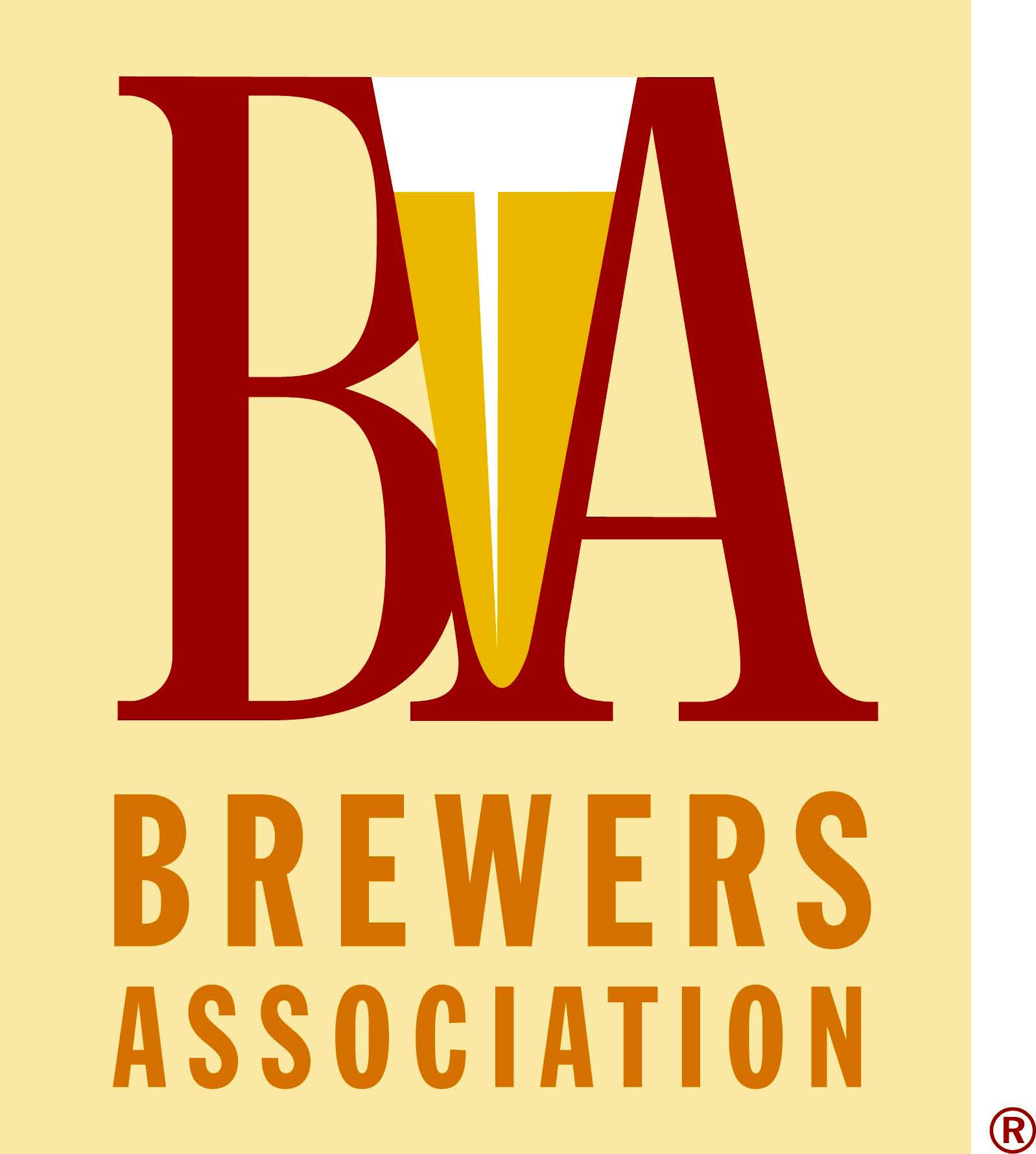 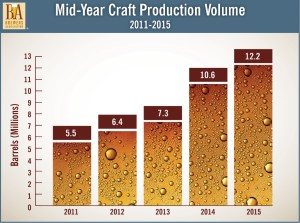 “Industry growth is occurring in all regions and stemming from a mix of sources including various retail settings and a variety of unique brewery business models,” said Bart Watson, chief economist, Brewers Association. “The continued growth of small and independent brewers illustrates that additional market opportunities and demand are prevalent, although competition in the sector is certainly growing and the need for brewers to differentiate and produce world class high quality beer is more important than ever.”