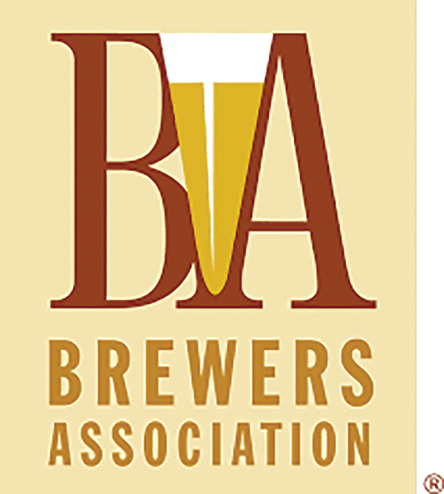 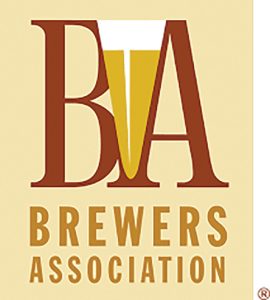 The Brewers Association reports that small and independent craft brewers demonstrated continued, yet slow, growth according to mid-year metrics. American craft beer production volume increased five percent during the first half of 2017. As of June 30, there are 5,562 operating breweries in the U.S., which is an increase of 906 from the same time period the previous year; and 2,739 breweries are in the planning stages to open. The craft beer industry employs about 128,768 full-time and part-time workers in a variety of roles.