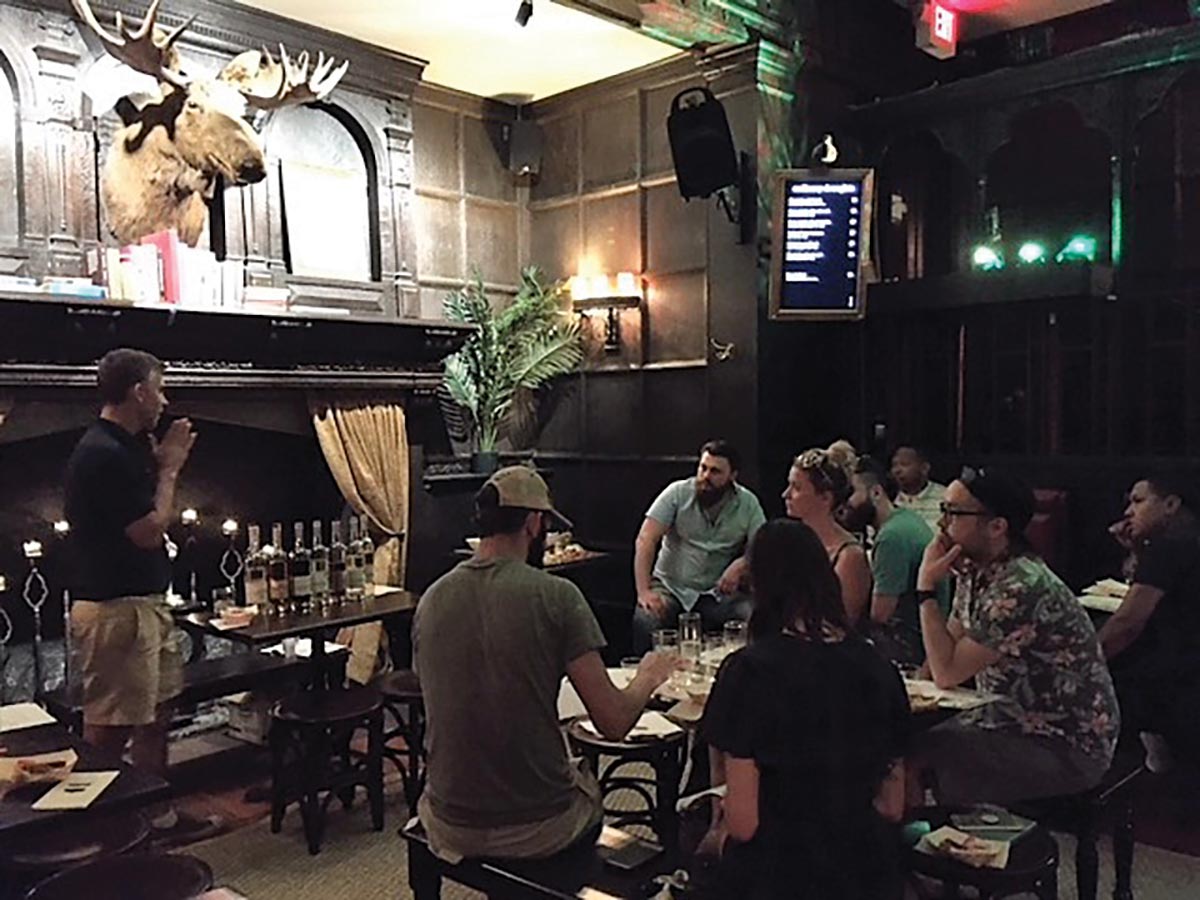 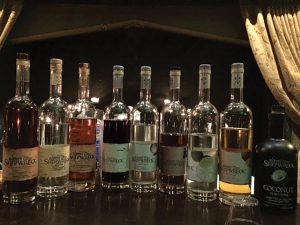 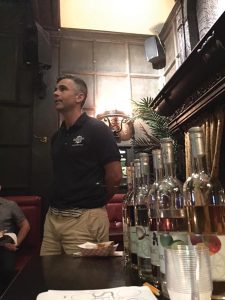 Zach Brinley, President, Brinley Gold Shipwreck Rum discussed the history and production of the company’s rum during a brand education at Ordinary on July 11. The company was founded by his father Bob Brinley, in 1986, who now serves as its Chairman. 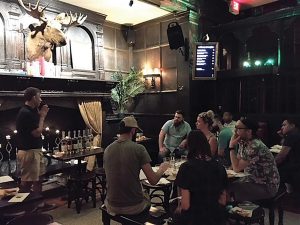