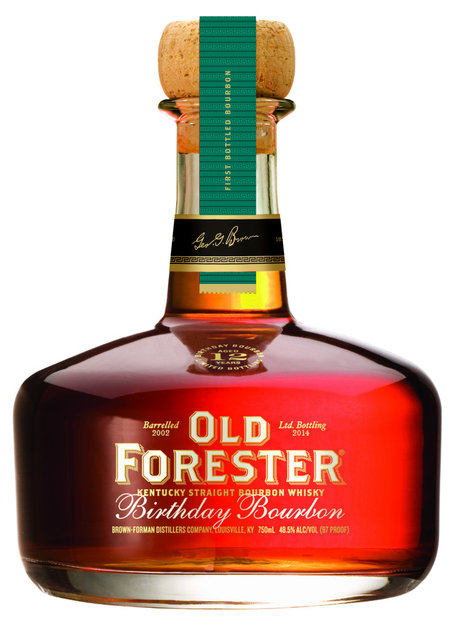 Brown-Forman has unveiled the 2014 edition of its Old Forester Birthday Bourbon. 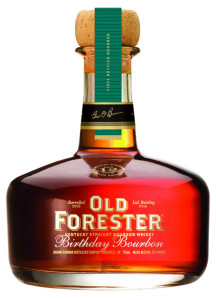 The limited release — marked annually to commemorate the birthday of George Garven Brown, founder of Old Forester and Brown-Forman — is a 97-proof, vintage-dated small-batch Bourbon. Rolling out this month, the 2014 Old Forester Birthday Bourbon will be in national distribution, retailing at $59.99 a bottle. “Old Forester is the only bourbon still in exitence today that was produced before, during and after Prohibition by its original distiller,” master distiller Chris Morris told the Lexington Herald-Leader at Kentucky.com. “This year’s selection evokes creamy, soft vanilla bean character with flavors of cinnamon pice, maple syrup and citrus.”