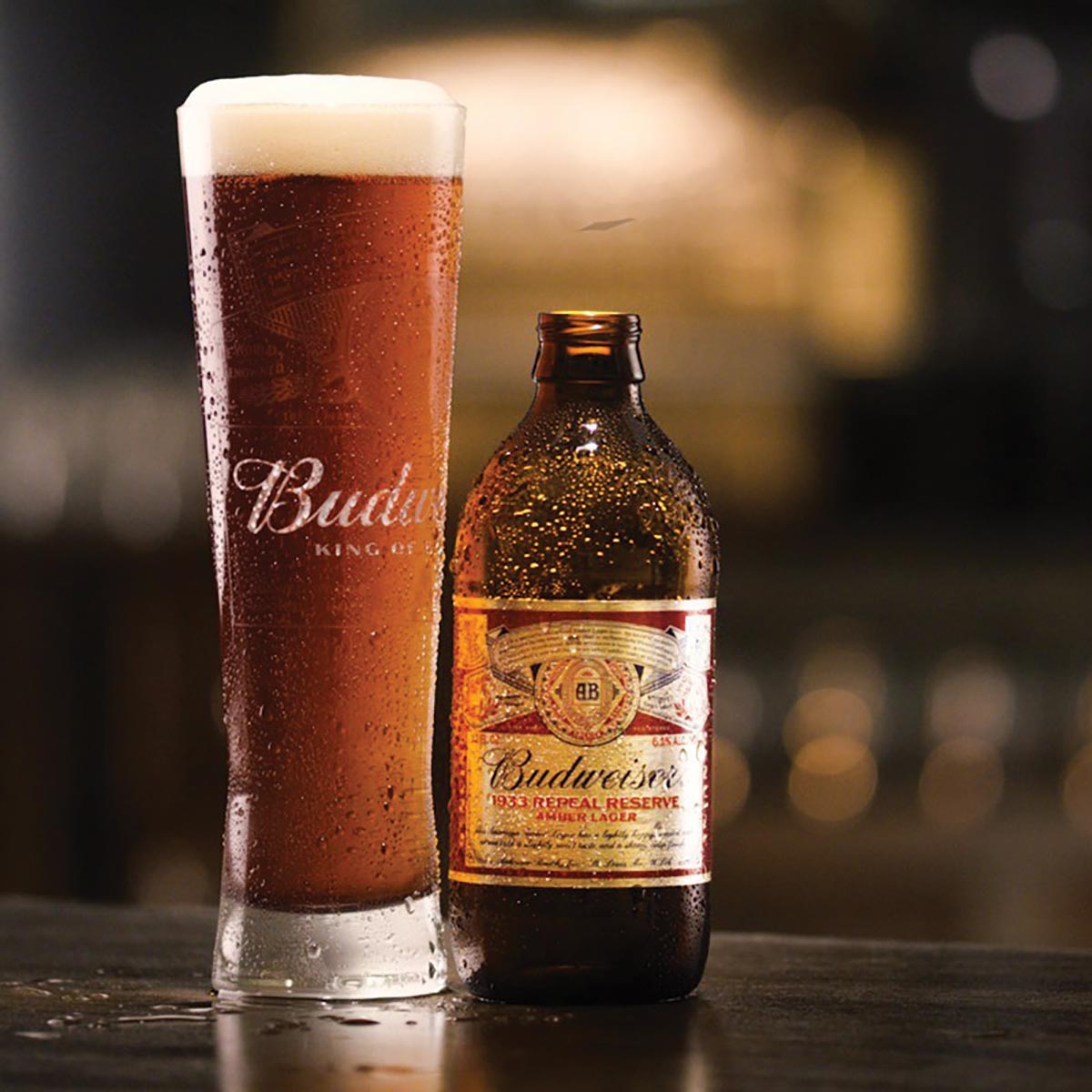 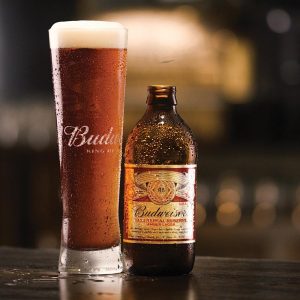 Budweiser released a limited-edition 1933 Repeal Reserve Amber Lager. The recipe behind Repeal Reserve dates back to the pre-Prohibition era, when Adolphus Busch created and brewed a special amber lager for friends and the local community. Due to the onset of Prohibition in 1920, the beer was not distributed widely outside the St. Louis area. Beginning October 24, Budweiser released the historically-inspired recipe nationwide to celebrate the repeal of Prohibition. The new brew boasts a higher ABV than original Budweiser, 6.1% vs. 5%. Inspired by the earlier style of beers, new Repeal Reserve comes packaged in a vintage Budweiser stubby bottle.