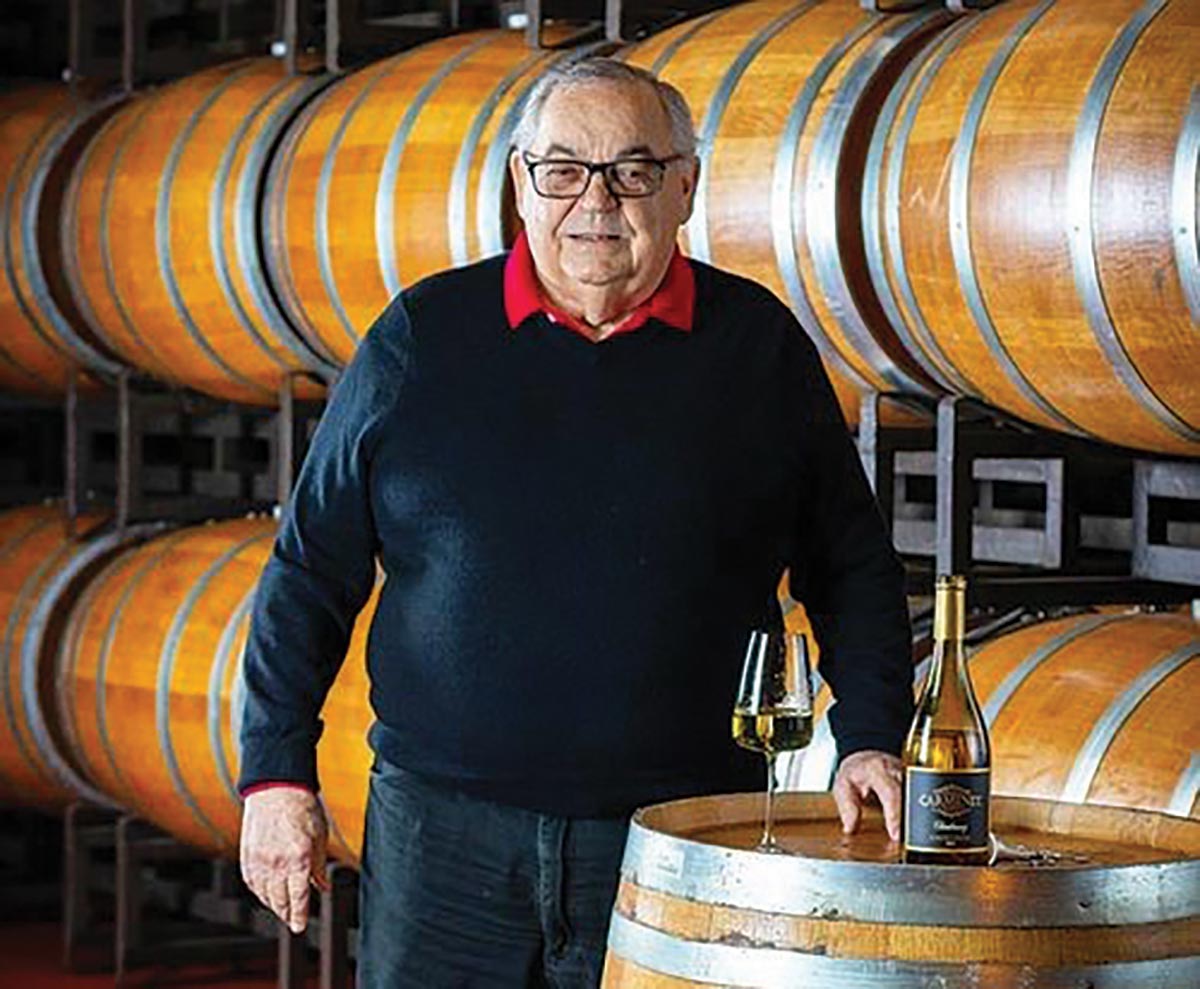 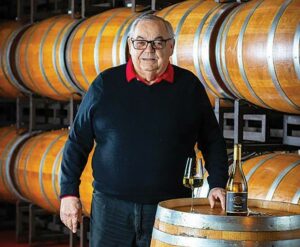 Fred Franzia, the California wine icon and Co-founder of Bronco Wine Co., died on Sept. 13 at age 79 at home. Coming from a winemaking family that included his uncle, Ernest Gallo, Franzia founded Bronco Wine Co. in 1973 alongside his brother and cousin, with a goal to produce affordable and accessible wines. The most famous of those wines was the Charles Shaw brand that was sold exclusively through Trader Joe’s in 2002, first marketed at $1.99 a bottle, known to wine lovers as Two Buck Chuck. Franzia was a tireless advocate for creating and selling quality wines for $10 or less per bottle. Franzia was born in 1943 and grew up in the Central Valley, attending Santa Clara University and working in sales for his family’s Franzia Brothers Winery. Franzia’s legacy includes creating one of the largest wine operations in the United States. A statement issued said, “Due to Fred’s vision, Bronco Wine Company has achieved vertical integration all while remaining family owned. His entrepreneurial spirit, tireless dedication and his commitment to both his family and to the Bronco family will forever be remembered. His legacy will endure for generations to come.”