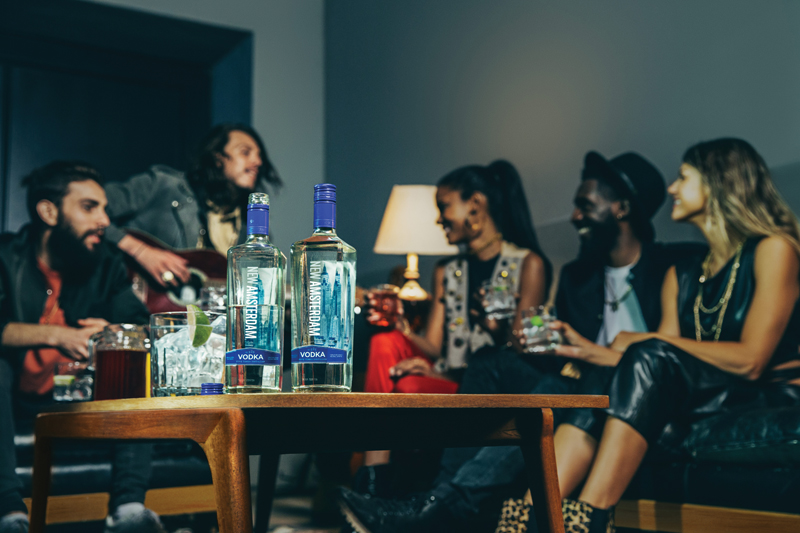 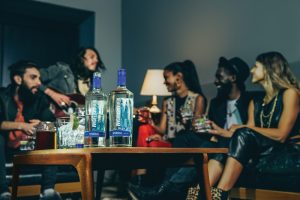 Vodka’s wave of popularity, which began last century, may be cresting, but it remains America’s reigning best-selling spirit, so keeping the section well-stocked is certainly worth the effort. Moreover, because vodka is supposed to be tasteless—promoting the spirit has always called on marketers’ keenest creativity.

That silver lining is exactly what is keeping the spirit vibrant in the marketplace. Either way, neutral or flavored, there are plenty of creative approaches at work today—which in turn provide the points of distinction that retailers can use in conversation, signage, social media, etc. To wit:

Price-quality ratio is a timeless point of distinction. Wódka, one of the few grain-to-glass distilleries remaining in Poland, won Best of Class and Double Gold at the San Francisco World Spirits Competition—out of of 177 vodka entries this year. Wódka runs about $12 per bottle, while the other double-gold winners average over $30. 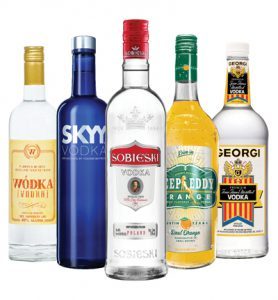 Ingredients are another important calling card for vodka. Peony, a craft entry from New York’s Hudson Valley, begins with a blend of nine ingredients, including geranium, jasmine, white pepper, gardenia, green tea, vanilla and tincture of peony. Base ingredients need not be complicated, though, as in the case of Sobieski’s 100% pure rye estate vodka. And Leaf makes two vodkas exactly the same way except for different water sources: one is glacier-fed Blue Lake in Alaska, the other a mineral-rich spring in the Rocky Mountains. Organic continues to be a positive; Crop, Prairie, American Harvest and Square One, leaders in the category, have been joined by newcomers including Kurant and Ocean.

As ingredients go, gluten is not what some people are looking for. While the distilling process renders all vodkas gluten-free (presuming nothing is added after distilling), gluten-free customers may lean toward corn-based Tito’s or Royal Elite Gluten Free or Stoli Gluten Free.

Packaging will always be a force in the vodka arena. When stocking shelves, non-traditional bottles like Crystal Head and Black Death can turn heads and prompt smiles. And Khortytsa ICE offers a “cool” combo: the bottle that changes color when chilled, plus the aromatics contribute coolness.

Last but not least, with Russia and Europe in the news, now may be the time to spotlight vodka’s geographic roots. There are ample brand opportunities to tap into Scandanavia (Absolut, Danzka, Frïs, Reyka, Finlandia, etc.) as well as Poland (Belvedere, Chopin, Lvov, Luksusowa) and, of course, Russia. Even brands that sound Russian (but aren’t) are fair game for promotions. “Fake news?” It’s real vodka! Ukranian, Russian, American… those lines are getting blurrier every week, so have some fun with it.