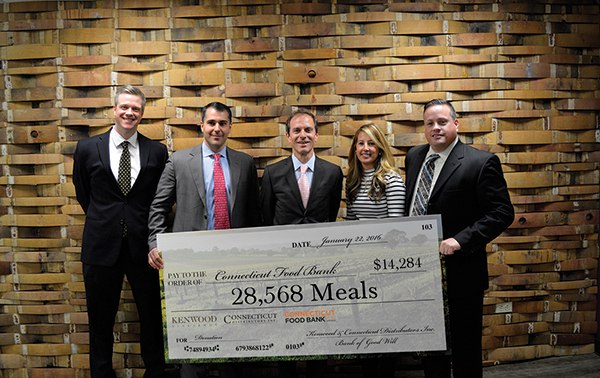 Pernod Ricard and Connecticut Distributors, Inc. (CDI) presented the Connecticut Food Bank with a check for $14,284, which will afford the non-profit to serve 28,568 meals. The program, which started six years ago, features Sonoma’s Kenwood Vineyard Wines and CDI donating two meals for each bottle of Kenwood Vineyard Wines sold during the month of November. The 2015 campaign saw 1,190 cases sold, a 20 percent increase from 2014.

“On behalf of all our employees at Connecticut Distributors, our Sonoma County friends from Kenwood Vineyards, and our local Connecticut Food Bank, we wanted to take a moment to extend our sincere appreciation for your support of a program that has become tradition for Connecticut. With your help, we were able to provide 28,568 meals to the food insecure [in our state],” said Steve Drew, Business Manager, CDI. 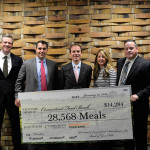 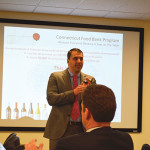 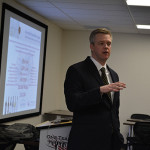