Connecticut Distributors, Inc. (CDI) held its annual golf outing on August 1, 2014 at the Laurel View Country Club in Hamden. The CDI Sales Club, consisting of the CDI sales force, contributed to the event on a monthly basis, now putting the golf outing in its 25th year. Additionally, CDI’s sales divisions, and annual contributing sales clubs, have been officially renamed, which was also celebrated during the golf outing. CDI President Brian Albenze said, “In our continual quest to provide better service, we made a collective decision to restructure CDI into separate divisions back in February 2014. We conducted an in-house division naming contest and asked our associates to forward their suggestions. The former Merchants Division (Gallo) is now the Anchor Division; the CDI On Premise Division is now The Diamond Division; and the CDI Off Premise Division is now The Considine Division, named after Tim Considine a beloved, long-time CDI employee who passed away in 2012. These division names will eventually appear on the business cards of those respective sales people.” 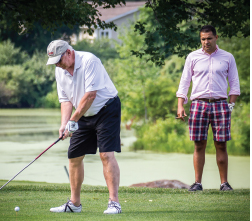 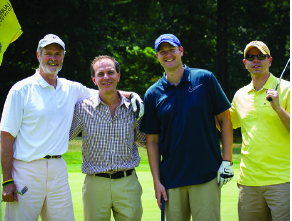 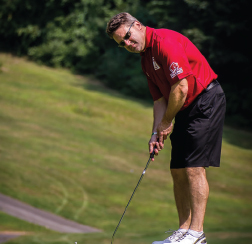 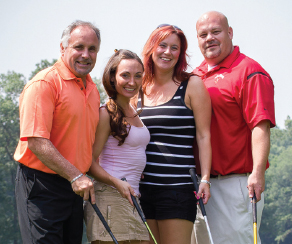 A view from Laurel View Country Club in Hamden.