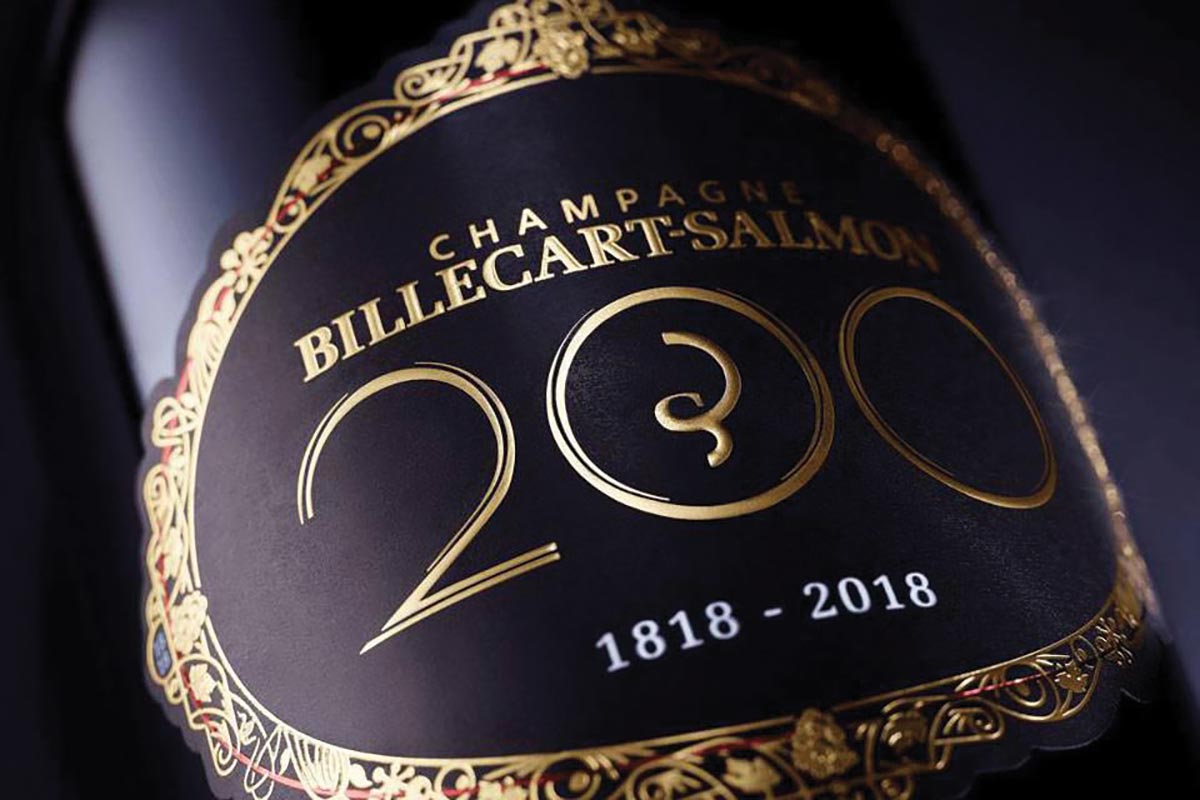 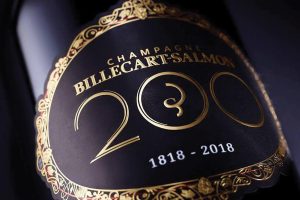 Champagne Billecart-Salmon announced the appointment of Mathieu Roland-Billecart to Chief Executive Officer in November 2018. A member of the seventh generation of the family, Mathieu Roland-Billecart assumes the role in January 2019 from his cousin François Roland-Billecart, who has headed the company since 1992. The transition from one family member to the next generation is “one of the keys to Champagne Billecart-Salmon’s two centuries of success,” said a news release. The past year was also marked by anniversary celebrations of its 200 years, a new cellar, an exceptional harvest season and recognition by the business community, as the company was awarded the Ernst & Young Entrepreneur of the Year Award for the North of France region, recognizing the company’s 200-year operational history.