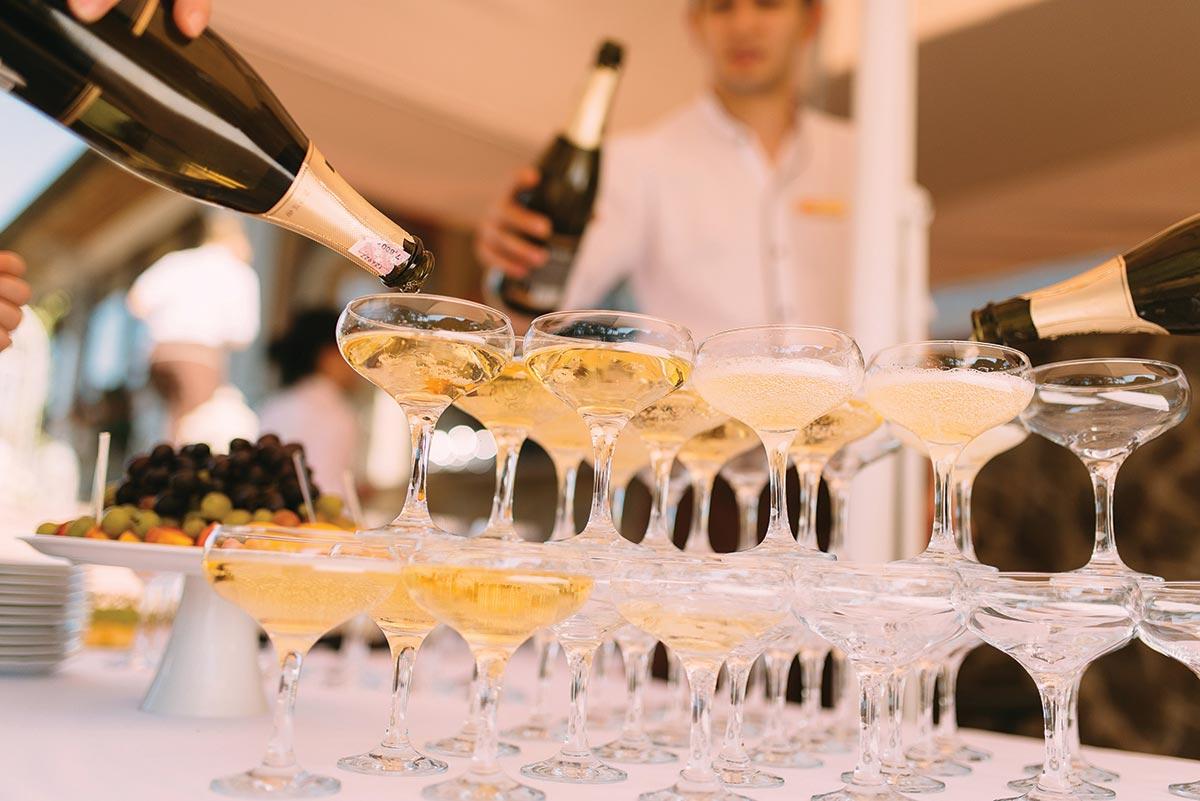 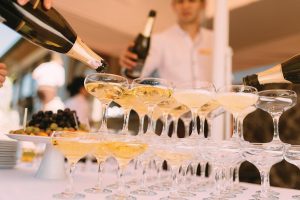 Allied Market Research published its analysis and forecast of the Champagne market for 2019-2026. The global Champagne industry was estimated at $5.96 billion in 2019 and is expected to hit $7.4 billion by 2026, registering a CAGR of 3.2% from 2019 to 2026. Based on price point, the economy segment contributed to around two-thirds of the global Champagne market share in 2019 and is expected to lead the trail by the end of 2026. The same segment is anticipated to grow at the fastest CAGR of 3.3% throughout the forecast period. Based on distribution channels, the supermarket/hypermarket segment accounted for nearly two-fifths of the global Champagne market revenue in 2019 and is projected to remain so until 2026. Based on region, Europe, followed by North America, garnered the highest share in 2019, generating nearly three-fourths of the global champagne market, due to the fact that the “majority of champagne is produced and consumed in the region.” The Asia-Pacific region is forecast to register the fastest CAGR of 4.7% by 2026, owing to an increase in consumer income in the province.