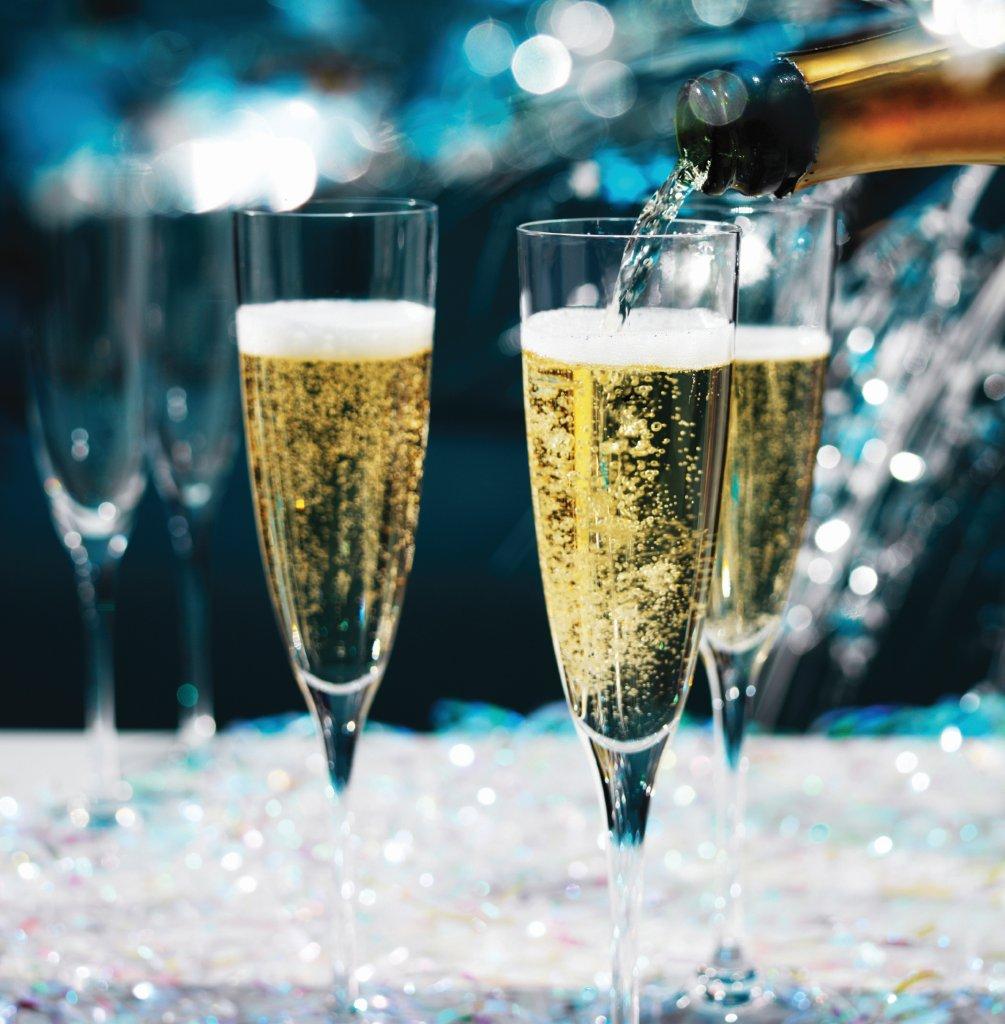 A new report forecasts that worldwide Champagne shipments will rise only modestly during 2012 as the continued economic downturn depresses demand in traditional strongholds. The report titled “Global Market Review of Champagne – Forecast to 2016,” was published recently by just-drinks.com. It concludes that the international Champagne market “now stands at a crossroads with demand having slowed noticeably towards the end of 2011 in Western Europe, a region that accounts for around 80% of annual sales.” Overall shipments are predicted to be only slightly higher than those in 2011 with Western Europe’s decline eroding the dynamic growth that has been delivered by the emerging Australian and Chinese markets and resurgent sales in the U.S. and Japan