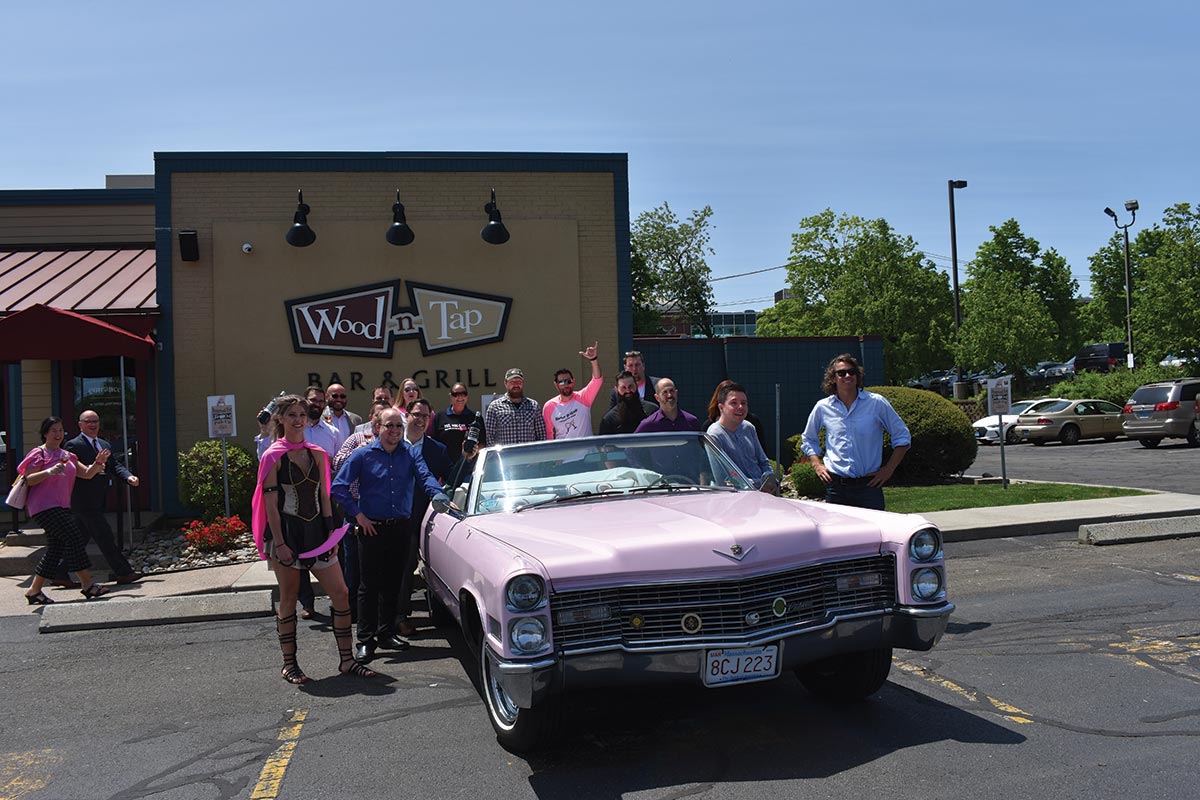 Washington winemaker Charles Bieler, an early producer and promoter of rosé in the U.S., visited Connecticut during his 60-day promotional rosé tour celebrating 20 years of his wines. In 1999, Charles Bieler bought a 1965 Cadillac to sell distributors and buyers his rosé. Back then he was told, “Rosés don’t sell,” but today rosé is the ninth-largest varietal type and growing faster than any other top-10 varietal. Bieler stopped at several locations in the state during his tour, including Cost Less Wine & Liquors and BevMax in Stamford, the Wood-n-Tap Bar & Grill and Eli’s on Whitney in Hamden, Sav-Rite in North Haven, Nellie Green’s in Branford and Spirits of Madison in Madison. Members of the Connecticut Distributors, Inc. (CDI), sales team stopped at various locations throughout the day to toast Charles Bieler wines. 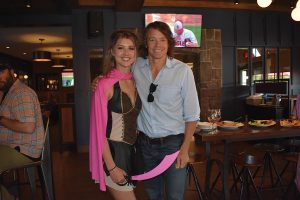 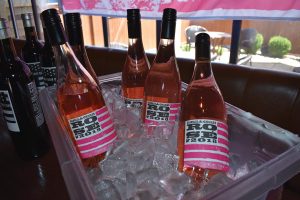 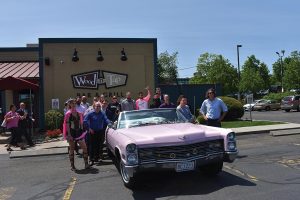 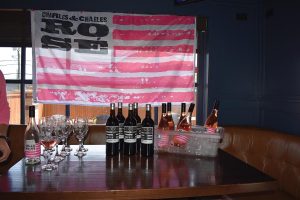 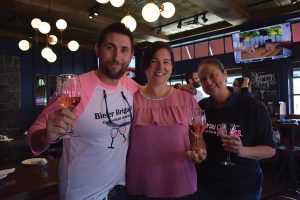 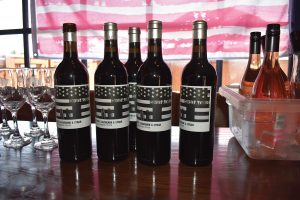