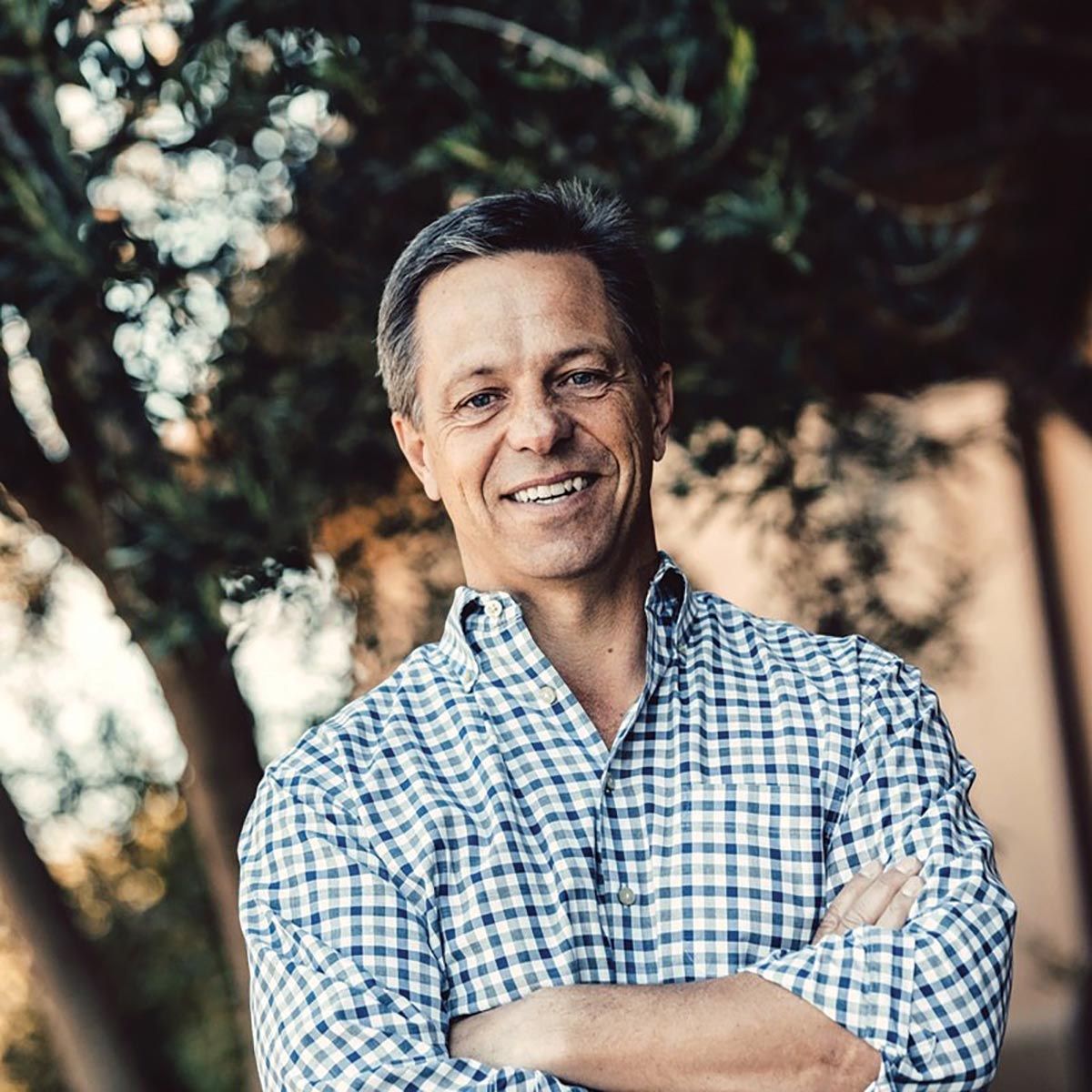 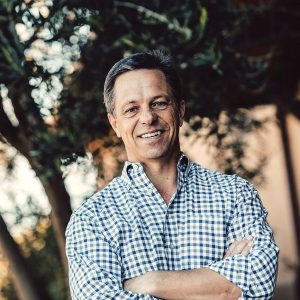 The Chappellet family announced that it has named industry veteran David Francke as the new Managing Director of Chappellet. Francke will work alongside two generations of the Chappellet family to steward the future of their Pritchard Hill estate. Francke first joined the Chappellet team as a member of its Board of Directors in 2017, where he distinguished himself as a trusted advisor with a gift for strategic planning. Francke will oversee every facet of operations from sales and marketing to hospitality, direct-to-consumer initiatives and strategic planning, while also working with the winery’s vineyard and winemaking teams to build on Chappellet’s 50-plus year legacy. Francke is an industry veteran of Robert Mondavi, The Estates Group and Folio Wine Partners among past positions.