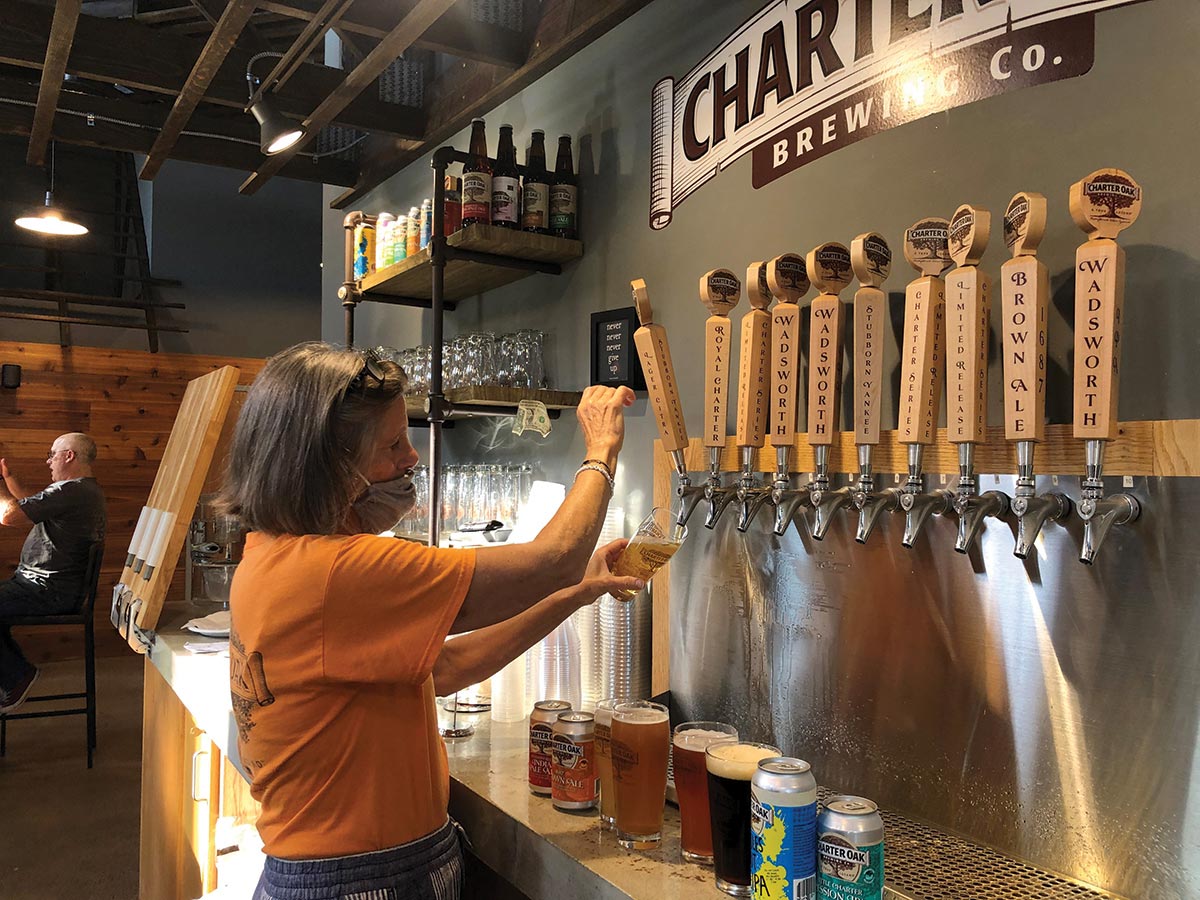 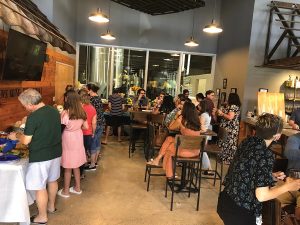 Charter Oak Brewing Company hosted a charity event on Aug. 21 in its taproom and beer garden in Danbury. 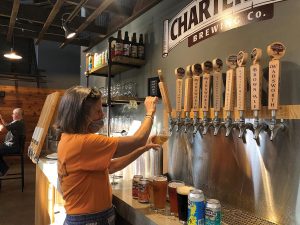 Michelle Vallely, Taproom Manager and Owner, pouring one of the hundreds of drafts poured for the charity. 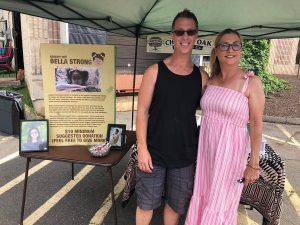