Guest Column: Allow Me to Clarify 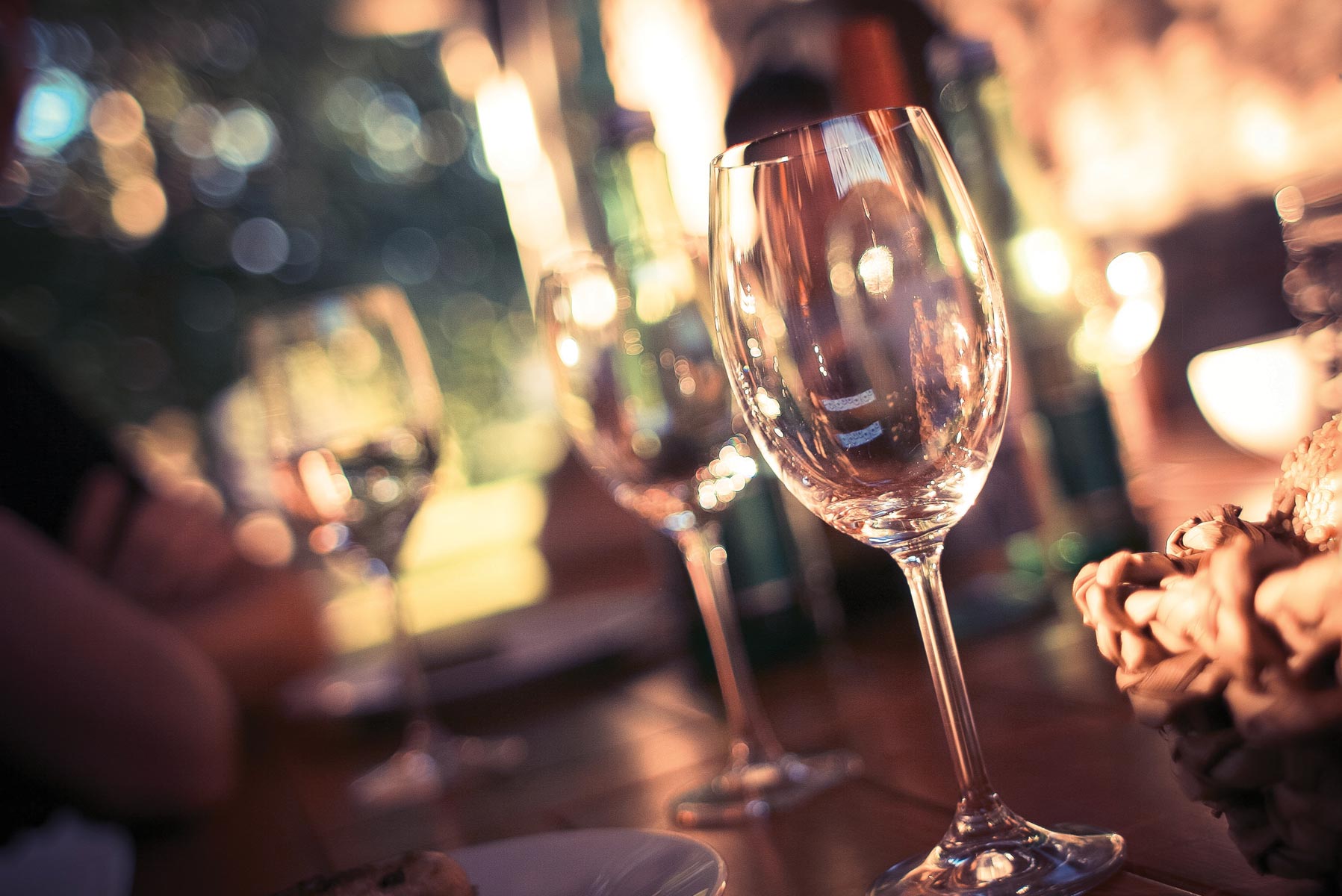 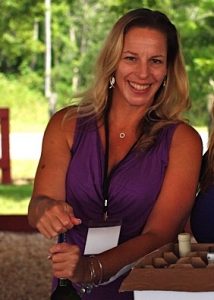 Consumers of wine, both novice and seasoned, are often off-put by particles found in their bottles, on their corks or at the bottom of their glasses. Some consumers assume that the wine is spoiled or too old, sometimes bringing the bottles back for a refund or replacement. As a nation, we tend to appreciate crystal clear wine.

As with everything else involved in winemaking, clarification is a matter of balance. The process can help create a more stable wine, as well as positively change the profile of the wine.

However, stripping compounds from wine also risks removing desirable traits. Some winemakers opt to only perform the minimal amount of clarification necessary to eliminate cloudiness and create stability. Here’s a brief breakdown of some clarification processes performed to bring about a bright bottle.

Racking is the most basic form of clarification. When wine is produced, a variety of compounds remain (e.g., bacteria, yeast, grape cell fragments) which can produce a cloudy appearance in the wine. These particles are removed with the help of gravity by a process known as racking. The particles are too heavy to remain suspended in the wine. They therefore precipitate out of the wine and settle to the bottom of the tank or barrel.

A hose is used to drain the wine off of these components into a new receptacle. Racking is often sufficient to produce a clear wine. However, when it is not, additional processes need to be considered.

In addition to further clarifying the wine, fining also helps stabilize it. Wine can contain an excess of tannins and proteins that, if exposed to extremes of temperature, can create cloudiness – even after a few years in the bottle – and, eventually, sediment in the wine. Fining is a process whereby a substance is introduced into the wine in order to attract and bind with an undesirable component.

The newly formed substance precipitates out of the wine. In white wines, common binding agents are milk, casein (the protein in milk), isinglass (part of a sturgeon’s bladder) and Bentonite (natural clay). For red wines, excess tannins present more of a challenge than proteins. Binding agents such as egg whites, gelatin and milk are used to remove these tannins, thereby reducing the wine’s astringency.

The fining process raises a potential consumer concern. Vegans, although typically quite knowledgeable about the foods they consume, may be unaware that animal products are used in the winemaking process, technically rendering those wines unsuitable for a vegan lifestyle. While a few producers of vegan wine advertise that status on their wine labels, most wine labels do not provide an indication of fining practices.

A simple search is generally all that is required to determine if a wine is made without animal products, either on a winemaker’s website or from vegan wine lists maintained by several reputable online sources. While having a separate section in the store for vegan wines may not be practical, a simple green sticker on vegan bottles would be a great way to help out the plant people.

While fining has been around as long as winemaking, filtration as a clarification method has only been on the scene the last 40 years or so. Filtration is like pouring wine through an extremely fine sieve; this allows the removal of minute particles both to enhance the flavor of the wine and to create a more stable wine.

Years ago, it was not uncommon to pop a cork and find tiny crystals stuck to the bottom of it. Tartaric acid in grapes forms crystals, known as wine diamonds, when subjected to cold temperatures. Although harmless, these crystals will not redissolve once formed.

Because many consumers found these crystals undesirable (sometimes mistaking them for salt, sugar or even glass), winemakers began to cold stabilize their wine before bottling. Cold stabilization forces the creation of these crystals, allowing the wine to be racked of them.

Sometimes a little clarity goes a long way. Knowing what may have caused the sediment, cloudiness or crystals in a wine can be reassuring to consumers who find something unexpected in their glass. It may even pique their curiosity to explore new wines.

Renée Allen is the Director of Education for the Connecticut-based Wine Institute of New England. She is a wine and spirits educator and writer, as well as a wine judge.