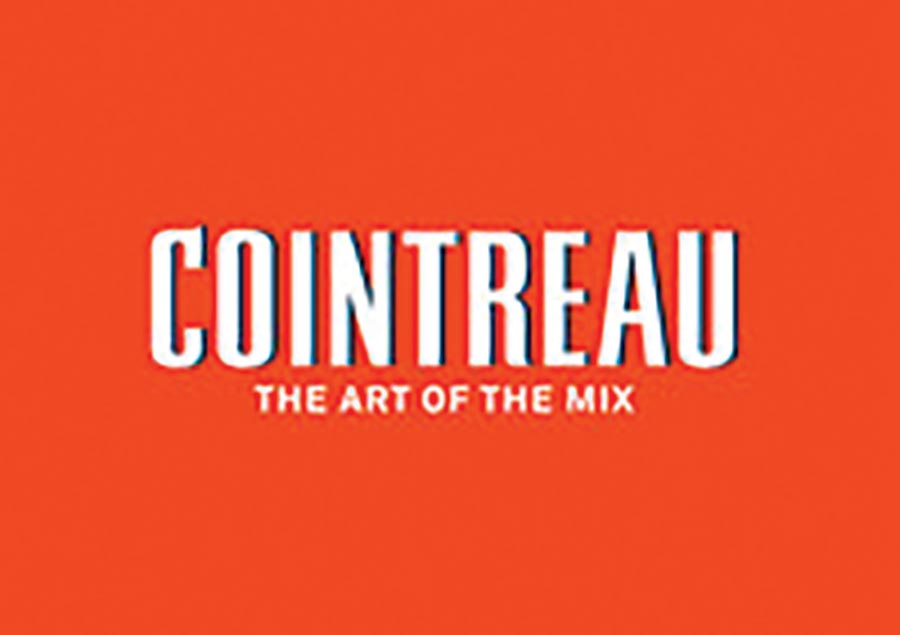 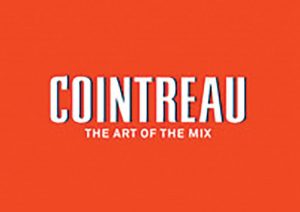 Cointreau marked its pivotal role in cocktail culture for nearly two centuries with its hosting of a grand cocktail party attended by industry guests from around the world in Paris on June 16. Maison Cointreau, originating in Angers, France, in 1849, celebrated its 170th anniversary with a private kickoff party, Le Cocktail Show, one of several that will occur in 2019-2020. Centered around four classic cocktails that influenced Cointreau’s storied history – the Margarita, the Sidecar, the Cosmopolitan and the Cointreau Fizz – guests were invited to rediscover these iconic libations. Le Cocktail Show will be brought to bars and shops around the world as part of the ongoing anniversary festivities, as well as through digital activations, grocery store pop-ups and merchandise.