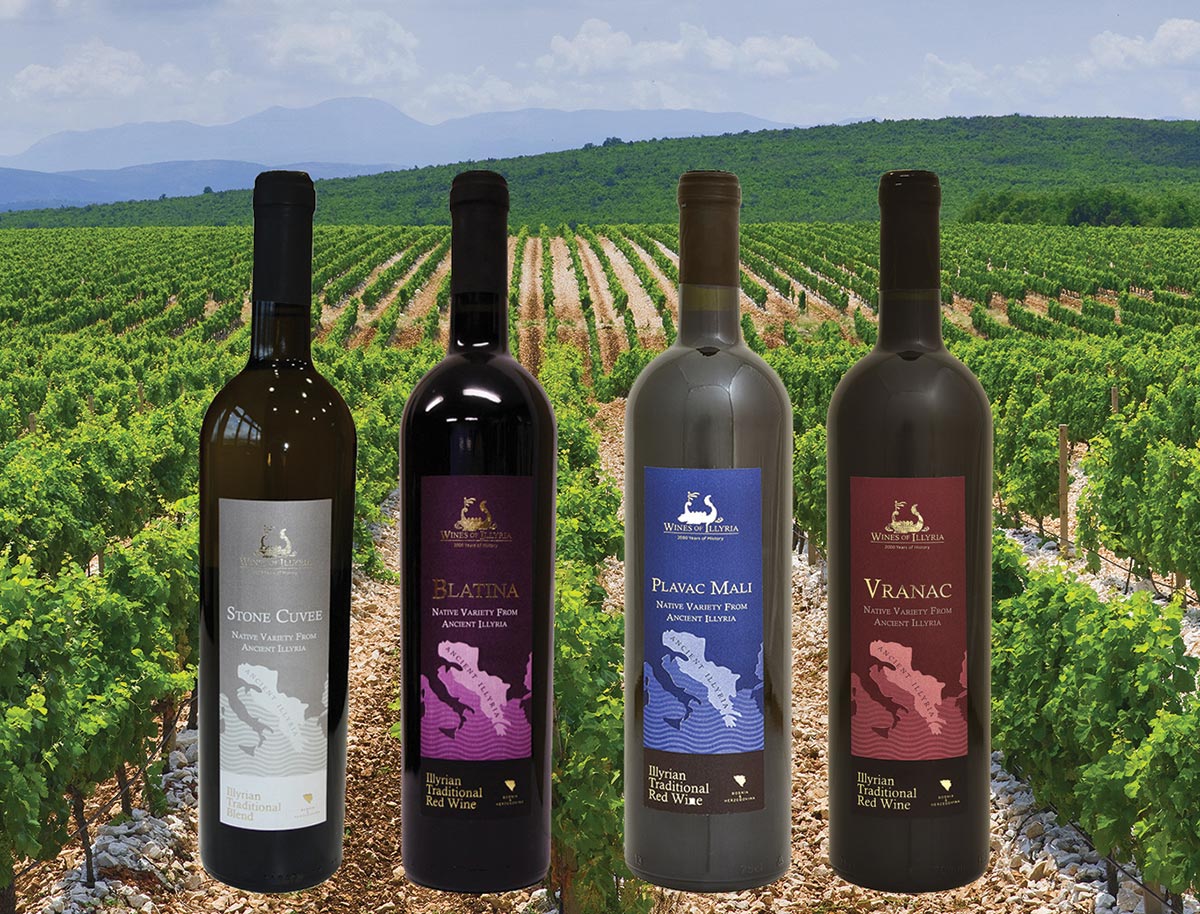 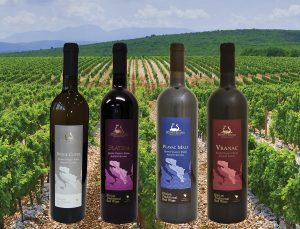 Fine Terroir Selections added Wines of Illyria to its Connecticut portfolio in June. Wines of Illyria imports native grape wines from the fertile lands of the Balkan Peninsula. Historically, the region was called Illyria and was known for its lush fields and unparalleled winemaking. The naturally produced, handpicked wines are created in partnership with several family-owned wineries in Bosnia and Herzegovina. Born in Yugoslavia, founder Indira Bayer immigrated to the United States in 1996 and later returned to the Balkans as an employee of the U.S. Department of State. Now sharing the story of the region’s long history of winemaking in Bayer’s home country, Wines of Illyria varietals include Žilavka (a white wine variety planted primarily in the Mostar region of Herzegovina), Blatina (a red wine grape variety that only produces female flowers, making it a rarity if not entirely unique), Vranac (a red grape known for producing consistently approachable table wines) and Plavac Mali (a primarily red wine grape grown along the Dalmatian coast of Croatia).