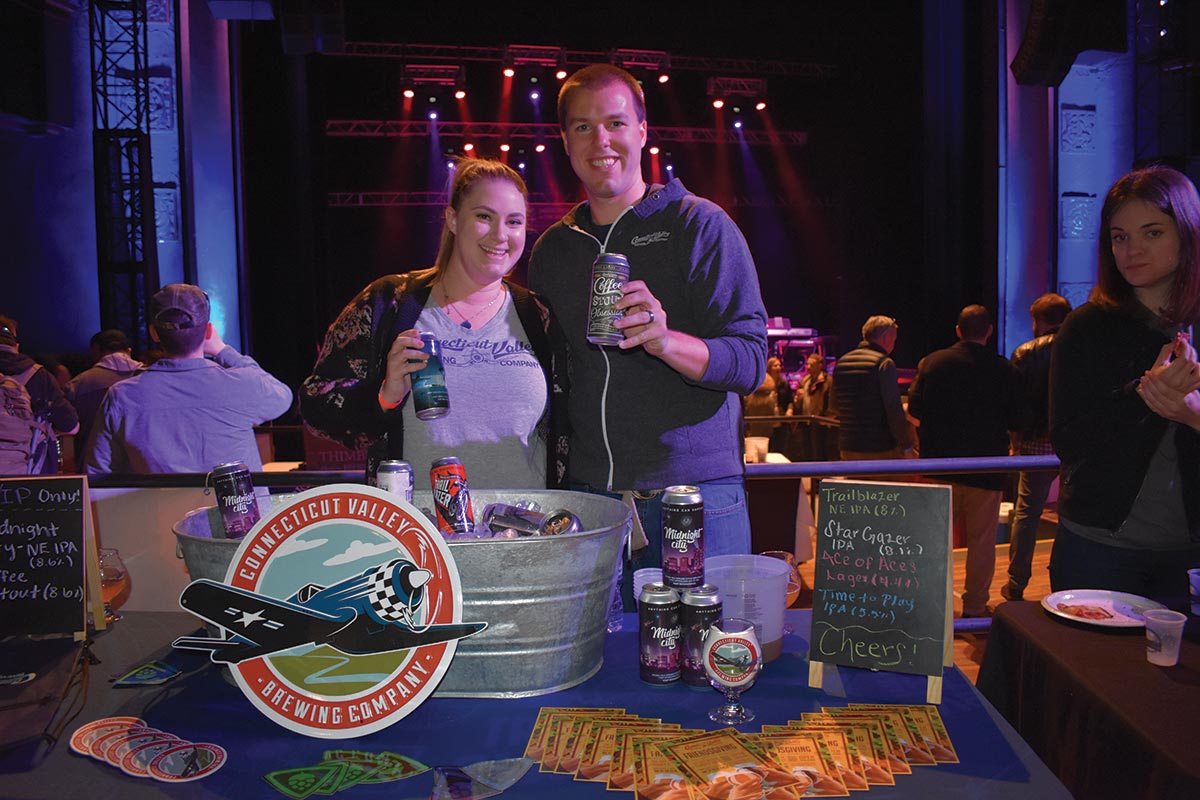 Beer lovers gathered at the fourth annual Elm City Brew Festival hosted at New Haven’s College Street Music Hall on November 17. Guests had the opportunity to sample more than 225 ales, lagers and ciders from more than 65 breweries from both Connecticut and across the country. Live music throughout the afternoon was provided by Jason Ingriselli and Lyon Street Fire. A portion of the proceeds benefited the New Haven Center for Performing Arts. 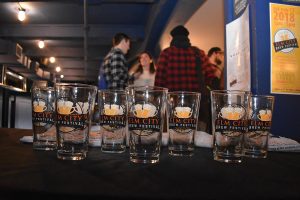 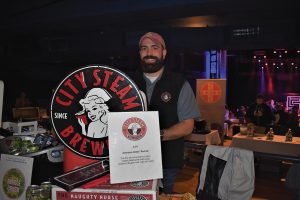 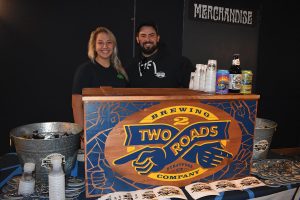 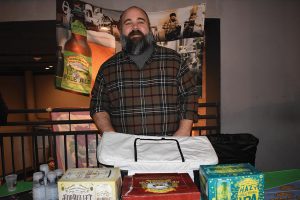 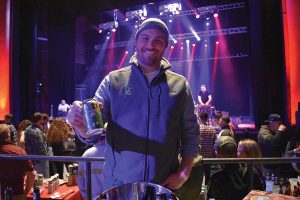 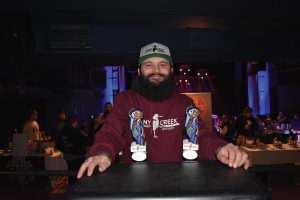 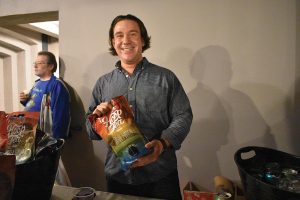 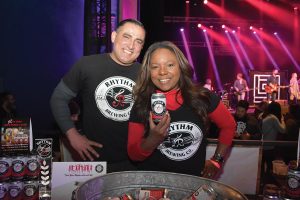 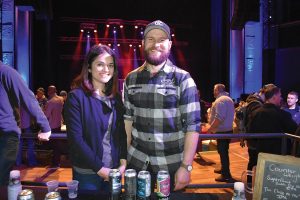 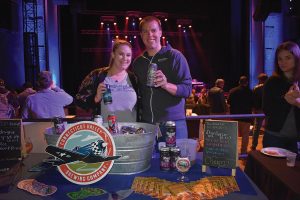 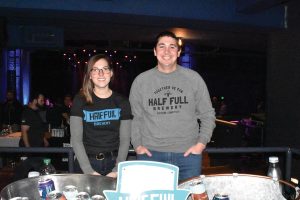 Katie Brown, Cellar Helper and Mike Burkinshaw, Cellarman, both of Half Full Brewery. 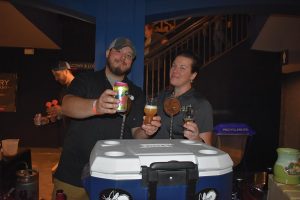 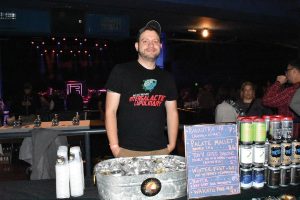 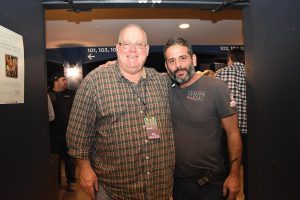 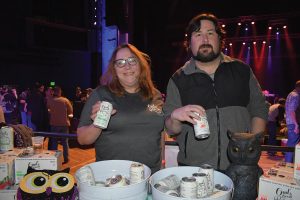 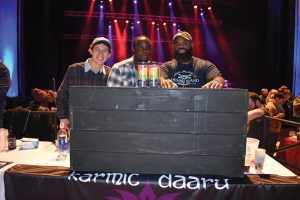 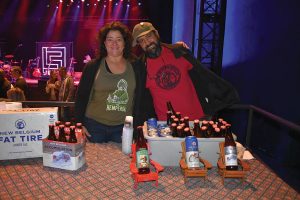 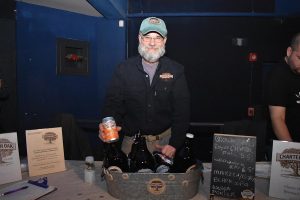 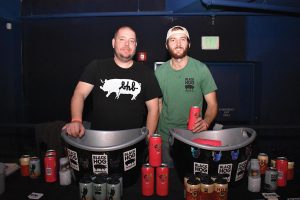 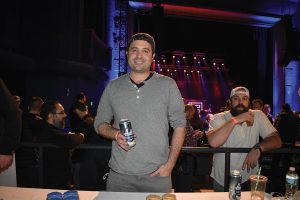 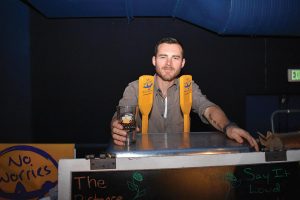 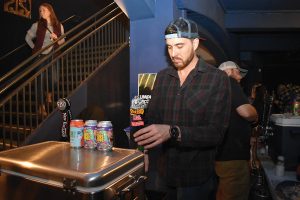 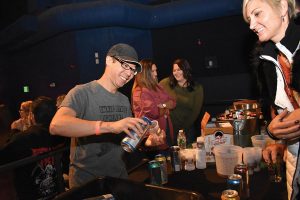