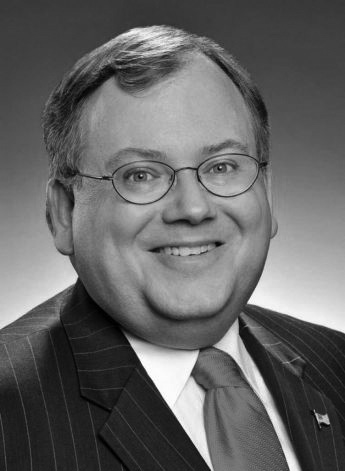 The end of one calendar year and the beginning of another makes me reflect on what is going right in my life and what needs to change.  In difficult economic times, a New Year’s resolution on everyone’s list is to make more money in the coming year.  The question is “how”?  The liquor industry is too broad to offer advice to every corner of the industry, but here are a few thoughts on ways to expand certain kinds of businesses, specifically establishments that have existing assets from which they can expand services and bring in more revenue, but not add additional cost.

If you own a restaurant, café or other on-premise establishment, you have invested a lot of money in the kitchen on your premises. In some cases, kitchens have additional capacity that isn’t being used, but which could be used doing off-site catering. Having a caterer liquor permit, which enables you to bring alcohol into a private setting, such as someone’s home, and serve it, may add business opportunities and additional revenue.  Expanding your business in this way isn’t for everyone, but it surprises me that more people in the hospitality industry aren’t aware of the caterer liquor permit and it’s potential.

Under most types of on-premise liquor licenses (restaurant, café, club, country club), it is possible to obtain a patio permit, which allows the service of alcohol outside the four walls of a building – on the urban sidewalk outside your business, in the garden of your rural location, or on a deck attached to your building.  Come April or May, many of your customers may be looking to dine outside, taking in the warmer temperatures and longer days. If you want to make that possible by springtime, you need to move forward now.  And if the point is to bring in more revenue, you need to figure out how to do this with as little cost as possible.  Start out simply. Figure out what basic things that your town zoning officials and Liquor Control require you have – perhaps some simple barrier fencing is all you need – and see if doing it simply and with little cost draws people outside and increases revenue.

It amazes me that more convenience stores do not have a grocery store beer permit. Yes, there is some complexity to getting the license, having to do with meeting certain financial requirements in terms of what kind of non-alcohol products the store sells. Having reviewed the financial records of several such stores, it seems there are many in Connecticut that entitled to a grocery store beer license, but have not bothered to do so. Perhaps the owners of these stores think that selling beer is not worth the issues it might bring. But then again, if they are looking for new sources of revenue, it’s hard to understand why it is getting ignored.  And, if beer wholesalers are looking for new revenue, why aren’t they encouraging such convenience stores to apply for the grocery beer permit?

Difficult economic times mean taking a second look at your business model and adjusting it to bring more business and more dollars in your door.  These are a few examples of some ways in which liquor-related businesses may want to change what they are doing.

Jerry Farrell, Jr. served as Chairman of the Connecticut Liquor Control Commission from 2006 to 2011.  Today, he is an attorney in private practice, focusing on liquor licensing law.  He can be reached at jerry@ctliquorlaw.com.  This column is not intended to be legal advice; consult an attorney for answers to your specific questions and situation.