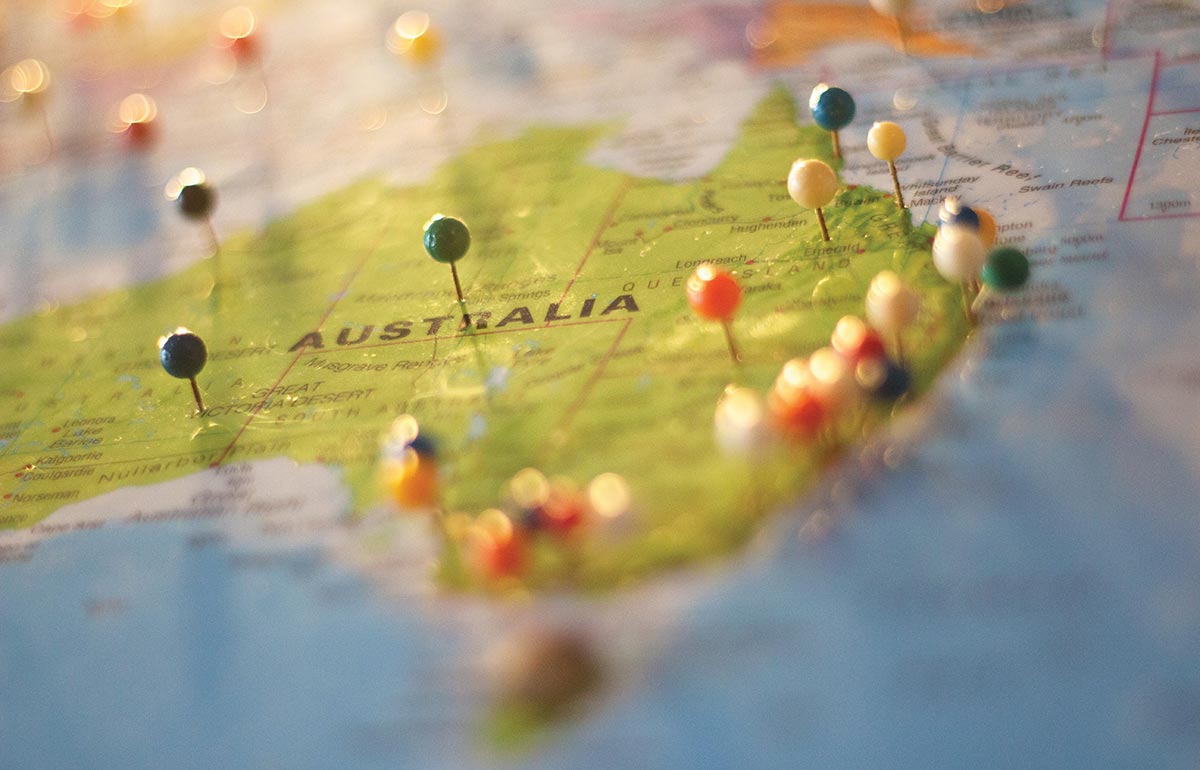 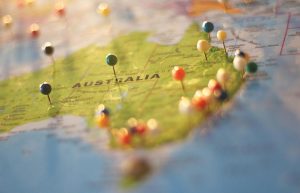 The Suntory Group committed to donating $500,000 AUD to support recovery efforts in Australian communities that have been impacted by the ongoing bushfires. The funds will be divided among the Australian Red Cross, the New South Wales Rural Fire Service and the New South Wales Wildlife Information Rescue and Education Service. Yellow Tail wine and Rachael Ray, via the Rachael Ray Foundation, also jointly announced $2 million in donations to Australian bushfire relief. Peter Deutsch, CEO of Deutsch Family Wine & Spirits, the U.S. importer of Yellow Tail wines, revealed the donations during an appearance on Ray’s show in January. The money will be split between the WWF and the José Andrés World Central Kitchen, which is working in Australia to prepare meals for those affected. The charity is partnering with local chefs and organizations such as OzHarvest.