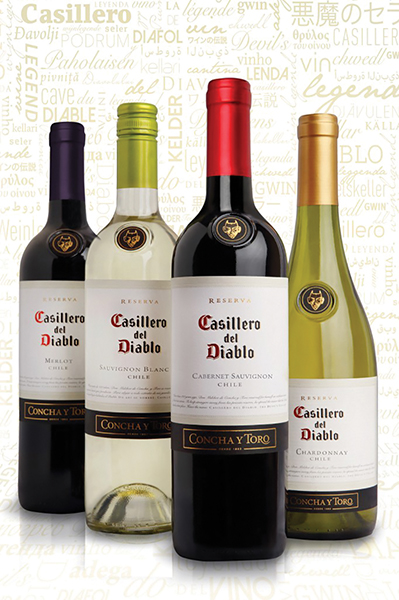 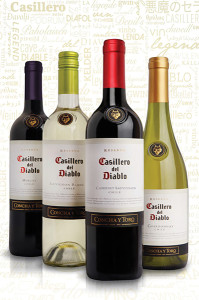 Concha y Toro ended 2014 with annual sales of $1,018 million, which allowed the company to break through the billion-dollar mark for the first time. Their profitable results are attributed to Concha y Toro strengthening overseas subsidiaries, which account for 66 percent of the company’s sales. In 2014 Concha y Toro registered record sales of 33.2 million cases with a growth of 22.6 percent over the previous year. Casillero del Diablo, one of their popular global wine brands, had a growth of 17.4 percent and sales of more than 4.4 million cases. Concha y Toro is the world’s fourth largest wine company in sales volume and has a presence in 145 countries.