Conn. Regulatory News: Extension of Delivery of Products into April 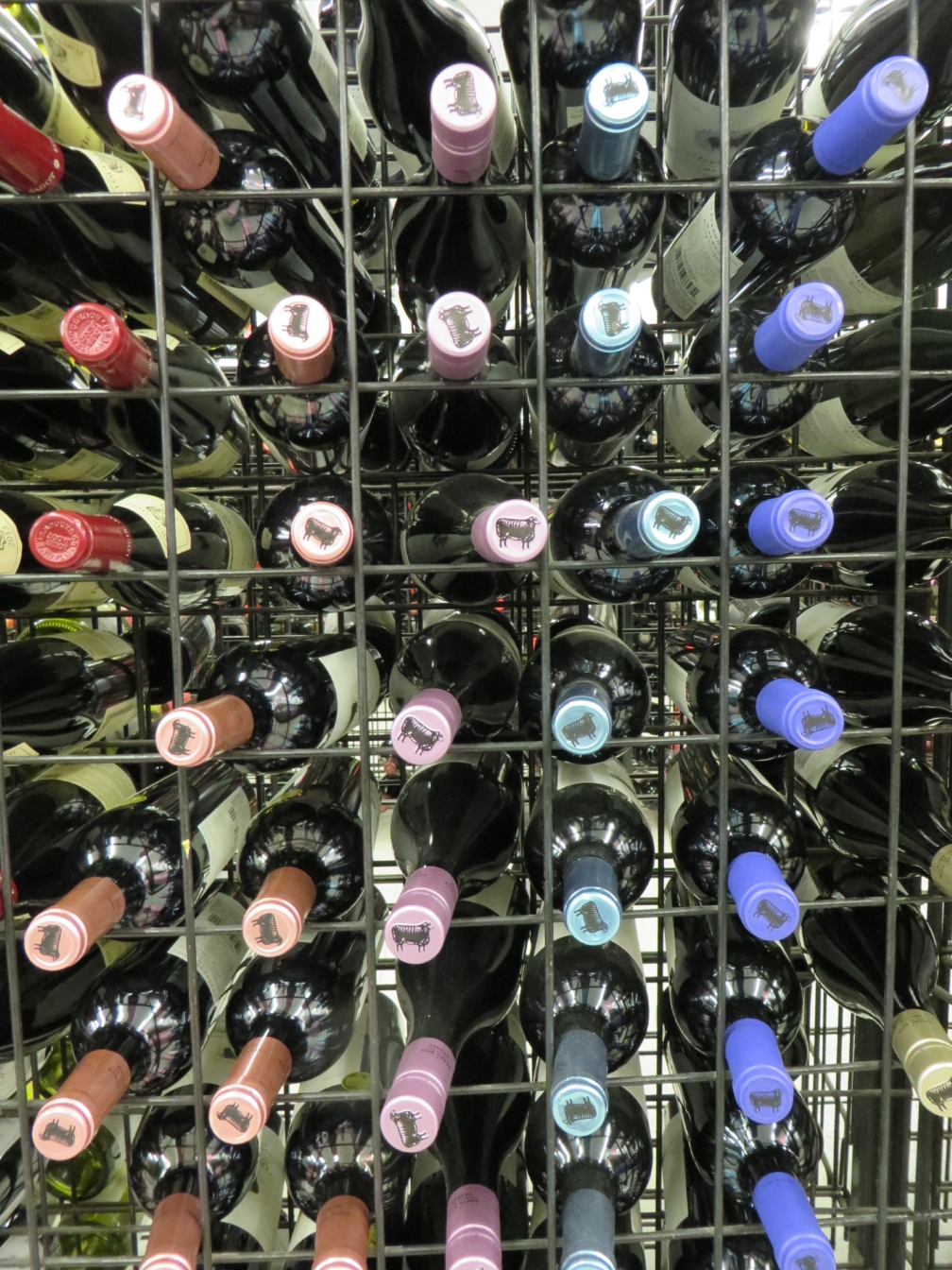 From the Office of John J. Suchy

On March 22, 2016 the Liquor Control Commission reviewed a request from a Connecticut wholesaler to be allowed an extension of delivery into April 2016 for product ordered through March 2016.

As a result of that request and a concurring request by the Liquor Control Division, the Commission will allow all Connecticut wholesalers to deliver March ordered product through April 1, 2016.

The Department of Consumer Protection, through the State Liquor Control Commission, oversees all sales of liquor in the State of Connecticut.