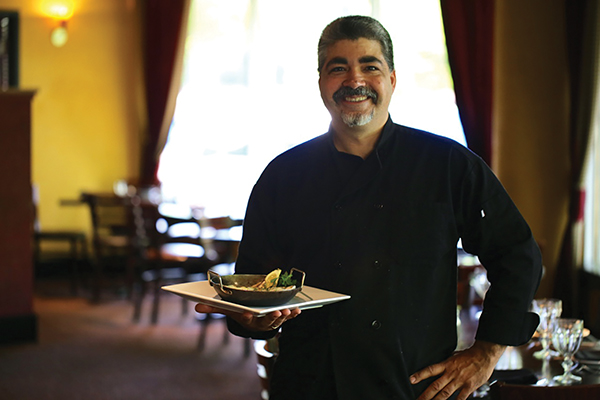 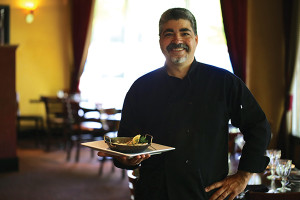 Vito’s Restaurant chef/owner Rob Maffucci appeared on “Beat Bobby Flay” on the Food Network on October 23, 2014. Maffuci squared off against chef, restaurateur, cookbook author and media personality Bobby Flay, but first had to beat Wildman culinary instructor James Gillespie. Maffuci prevailed in round one of the Halloween-themed show, with the secret ingredient pumpkin, but ultimately did not beat Flay. Maffucci is the second Connecticut chef to appear on the show. Millwright’s chef-owner Tyler Anderson made it to the second round of the competition as well.