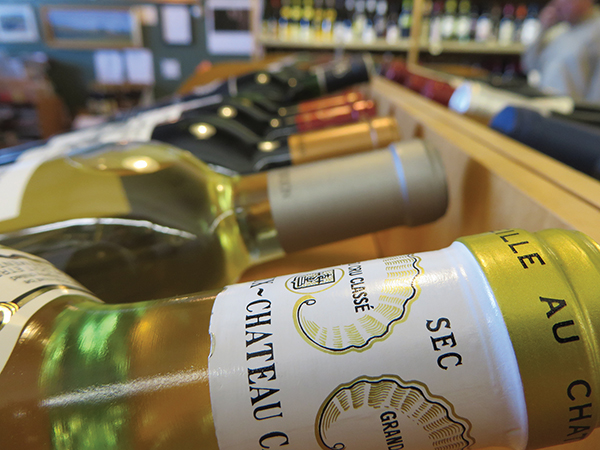 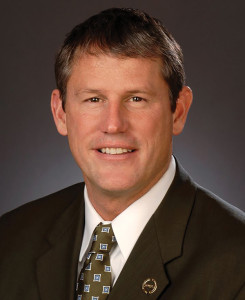 Connecticut Senator Kevin Witkos (R-Canton) is proposing a beer, wine and liquor sales tax-free trial period over the holidays — a six-week period from Nov. 15 to Dec. 31 — to see if Connecticut package store sales jump. Witkos said his goal is to make the state’s package stores competitive with those in Massachusetts, Rhode Island and
New Hampshire.

Massachusetts and New Hampshire have no sales tax on beer, wine or liquor. Rhode Island recently began a sales tax elimination trial period, which started Dec. 1, 2013 and is in effect until March 2015. Connecticut has a 6.25 percent sales tax on alcohol. Rhode Island increased the alcohol excise tax by $1.65 per gallon on liquor and by lesser amounts on beer and wine, but Witkos said he proposed that excise tax remain the same in Connecticut.

“Our prices are good, but our tax structure makes us less competitive,” Witkos said in a phone interview with The Beverage Journal. “Since all the other states have now done away with their sales tax (on alcohol), I want to show the state government that if we eliminate it for just a six-week period, we’ll see an increase in [package store] sales.”

Witkos introduced his bill to the Finance Committee, which oversees taxes. They have until April 4 to make a decision. Witkos represents the 8th District towns of Avon, Barkhamsted, Canton, Colebrook, Granby, Hartland, Harwinton, New Hartford, Norfolk, Simsbury and Torrington. He owns Wilson’s Pub in Collinsville with his wife, but has said the legislation he’s proposing would only impact sales tax charged at grocery and package stores and would not affect restaurants or bars.

“This is an important initiative to keep our border area retailers competitive with other states,” Witkos said in his statement. “One of the best ways to improve Connecticut’s economy is to encourage residents to buy local. However, this can be a challenge when sales tax exists on products in Connecticut, but not in surrounding states.” Carroll Hughes, a longtime lobbyist for the Connecticut Package Stores Association said, “That would be nice if it passes, but the budget is tight. I’m not sure how optimistic I am.”

Witkos also told The Beverage Journal that Sunday sales have not been the boon they were promised to be by Gov. Dannel Malloy’s administration last year. “Sunday sales, the package store owners said it all along, [seems to have] just spread six days of sales over seven days. For the small mom and pop package stores, those family-owned businesses, it just makes them have another work day. But we see now that from a convenience stand-point, for shoppers, it’s too popular. We could never repeal that now.”

Beer, wine and liquor sales were down by some $3.05 million in 2013 compared with 2012, according to the Department of Revenue Services. Sunday sales were estimated to add some $5.3 million annually to the state coffer when it passed in May 2012.

Witkos said in a statement that his proposal could be a win-win for all involved: “I predict that [alcohol] sales in Connecticut will increase… Since sales will increase, and the excise tax will remain, the state could possibly take in more tax revenue than we did with the sales tax. At the same time, removing the 6.35 percent retail tax saves consumers roughly $6 million a month.”

The Beverage Journal will continue to follow this issue. The legislative session ends on May 7.