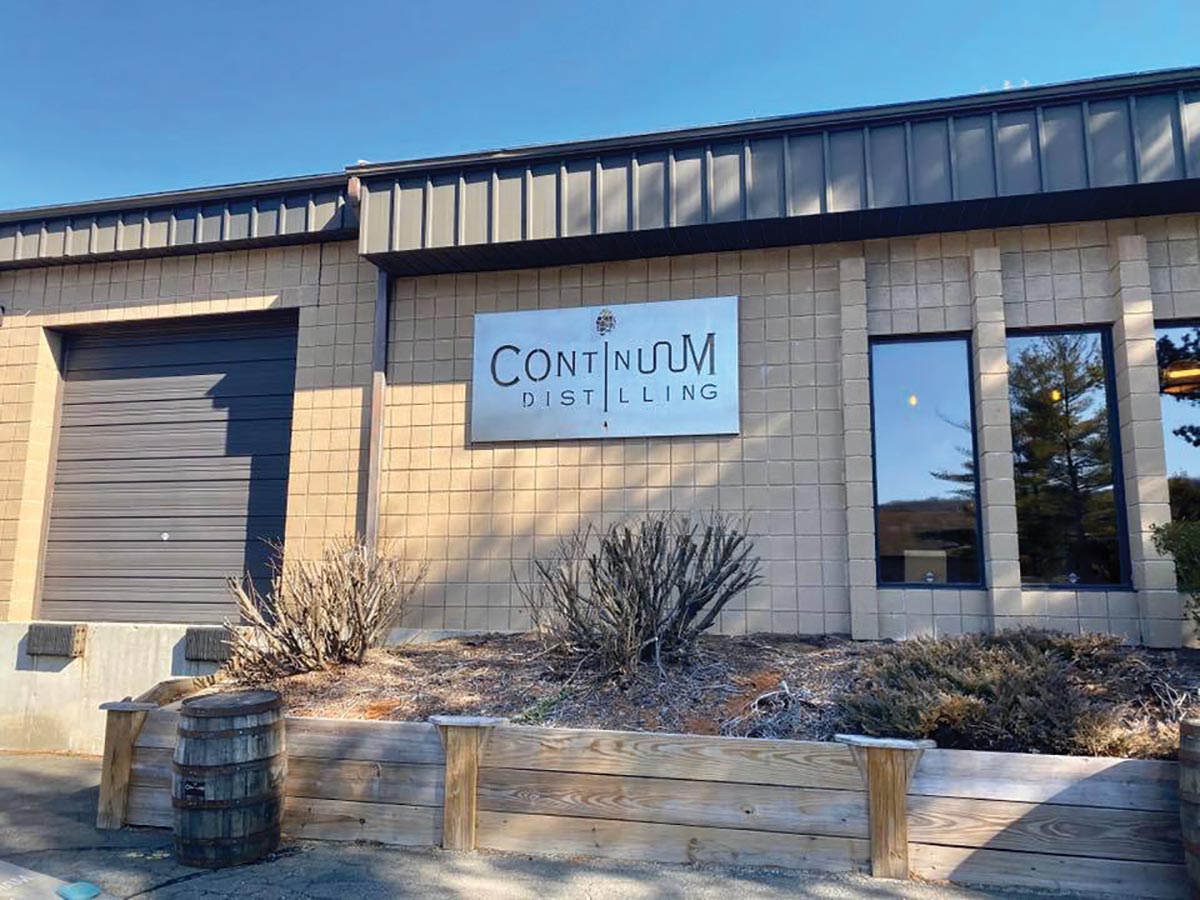 Continuum Distilling celebrated the official launch of its spirits line at its distillery and tasting room in Waterbury on February 22. Guests enjoyed a tour of the distillery and tastes of Continuum Distilling’s spirits, which are created using green practices and ingredients, including the “trimmings” that are often left over from the beer brewing process, including sugars, fermented beer and yeast. The spirits line uses repurposed beer from local breweries to create its three flagship spirits: Charred, Drops and ContinuRum. Guests enjoyed samples of the spirits line along with craft cocktails and food from Olmo and the Caseus Cheese Truck. 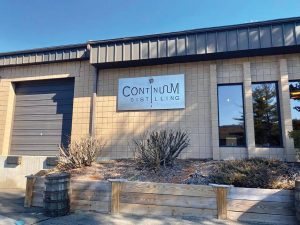 Founded in 2019, Waterbury’s Continuum Distilling opened its facility and tasting room to the public on February 22. 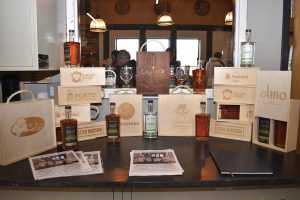 The Continuum Spirits line includes Charred, a “beer whiskey” made from brown ales, stouts and porters; Drops, an herbaceous flavored spirit distilled from Connecticut craft IPAs; and ContinuRum, crafted from 100% blackstrap molasses and aged for one year in repurposed beer barrels to impart the flavor characteristics of the beer. 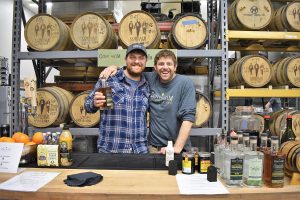 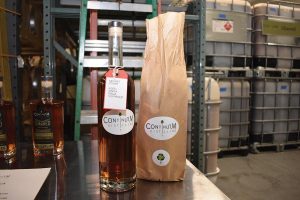 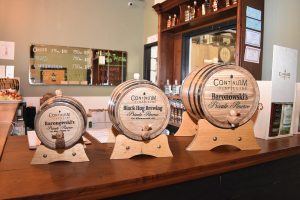 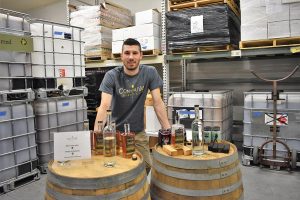 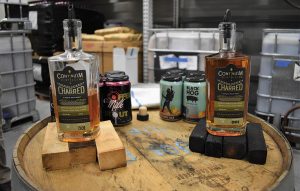 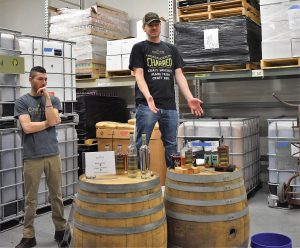 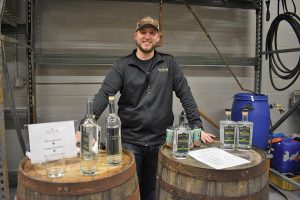 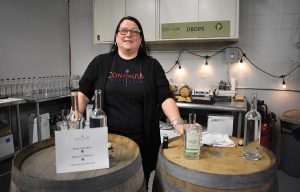