CPSA Past President Metcalfe Passes Away 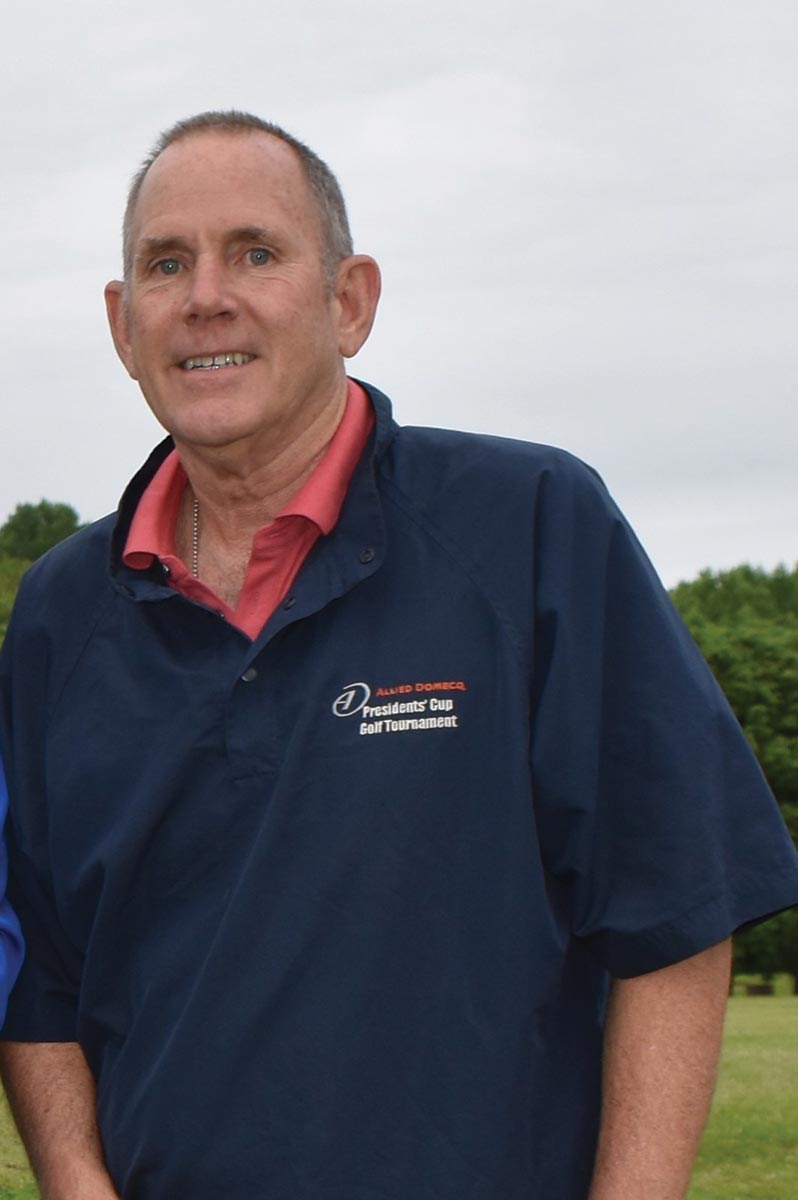 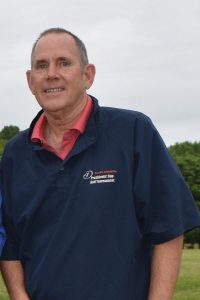 Connecticut Package Stores Association (CPSA) past president and local liquor industry advocate Brigham Metcalfe passed away peacefully at CT Hospice in Branford at age 64 on December 20, 2019, with his wife Marianne by his side. He served as CPSA President from 1992 to 1994, as well as many years as Treasurer prior to his leading the state trade association. Metcalfe grew up in Cheshire, graduating from Cheshire High School in 1972. In 1976, he graduated from New England College in Henniker, New Hampshire, with a degree in business administration. With business partners and high school friends, he opened The Greenery Restaurant in New Haven in 1978. Metcalfe and his partners left the restaurant business in 1981 to found CT Beverage Mart, one of the first upscale supermarkets for wine, beer and spirits in Connecticut. In the coming years, three more Beverage Marts opened in Connecticut. Brigham was the Chief Financial Officer for the business. He is survived by his wife and two daughters.