CRA Colum: A View into Mentoring 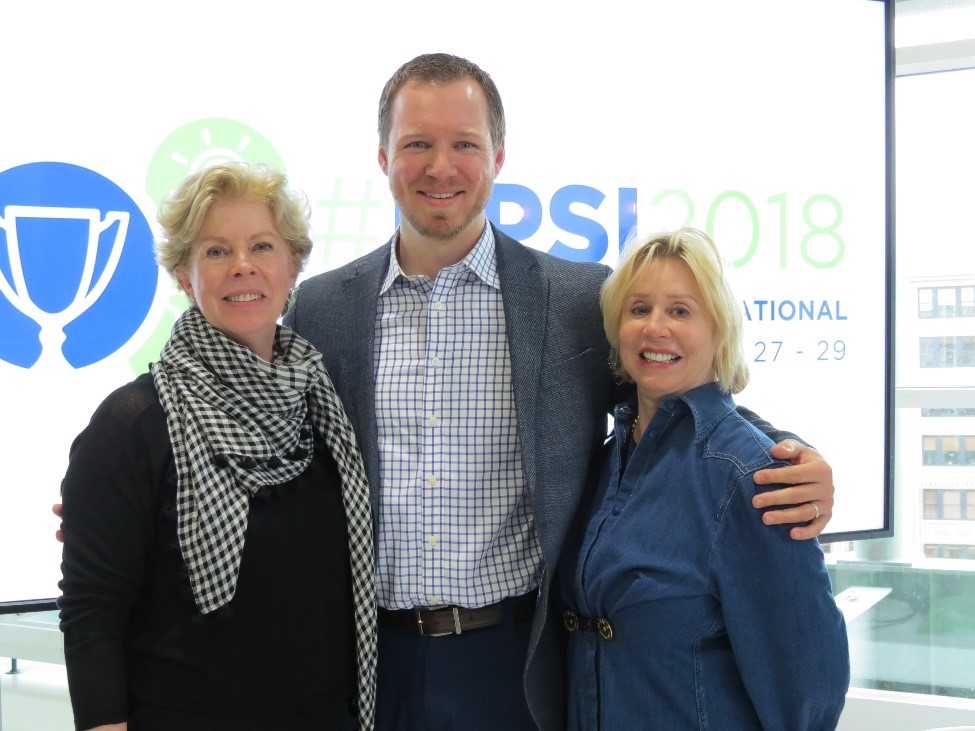 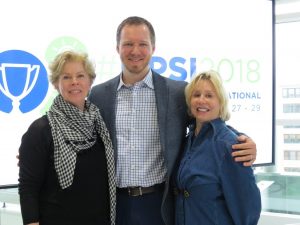 On Sunday, April 29, five students from New Haven’s Wilbur Cross High School took first place at the National ProStart Invitational® Restaurant Management Competition. The national championship was the first-ever title for the state of Connecticut. The team members, consisting of Janaisha Taylor, Kayla Rose, Brenda Lituma, Denaysia Gumbs and Eva Perez each won $5,000 scholarships from the National Restaurant Association (NRA) and Coca-Cola®, plus an additional $1,000 scholarship from the Burger King McLamore Foundation. In addition, the winners have more than $100,000 in college and university-specific scholarships available to them, should they choose to attend any of the sponsoring schools.

Their success was due in large part from the support they received from their mentors at the Union League Café in New Haven. The National ProStart Invitational is the country’s premier competition for high school students who are studying culinary arts and restaurant management. Each year, the top 400 ProStart students from around the country put their knowledge and skills to the test in front of industry leaders, National Restaurant Association Educational Foundation (NRAEF) Trustees, state restaurant association executives, and top culinary and arts universities.

The Wilbur Cross culinary and management teams have been led over the last six years by Chef Nathaniel Bradshaw, who is the lead ProStart educator at Wilbur Cross High School. In addition, Wilbur Cross educators Lisa Lapidus and Anthony Litella have provided a tremendous amount of support as well. The program would not be where it is today without its educators. However, in 2015, Chef Bradshaw wanted more for his students and so, he reached out to local restaurants asking for mentors. The Union League Café’s executive chef and owner, Jean-Pierre Vuillermet, his wife, Robin Vuillermet, and her sister Cheri McKenzie answered the call and have supported Wilbur Cross every step of the way.

“ProStart reaches nearly 140,000 high school students every year, but the success of each school is driven by the educators and their mentors,” said Connecticut Restaurant Association Executive Director Scott Dolch. “The time and commitment provided by the staff at Wilbur Cross and Union League Café has been unbelievable, which has provided each of these students with an experience that will benefit them for the rest of their lives.”

Since 2015, Chef Vuillermet has provided his experience to the culinary team, which finished 23rd overall in the country this year at the national invitational. Vuillermet helped the students create world-class dishes and provided the influence for their national finals menu, which was themed “Duck Three Ways.” In addition to his time, the Union League Café also donated more than $2,000 in duck meat this year to the Wilbur Cross students, so they would have a chance to practice their cooking techniques throughout the fall and spring semesters.

As for the management team, Robin Vuillermet and Cheri McKenzie have taken the lead in guiding the students to develop a restaurant concept each year. With their support, the Wilbur Cross management team finished 5th nationally in 2017, before winning it all this year. The team’s championship concept in 2018 was a restaurant idea called the “N2ICE LAB.” They had to make a formal presentation and answer difficult questions posed by a panel of world-class judges from the restaurant industry. The N2ICE LAB concept is a woman-owned business that uses food science to create unique, non-dairy frozen desserts using liquid nitrogen, while also creating awareness and opportunity for women in the

Chef Bradshaw, who made his fifth trip to the National ProStart Invitational as an educator, said, “A competition like this helps the students learn to overcome adversity. They have had amazing triumphs and defeats through this entire process. The lessons learned translate to all areas of their lives. The ProStart Program and the National ProStart Student Invitational opens their eyes to a whole new world beyond New Haven and I am proud of their hard work and dedication to this competition.”