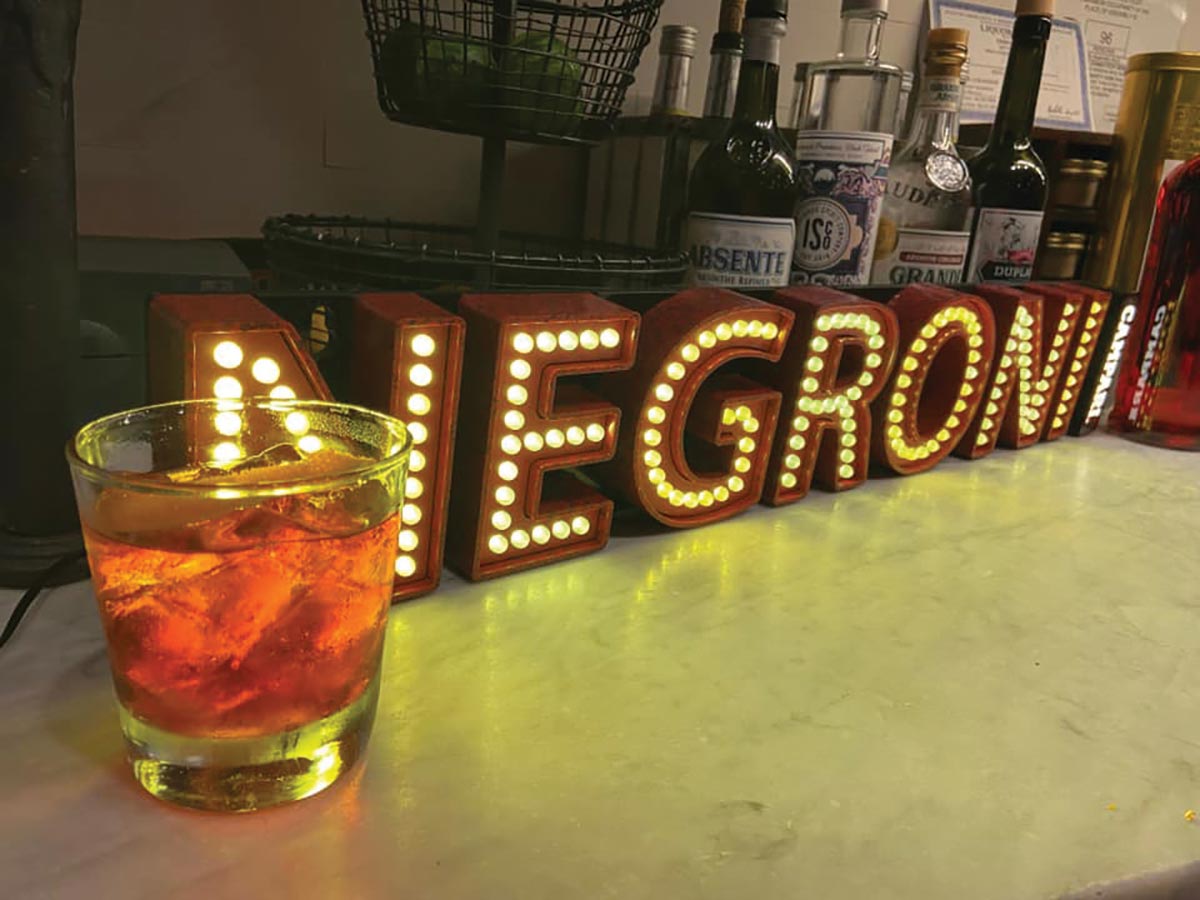 Venues across the state participated in Campari and Imbibe magazine’s 10th annual Negroni Week Sept. 12-18 in bars, restaurants and retailers around the world, all dedicated to celebrating the world-renowned cocktail with the common goal of raising funds for charitable initiatives. More than 25 venues in Connecticut served up the iconic gin and Campari-based cocktail throughout the week. This year, the initiative supported one official nonprofit partner: Slow Food, a global movement dedicated to sustainability, equity and diversity in food and drink, with the goal that all people have access to good food that is also environmentally safe and fairly priced. Since 2013, Negroni Week has grown from about 120 participating venues to over 12,000 venues in more than 70 countries around the world and, to date, has collectively raised over $3 million for charitable causes. Bars and restaurants participated worldwide to raise money for their own selected charitable causes and people followed along via social media through #NegroniWeek. 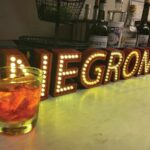 A Negroni and display from Union Kitchen in West Hartford. 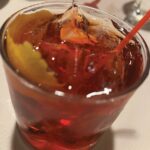 A Negroni at Luce Ristorante in Hamden. 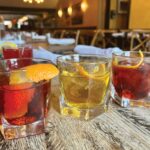 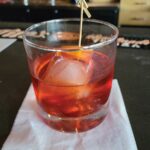 A Negroni at Carl Anthony’s Trattoria in Monroe.

Dockside views at Nellie’s Waterfront Bar and Grill in Branford. 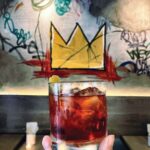 A Negroni featuring Up n’ Down Rock and Bourbon at Sparrow in West Hartford, photographed by Up n’ Down’s Sam Dziecol. 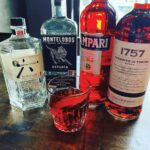 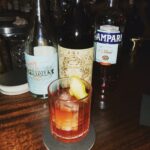 A cocktail from 1928 Cocktail Club in Branford, photographed by bar professional Anthony DeSerio. 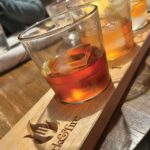 A Negroni cocktail from Fork & Fire in Farmington. 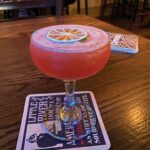 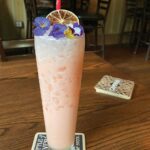